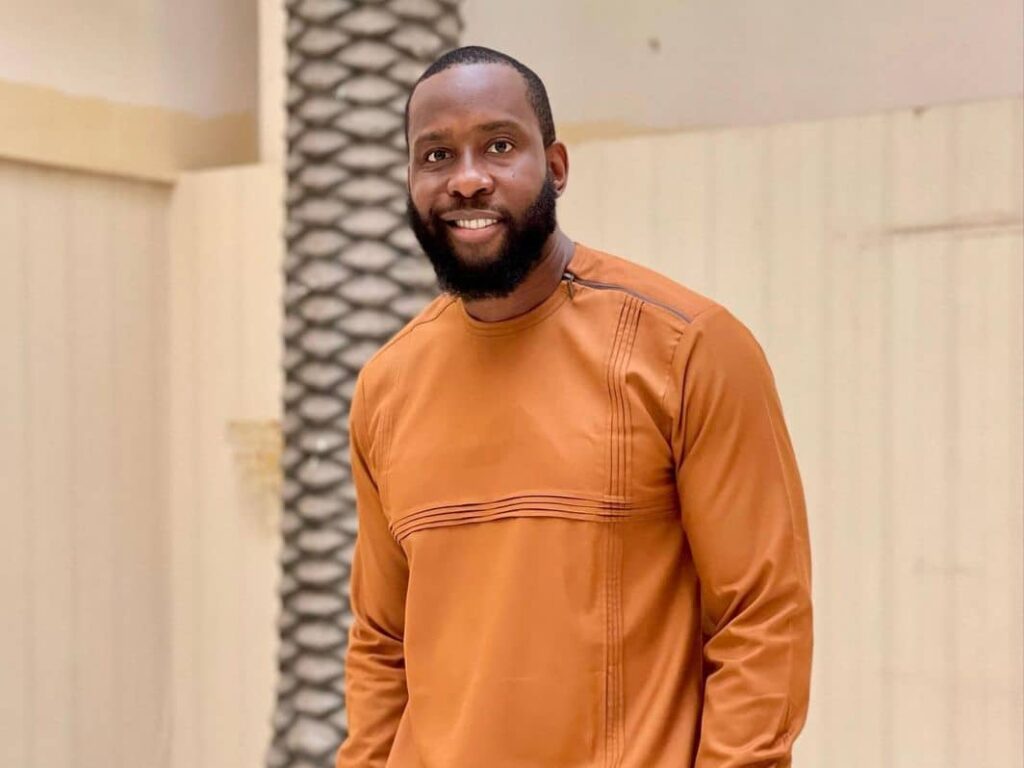 Who is Ray Emodi?

Ray Emodi is a famous Nigerian film actor, singer, and model. He is known for his appearances in blockbuster Nollywood movies: Just a Sin, Heaven on My Mind, Divorce Scheme, and Caught in Between.” Ray is a City People Movie Award for Best New Actor of the Year (English) nominee and a City People Movie Award for Revelation of the Year (English) award winner.

In this article, I will share Ray Emodi biography, career, age, family, girlfriend, songs, movies, net worth, social media handles, Instagram, Facebook, and Twitter, and a few other interesting things you probably didn’t know about him. Before we continue, however, let’s take a quick look at his profile summary.

Ray Emodi was born Chuka Ray Emodi on September 4, 1990, in his home country, Nigeria, and is 32 years old. Because he celebrates his birthday on September 4, Ray’s astrological sign is Virgo. He was raised by working-class Nigerian parents: Joy Emodi, and Okey Emodi, along with his siblings, whose names are obscure.

Notably, his father, Okey Emodi, is a medical doctor. On the other hand, his mother, Joy Emodi, is a Nigerian politician who once represented the Anambra North Constituency of Anambra State. Although Ray Emodi was born and raised in Enugu State, Nigeria, he is originally a native of Anambra State.

Looking at his physical features, Chuka Ray Emodi stands 1.9 meters or 193 centimeters above the ground, estimated to be six feet four inches. He holds Nigerian citizenship by birth and belongs to the Igbo ethnic group, with his ancestry traceable to Anambra State, Nigeria. He has black hair, a pair of black eyes, and black skin color.

Ray Emodi had his elementary and high school in local schools in his place of birth, Enugu State. Upon graduating high school, Ray relocated to the United Kingdom. He attended the prestigious Nottingham Trent University, where he obtained a Bachelor of Arts degree in Business Management and International Strategic Enterprise.

Furthermore, he moved to Los Angeles, California, in the United States of America. And would obtain a degree in Acting from the famed New York Film Academy.

When it comes to careers, Chuka Ray started a career in the Nigerian entertainment industry after his education and released his debut single titled “Night Time” in 2016. Night Time is a single produced by Nigerian producer Austin Fig., and Ray featured Nigerian singer Jim Ouma on this single.

Then again, he is the crooner of the latest single, “Give Her a Ring,” featuring singer Shakar El. And well, Chuka Ray Emodi rose to the limelight in 2018 following his appearance as the lead character of the 2018 hit Nollywood movie: Heaven On My Mind. Heaven On My Mind starred other famous Nigerian film actors and actresses, including Ini Edo, Femi Adebayo, and Mercy Aigbe.

And speaking of spotlights, Ray is known for his appearance in the blockbuster movies: A Daughter’s Dilemma and Trophy Wife. Ray has been actively involved in the film business and has earned several accolades and medals. And speaking of that, Ray holds these awards, among others:

He has appeared in over 50 movies since his career started in film, and these are some of them:

Ray Emodi is neither married nor has kids. However, he has been rumored to have been romantically involved with his female colleagues, including Onyii Alex, Ebube Nwagbo, Destiny Etiko, and Nancy Isime.

Ray Emodi has an estimated net worth of about $300,000. He earns his net worth from his career in the movies.