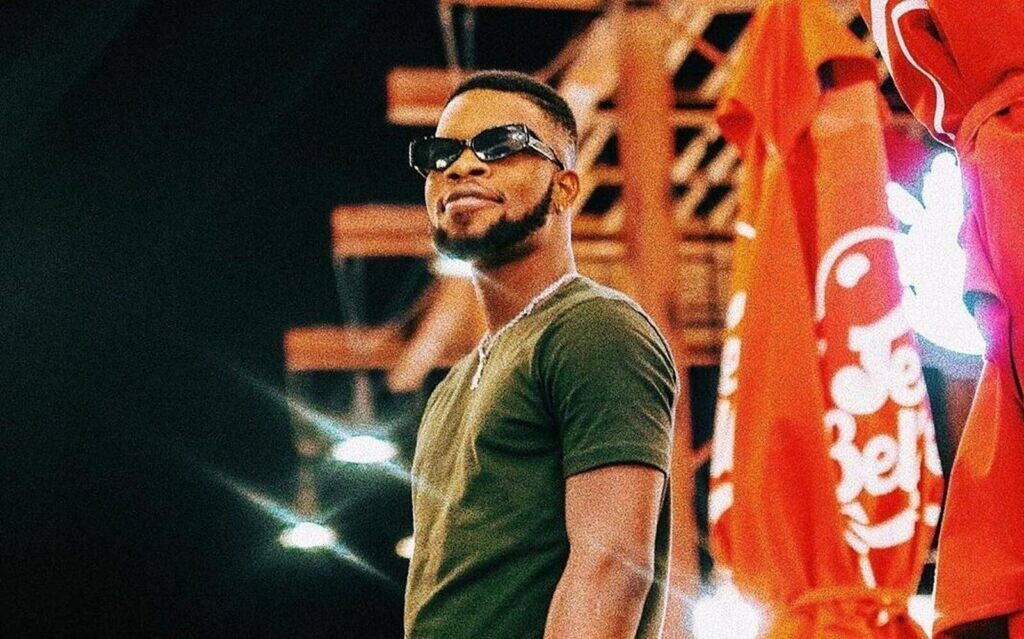 Who is Broda Shaggi?

Broda Shaggi is a popular comedian in Nigeria known for his hilarious comedy videos and personality. He is one of the acting comedians in Nigeria who influenced the Nigerian Instagram space in its early days. Bro Shaggi is fond of performing as a “street-based” ordinary Nigerian who has answers to any question concerning Nigerian society. In his comedy videos, Broda Shaggi is usually approached by an anxious interviewer who asks him a random question that he answers in an amusing style and adding humorous gestures. In this piece, we will write out facts about Broda Shaggi that you probably didn’t know.

Broda Shaggi’s real name is Samuel Animashaun Perry. He was born on the 6th of July, 1993, he is 27 years old as of 2020. He was born and raised in Ikene, Ogun State.
He attended Mayflower Junior School in Ikene, Ogun State, for his primary education until the death of his father. Sadly, Broda Shaggi couldn’t continue in Mayflower Junior School after his father’s death, so he joined Heritage Primary School, Ikene, Ogun State.
Broda Shaggi moved to Lagos and completed his secondary school at Birrel Avenue Senior High School, Lagos.
Broda Shaggi is from Sagamu in Ogun State, as well as his father, while his mother is from Ikene in the same state. His father was a school teacher at Junior school Ikenne, Ogun state.
He represented his school in a Lagos state drawing competition between 36 schools. He took the first position winning the N100,000 cash prize. He left drawing after he couldn’t sell any of his art.
Samuel Animashaun Perry has other characters like Akanni Ibadan, Professor Dele, Inspector Perry, but the Broda Shaggi character is more popular.
Broda Shaggi graduated from the University of Lagos in 2016, with a degree in Creative Arts. In 2018 he enrolled for NYSC (National Youth Service Corps) and completed his service there in 2019.
Aside from being a comedian, Broda Shaggi is also an actor, he has featured in popular Nollywood movies such as “A Case Of Freewill”, “Unfinished Business”.
Broda Shaggi’s net worth is an estimated $130,000, making him one of the richest acting comedians in Nigeria. He has more than 4 million followers on Instagram.

Broda Shaggi has won the Talented Male award at Social Media Award and Best Comedian Online award at Maya Awards Africa, all in 2018. He also won an award at Lord’s Dry Gin Achievers Award 2020.
He has been nominated for the Comedy Act of the year Award at City People Music Awards, and The Future Awards Africa Prize for Comedy at the Future Awards Africa, all in 2018.
Broda Shaggi is into music and has two albums to his name, Oya Hit Me Skits, Vol. 1, released in 2018 and Fine Boy Agbero (Volume 1) (EP) released on May 1, 2020. He is signed into the Rim Media record label.
The talented comedian has appeared in several music videos including

Steve Chuks biography and net worth

Broda Shaggi has featured in more than 18 movies some of which includes;