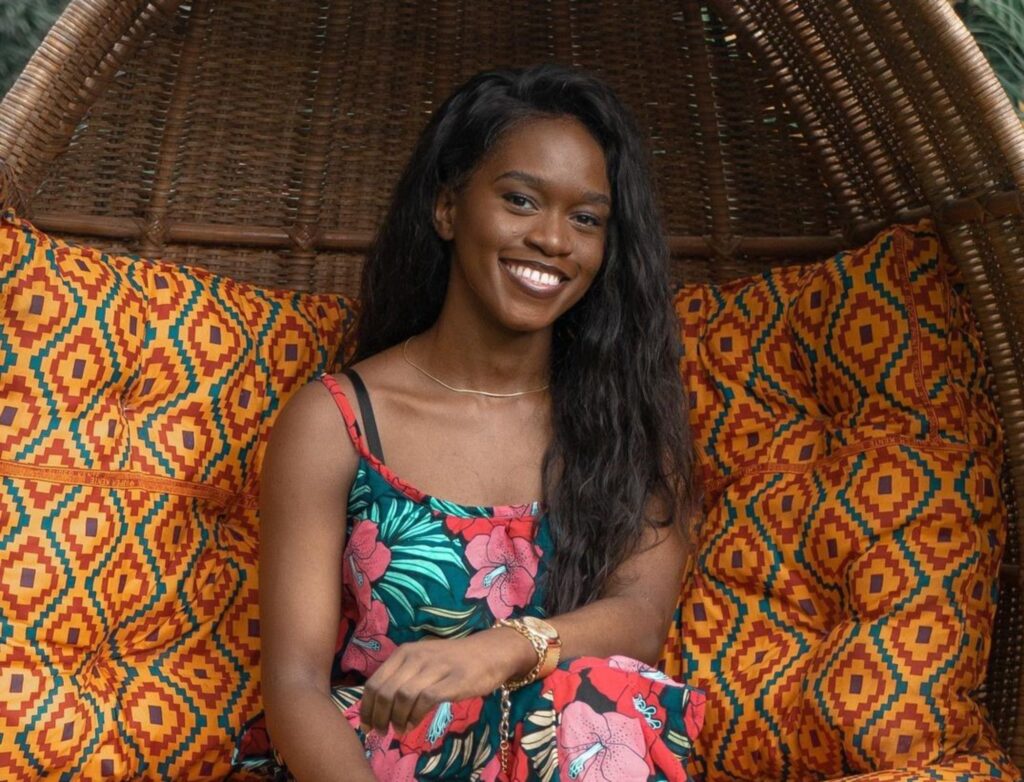 Maraji is an acting comedienne with an enviable influence on social media. She is one of the female acting comediennes in Nigerian that are making an indelible mark in the Nigerian entertainment industry. Maraji’s real name is Gloria Oluruntobi. She was born on February 6, 1997, in Edo state. Maraji is described as a talented acting comedienne and one of the first Nigerian female comediennes on Instagram. Her comedy videos are very engaging and relatable. Maraji grew up in Lagos in a family of 4 – two boys and two girls. In this post, we will be writing on Maraji’s biography, career, relationship, and net worth.

Maraji was born Gloria Oluruntobi on February 6, 1997, in Edo state, a state located in the south-south part of Nigeria sparsely dominated by the Yorubas. In 2016 when she was 19 years old, Maraji graduated from Covenant University in Ogun state, where she read International Relations. She has also completed her National Youth Service Corps. Maraji is in a relationship but she is keeping it private at the moment.

She once revealed that she is going through some emotional stress cause her boyfriend broke up with her.

Starting wasn’t easy for Maraji. She started by making lip-sync videos of popular songs. During her university days, Maraji did a lip-sync video to Nicki Minaj’s song. Her friend urged her to post it on social media but Maraji was reluctant and afraid she will be laughed at. Her friend went behind her back to post it on social media and that was how Maraji made her first appearance on social media. The lip-sync video went viral on Social media giving Maraji all the boldness she needs to make another video. Maraji later did a lip-sync video of Reekado Bank’s song, Sugar Baby which was reposted by the artist on Instagram. She went ahead to more lip-sync videos of songs by Korede Bello and Skales and the artists reposted her video on Instagram. Maraji gained a large fan base due to the lips-sync videos that were reposted by Korede Bello and Skales as Instagram users flocked to her page wanting more. Maraji bore the inspiration to create more video content so she can engage her growing audience, so she dived into comedy videos, and ever since, she has been thrilling her fans consistently. Currently, she has more than 1 million followers on Instagram and she keeps them busy with funny comedy skits and afro-dance videos.

Maraji is known in her comedy for depicting the everyday life of an average Nigerian. Her videos are very entertaining and easily connect to her fans. She is very talented and does the video shooting and editing herself unless she wants to do a bigger project like a brand promo. Maraji just like other acting comediennes successfully used social media to establish themselves. Just like her counterpart, Taaooma, she acts more than two roles in a comedy video. She seamlessly switches into different characters and voices. Maraji also made appearances in Falz’s “Something light” and Yemi Alade’s “Single and Searching”. She has been nominated for several awards, some of which includes;

Maraji has made a brand of herself ever since she started acting comedy. She claims she charges N500,000 – N1 million per promotion in her videos, which is true. She also makes money from her Youtube account also.
Maraji’s net worth is an estimated $250,000.