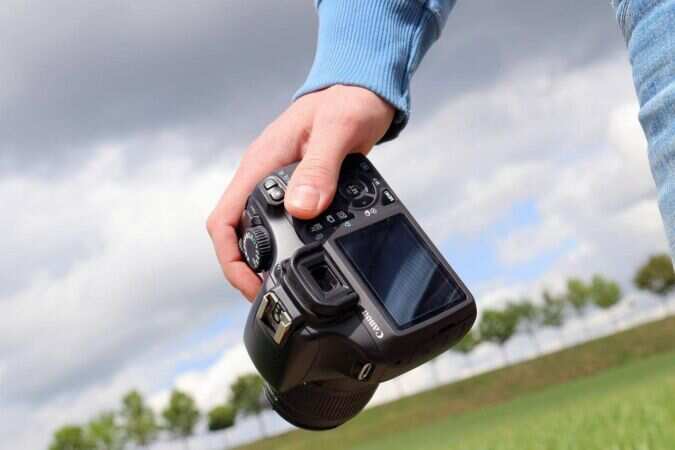 Social media has become a non-negligible part of our daily lives. As of 2020, 3.8 billion people have either one of these social media accounts – Facebook, Twitter, or Instagram. These platforms initially served as a tool to keep people connected but now they do more than connecting people. Due to the engaging digital contents filled in social media, the average person spends roughly 2 hrs on social media daily according to Broadband search. A good percentage of the contents on social media are videos and most of the video contents on social media are comedy videos.
Comedy skits are those funny 2 – 6 mins duration videos on social media that amuse you on a particular interest. Nowadays, comedy skit videos are becoming more popular and engaging. They have become the choice medium to advertise brands and products as it is short and direct. Bro Shaggi, Taaooma, Maraji, Josh2funny, and a whole lot of influencers on social media are making good use of this wonderful content strategy to earn a living. In this publication, we will break down to nibbles what it costs to create a standard short comedy skit video. For a good tutorial on how to make a comedy skit take a look at this article written by WikiHow.
Bear in mind that some comedy video skits can be shot and edited using mobile applications such as TikTok and Vskits. These applications can create the basic quality of a comedy video. However, if you look to create higher quality videos, you will need more than an application on your phone.

A Standard Comedy skit is usually 1 – 6 minutes long but it takes longer than that to create. A single comedy video can take 2 days to shoot depending on the script, plot, and quality. Taaooma revealed in an interview that she takes 2 – 3 days to shoot her comedy videos. You might spend money in hiring equipment and securing a location if these are not readily available but necessary. Basically, to create a short comedy video this is the list to check.

Other pieces of equipment that can come in handy to boost your video production quality are handheld gimbal and tripod. These equipment are redundant for a short comedy video skit but they help to stabilize your video.

After you’ve captured your video clips, you will need to either join, cut, mix, or enhance the video to get the final master clip. Editing is a vital process especially if you have multiple video scenes or you had a character play multiple roles just like Maraji does in her own videos. The video editing process is the step where you introduce and mix video or sound effects and add texts too. Most Software in the market can get the job done properly, nevertheless, it’s advised that you use video editing software with these basic features such as;

To save time, you can get a professional video editor to edit your video clips. Bear in mind that good video editing software can cost you N15,000 per year.

After editing your comedy skit and you have the final copy, you won’t keep it in a hard drive and let it rot, instead, you will have to share it with people. That brings to question, which social media platform is best to share comedy videos and grow your audience. Based on popular opinion, Instagram and Youtube are the two best platforms to share comedy skits and get a good audience. However, that was as of 2020. Another good platform to grow your audience as your share your content is TikTok. TikTok went international in 2017 and since then has created a new form of engagement and audience reach which is short videos.

To grow an audience or fan base with your comedy video skit, you have to be consistent and create original quality video content. You can opt in to promote your video content by running ads on social media. The social media ads budget can be intensive, but on average, N50,000 is still okay.

Creating a wonderful comedy video skit can take time and resources but the end product is worth it. Popular comedy video skit creators on social media charge a huge sum to promote a brand or product in their videos cause they put in lots of effort in creating each video. In the long run, what makes a comedy skit successful lies in the content and character(s). Being talented helps to act a role with all sense of humor, however, learning from others can help develop the skill.