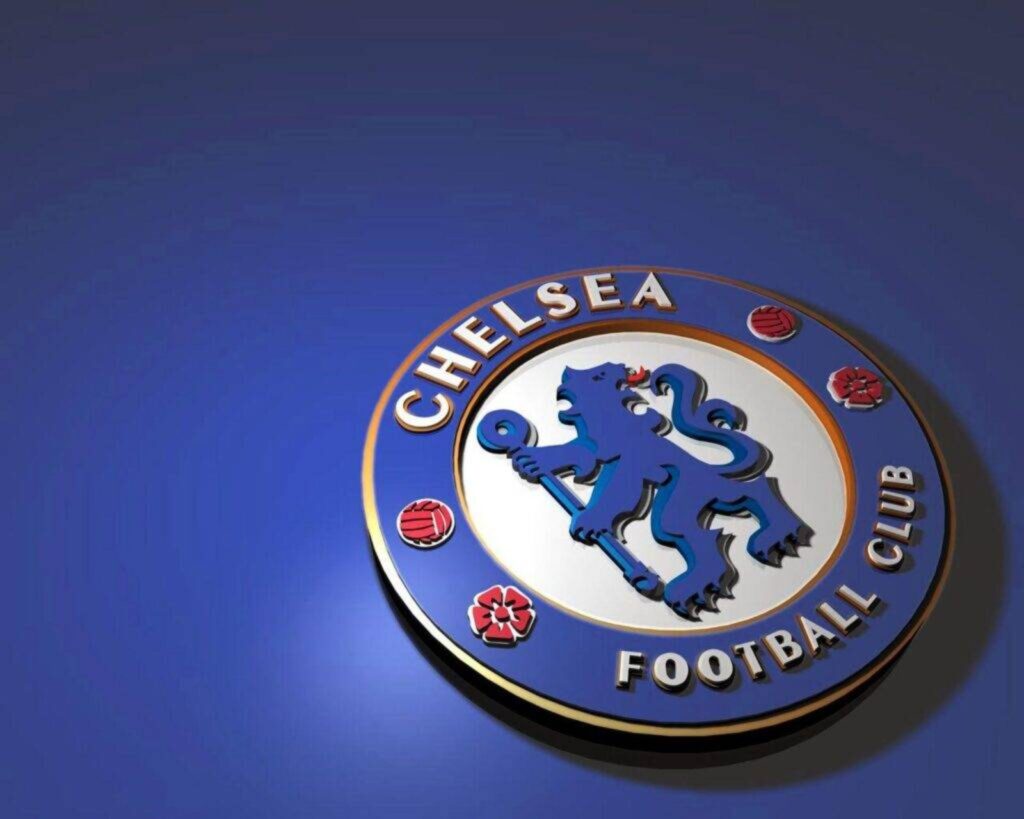 Peter Okoye is the 1st celebrity that comes to mind for this list. He has revealed in many interviews that he loves Chelsea FC. He once declared his deep love for the club during a press conference with MerryBet celebrity fan challenge show. Being a loyal fan, Mr. P has been to Hawthorns to watch Chelsea play live. Subsequently, he has visited Stamford Bridge several times and has pictured next to Chelsea football players. He proudly shares pictures of him and his son dressed in the club’s jersey.

Popular Nollywood acting comedian, Osita Iheme aka “Paw Paw” is a loyal Chelsea fan. This was revealed when he bragged with Chinedu Ikedieze, an Arsenal fan, on who will win the Premier League title in 2017, complete sports reports. Osita Iheme said he wanted one of Nigeria’s top player, Emmanuel Emenike, to play for his favorite club.

The veteran actress, Genevieve Nnaji is also a loyal Chelsea fan. She was seen rocking the club’s jersey to celebrate Mikel’s first premier league goal. Mikel scored against Fulham helping Chelsea win the game win by 2 goals to nothing.

Kcee aka Kingsley Chinweike Okonkwo is one of the proud Chelsea fans. The Limpopo singer always shows support for Chelsea on social media whenever they are playing. He is supportive even if the club was performing badly. Kcee loves football generally. He once lost a 1 million naira bet to his manager, Chidozie Dike.

Flavour is one of the Nigerian musicians that show passion for Chelsea. He is often seen putting on Chelsea’s jersey during the club’s football games.

Terry G aka Gabriel Oche Amanyi is a lover of the English team. He has his son, Terry Rex, playing for Chelsea FC’s foundation school. He shares photos of himself putting on the club’s jersey and also photos of his son at the academy on social media.

Davido is a loyal fan of the English club. He loves the club so much that he found his way into the player’s dressing room once upon a time. David Adeleke aka Davido has also been seen rocking the clubs’ Jersey several times.

9ice who was born Alexander Abolore Adegbola Akande is one of the most unreserved celebrity Chelsea fans. The singer flaunts the club unapologetically at every given opportunity. He wore the club’s jersey during his baby boy’s photoshoot in 2015. He dressed his baby boy on the club’s jersey too.

2Baba is one of the die-hard Chelsea fans in Nigeria. Though the singer has not been seen rocking a Chelsea jersey, he has often supported the club. He declared that nothing will stop his favorite club from winning the 2017 EPL title. Innocent Ujah Idibia boldly said this to presenters during a show titled Celebrity meets Football. In 2017, Chelsea won the league’s title for the 6th time.

Mercy Aigbe is another female celebrity who loves Chelsea FC. She announced her love for the club after her man gave a customized Chelsea jersey with her name on it which served to induct her to the blues club.