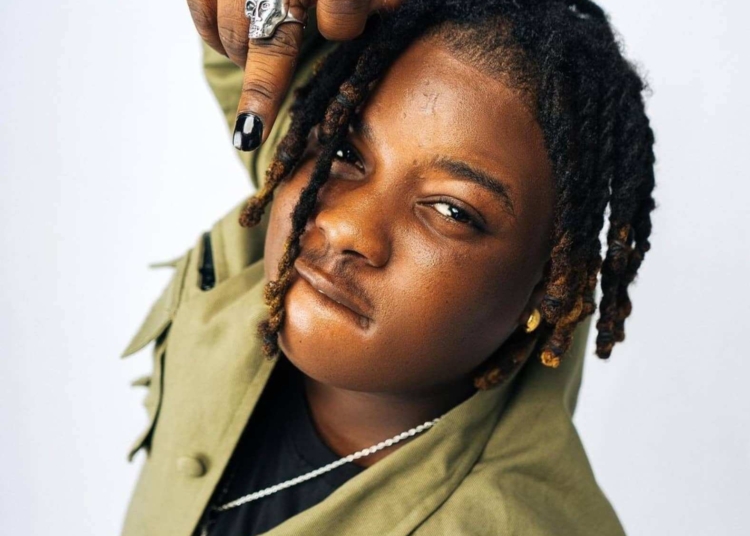 Who is Barry Jhay?

Barry Jhay is a popular Nigerian musician now for his Fuji style of music. In this post, we will be writing about Barry Jhay of the sons of Fuji music legend, Ayinde Barrister. Barry Jhay’s real name is Oluwakayode Junior Balogun. Reading through Barry Jhay biography, you will get learn why the hip-hop artist joined music when he initially didn’t want to. Also, in this piece, we will cover Barry Jhay net worth, age, career, and other facts about him. First, let’s look at his profile summary.

Barry Jhay was born in Ibadan in Oyo state, a state in the southwestern part of Nigeria predominantly occupied by the Yorubas. His real name is Oluwakayode Junior Balogun, but he is fondly called by his stage name, Barry Jhay. Barry Jhay was born on 13th February 1993, he is 27-year-old as of 2020. His father is the renowned Fuji singer, Sikiru Ololade Ayinde Balogun, simply known as Ayinde Balogun. Barry attended nursery and primary school but didn’t get up to the university level cause he was not able to understand any other thing aside from music production and sound engineering.

Barry Jhay has been recording music since the age of 5. In his early days, he would cry when his father tells him that he would become a musician. After his father passed away, Barry was forced to keep up his father’s legend cause he couldn’t let his father’s name fade.

However, Barry is a popular Nigerian musician. He has some singles and an album to his name. He released the album “Barry Back” on 28th February 2020 and it currently has more than 2 million streams on all music streaming platforms. Some of the songs Barry Jhay released include;

Barry Jhay’s net worth is an estimated $250,000. He makes his earning from music concerts and sales.