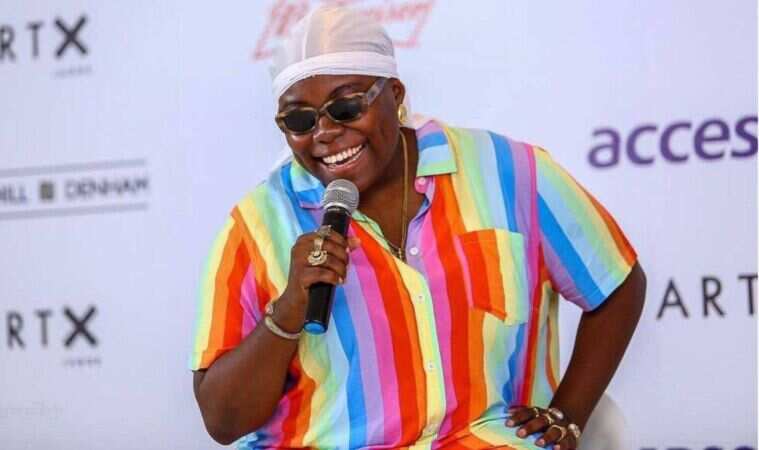 Teni is a popular Nigerian musician whose talents have been testified by every Nigerian. Her songs are being played globally as she continues to bring new vibes and rhythm in each release. Teni didn’t rise to fame with just one single. The song that brought her to the spotlight was “Fargin”, then “Uyo Meyo” gave her a solid spot in the hall of fame.

If you strive hard, you can be just what you want. This is one of the lines in Teni’s popular hit song, “Uyo Meyo”. Teni is the sister to Niniola, a renowned Nigerian female musician. They both hail from Ekiti state born into the family of Mr. and Mrs. Apata. For this piece, we’ll be looking at Teni Apata’s biography, her parents – mother and father, and Teni’s net worth as of 2020.

Teni’s full name is Teniola Apata, where Teniola means “foundation of wealth”. She was born on 12th December 1993 into the Apata family. Teni hails from Ilesa, a town in Osun State However, she was raised in Lagos where she attended Apata memorial high school – a school owned by her father. Teni’s father Simeon Apata was a retired Brigadier General, who he was assassinated on January 8, 1995, when Teni was just 2.

After Teni finished her secondary school education, she went for a degree in business administration at American InterContinental University which she obtained including a minor in Information Technology. Teni, a versatile musician once played drums for Lagos state governors such as Babatunde Fashola, Mohammed Buba Marwa, and Bola Ahmed Tinubu.

There is no mention if Teni is in any relationship, but we’ve noticed she may have a bit of affection for the Nigerian international act, Wizkid. However, she remains single and no news of being engaged to anyone, yet. 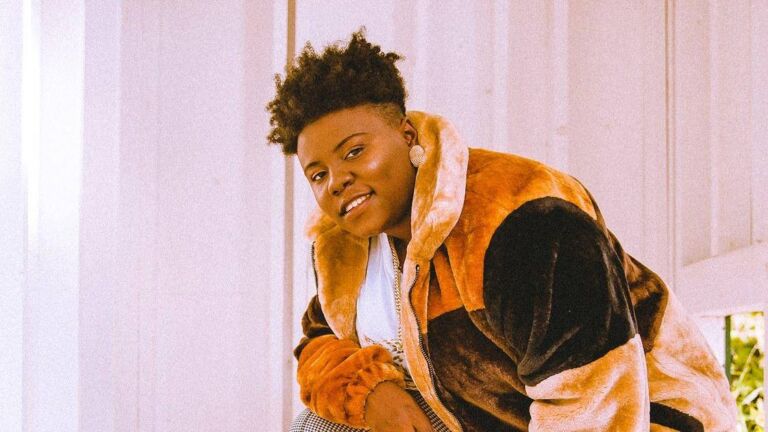 Teni began her music career as a drummer. She was skillful enough to play in events hosted by Lagos state governors and her school band. She sailed into music with inspirations from Wasiu Ayinde’s songs.

In 2016, Teni started her music career and got signed into Magic Fingers Records owned by Shizzi, releasing her first single “Amen”. When she was signed into Dr. Dolor Entertainment record label in 2017, she broke the music space in Nigeria with another single “Fargin” which was released in September 2017.

Teni is living her dreams now, running a successful music career. She has released several hit singles that moved hips and touched souls in Nigeria. She is sometimes compared to the Nigerian music icon, Simi, raising an intense debate on social media. Teni’s most popular music include;

Teni is known to be indigenous with her music but she makes every Nigerian relate as she spices up with the pidgin English. Teni Apata has won many notable awards and has been nominated for several awards both in Nigeria and internationally.

In addition to her music career, Teni is making a move into movie acting. She had once played the role of a judge in a KKB show in her early days.