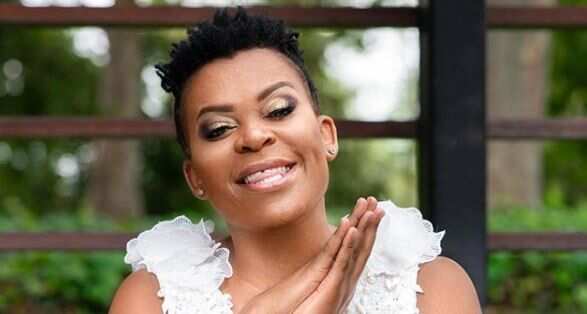 Zodwa Wabantu is a renowned South African dancer and socialite born on 30th October 1985. She was born Zodwa Rebecca Libram in Gauteng, Soweto, South Africa. She used to work for a South African debt collection company until she quite the white-collar job to become a dancer. She made a living off her dancing skills and her emergence in the entertainment industry gave her much fame and wealth, but things were no longer the same after the break-in at her home in Durban in July 2020. The burglars left with items worth over R100,000.
In this post, we will be writing about Zodwa Wabantun’s biography, her age, career, boyfriend, and net worth.

Zodwa Wabantu whose real name is Zodwa Rebecca Libram was born on 30th October 1985 in Gauteng Soweto. She is 35 years old as of 2020 as she celebrates her birthday on 30th October.

She was raised by her grandmother and uncle after she lost her mum when she was 11 years old. She was born into a poor family and had to fend for herself at the age of 16.

“My mom passed away when I was 11. That is the reason I left home when I was 16. Life was changing and it wasn’t easy. I had to fight for food and I could see then that that isn’t the way life should be. I was asked why I was eating when my cousin’s weren’t. So I had no choice but to move. I knew I needed to hustle.” 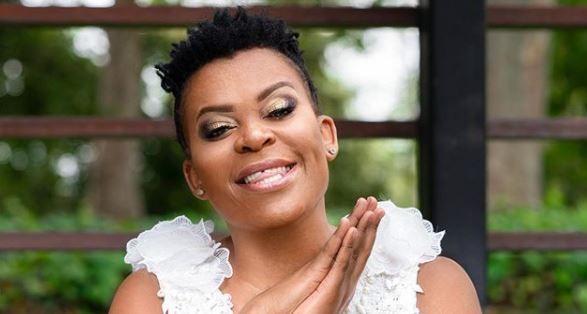 Zodwa has a son, Vuyo, who is 14-year-old as of 2020. She said that she is doing everything she can to make sure her son gains financial freedom.

She is known to dress unclad, like the way she dressed at the Vodacom Durban July party at Greyville Racecourse. She was dressed in a black hugging dress that had a high slit which left nothing to the imagination. Zodwa proudly affirmed that she wanted to show that she doesn’t usually go on undies. 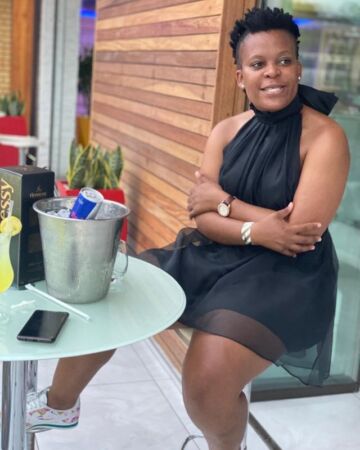 Zodwa is not married and she is not getting married. She almost got married to her former fiancé Ntobeko Linda but the marriage was canceled. During an interview with TshisaLive, she revealed that her wedding with Ntobeko which was was meant to take place in 2019 was been canceled. Speaking to TshisaLIVE, the dancer said

“I canceled the wedding. I am no longer getting married. I and Ntobeko are finished. We have split.

Zodwa was also in a relationship with Vusi Buthelezi, but she has confirmed that the relationship she shared with him has ended. She told Drum Magazine that though she and Vusi were living together during the lockdown period in South Africa, they have split and Vusi is no longer in her home. She revealed that one of the reasons she broke-up with Vusi was that things were not working out, he left and she has learned that you must allow people to leave. She has also been entangled with DJ, Thabo Mabongwane from Black Motion but it didn’t yield to any marriage. 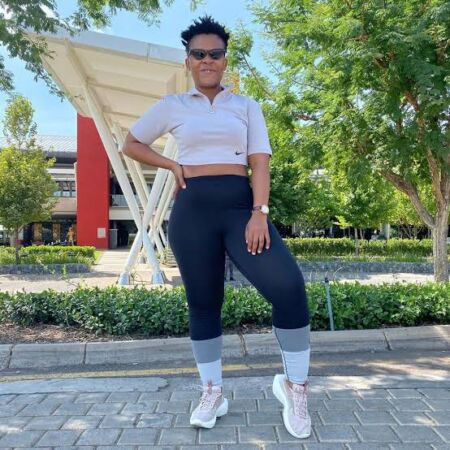 Zodwa left her white-collar job to pursue a career in the entertainment industry. She worked for a debt collection company until she became a dancer. She drew attention to herself and made her way to the hall of fame after she performed her unique dance routines at Durban’s Eyadini Lounge. She has performed at Rock Club which situated in Soweto, South Africa, and ever since she has become a name in the mainstream. Zodwa’s style of dance has made her worked and dance for several renowned celebrities in events and music videos.

In 2017, Zodwa was banned from performing in Zimbabwe due to the style of her performances. And, she was also deported from Zambia for dancing bare.

Zodwa made lots of fortune from her entertaining dance skills. She made her first millions in 2018 from a contract with MojaLove as a star presence in her reality show, Zodwa Wabantu. Zodwa reportedly received more than 35,000 Rands for each appearance. She also has an endorsement deal with a Durban medical centre. Her net worth is an estimated R1.3 million.