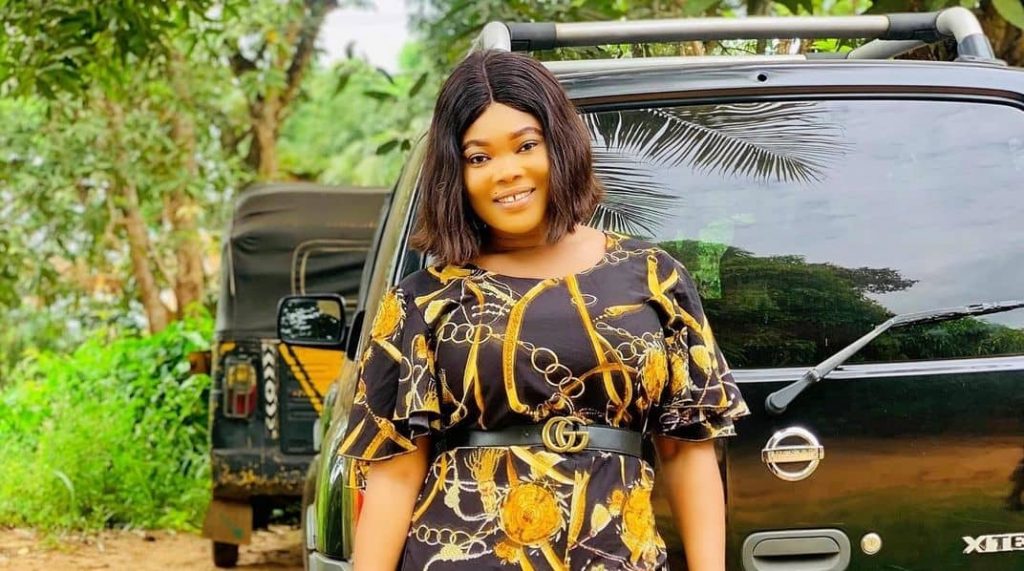 Ruby Ojiakor is a famous actress and philanthropist in Nigeria. She doubles as a dancer, television personality and model. She owns a charity organization called Ruby Ojiakor Foundation, that gives alms to motherless babies’ homes and foster homes. Ruby Ojiakor whose surname, Ojiakor, is often misspelled as “Ojiakor” was born and raised in Port Harcourt, River State, Nigeria. She is from Amaraku village in Isi-Ala Mbano LGA, Imo State. She started her acting career as a choreographer for a dance movie titled “Let’s dance” after she completed her education in Enugu state. For this article, we will be writing about Ruby Ojiakor’s biography, her career, and her net worth.

Ruby Ojiakor was born into a Christian home on December 25. She is the fifth child out of six children. Although Ruby hails from Imo state, she grew up in Port Harcourt in Rivers state, where she had her primary and secondary school education. Ruby completed her basic education in the Rivers state and obtained her first school leaving certificates.

Ruby Ojiakor completed her education at Enugu state where she attended the Institute of Management and Technology (IMT) college in Enugu state. While in the higher institution she performed as a dancer in various events and occasions. It was during her pursuit for a certificate in IMT Enugu that she explored acting options. After her schooling in Enugu state, she joined the Nollywood industry. Her first role was as a dancer in a dance movie titled “Let’s Dance”. She is one of the actresses from Igbo who are making an enduring impact in the movie industry in Nigeria.

Ruby Ojiakor is married to a Lagos based movie producer, Golden Ara.  In May 2015, they welcomed a baby girl in Delta state.

As she made a living as a dancer, Ruby Ojiakor proceeded into acting when she was contracted to perform in a dance movie titled “Let’s Dance”. She took up the role and performed exceptionally, opening more opportunities to herself. Ever since Ruby Ojiakor started acting, she has starred in more 80 movies which including;

Ruby Ojiakor has proven that she has something to offer in the movie industry. She monotonously carries out her roles in movies with so much perfection. Due to her enthusiasm for acting, Ruby was nominated for the Most Promising Actress in Nigeria at the City People Entertainment Awards.

Ruby Ojiakor holds a spot as one of the richest and most influential actresses in Nigeria. Her net worth is an estimated $100,000. She manages a charity foundation that is focused on aiding less privileged children. Also, she is also a brand ambassador for Splendid Furnitures.