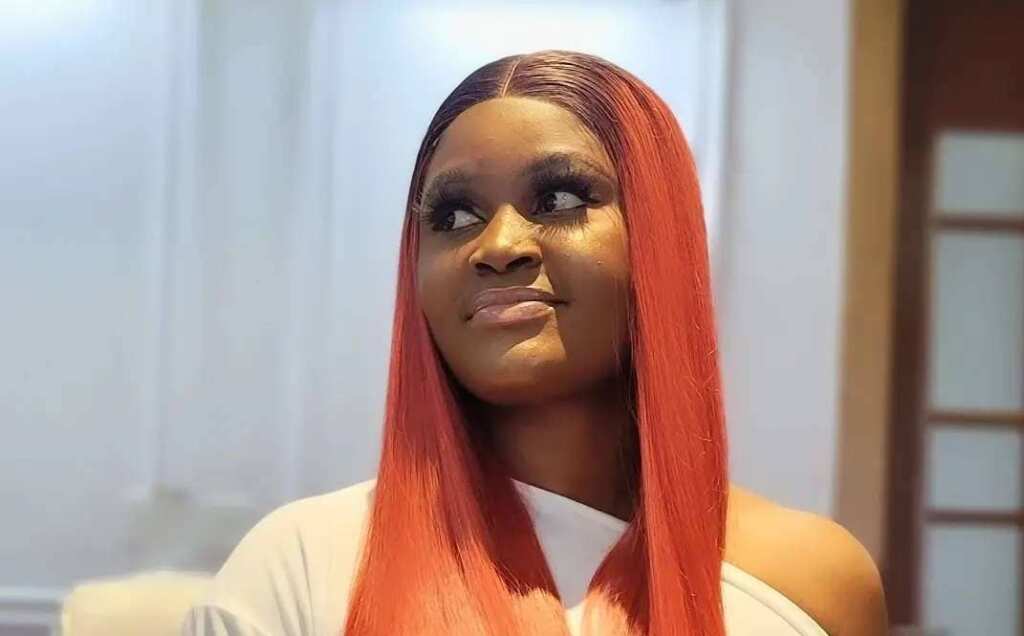 Who is Chizzy Alichi?

Chizzy Alichi is a popular Nollywood actress and model born on 23rd December 1989 in Enugu State. She started her acting career in late 2010, believing herself to already possess the skill set. She got to become a professional actress after she registered with the Actors Guild of Nigeria in which Emeka Rollas is a top member. After her enrollment, she started attending movie auditions regularly till she got her first role. There is more to know about Chigozie Stephanie Alichi aka Chizy Alichi. We will write down in this article about Chizy Alichi biography, acting career, and net worth.

Chigozie Alichi Mbah also known as Chizzy Alichi was born in Enugu state on 23rd December 1989. She hails from the Ezza Nkwubor Nike in Enugu East LGA, Enugu state, a state in Nigeria predominantly occupied by the Igbos. As of 2020, She is 31 years old and she is the last child of the 3 children of her parents. She had her primary and secondary school education in the same state and proceeded to Enugu State University of Science and Technology (ESUT) where she graduated with a degree in Agricultural Engineering in 2014. During her National Youth Service Corps (NYSC) program, she was posted to a village in Oyi Local Government Area of Anambra State, Umunya village.

The beautiful actress is married to Chike Ugochukwu Mbah, an Enugu state man she got married to in December 2019, changing her name from Chigozie Stephanie Alichi to Chizzy Alichi Mbah.

Chizzy joined the movie industry after her education at ESUT, she enlisted as an actress at the Actors Guild of Nigeria and signed up for auditions. her first movie role was in a 2010 movie titled “Magic Money” which featured top stars such as Mercy Johnson and Bob-Manuel Udokwu. Her career was more established with the role she played in a 2016 movie titled “Akara Oku” which means “Hot Akara” directed by Yul Edochie. She played the role of “Akara Oku” an “akara” seller, in the movie. She sparked a

Chizzy’s uncommon acting skill and talent have kept her relevant and successful in the industry. She rose to fame after starring in a 2011 movie, Drop of Blood, which was directed by Ernest Obi and featured the likes of Ngozi Ezeonu, Patience Ozokwor, Mike Ezuruonye, Chigozie Atuanya, Camilla Mberekpe, Dagunro, Emeka Ani, and Lizzy Onuwaje. The drop of Blood movie was about two women who lost their husbands six months apart after a mysterious illness. They are forced to look for a solution after the mysterious illness takes the life of their children. The movie placed Chizzy as a nominee for the Best New Actress of the Year (English) award at the City Peoples Entertainment Awards in 2017.

Chizzy won the Next Rated Actress Of The Year award at the Nigeria Achievers Award in 2017. She also took home the Most Promising Actress award at the Africa Magic Viewers Choice Awards. She won the Best Actress in a Supporting Role at the Africa Movie Academy Awards, also.

Chizzy Alichi is one of the richest actresses in Nigeria with an estimated net worth of $350,000. She completed a mansion worth millions for her parents in Enugu. She earns a living as an actress, and media influencer on YouTube (Chizzy Alichi TV). In 2018, she signed an endorsement deal with Platinum Oil, a Nigerian based oil company.