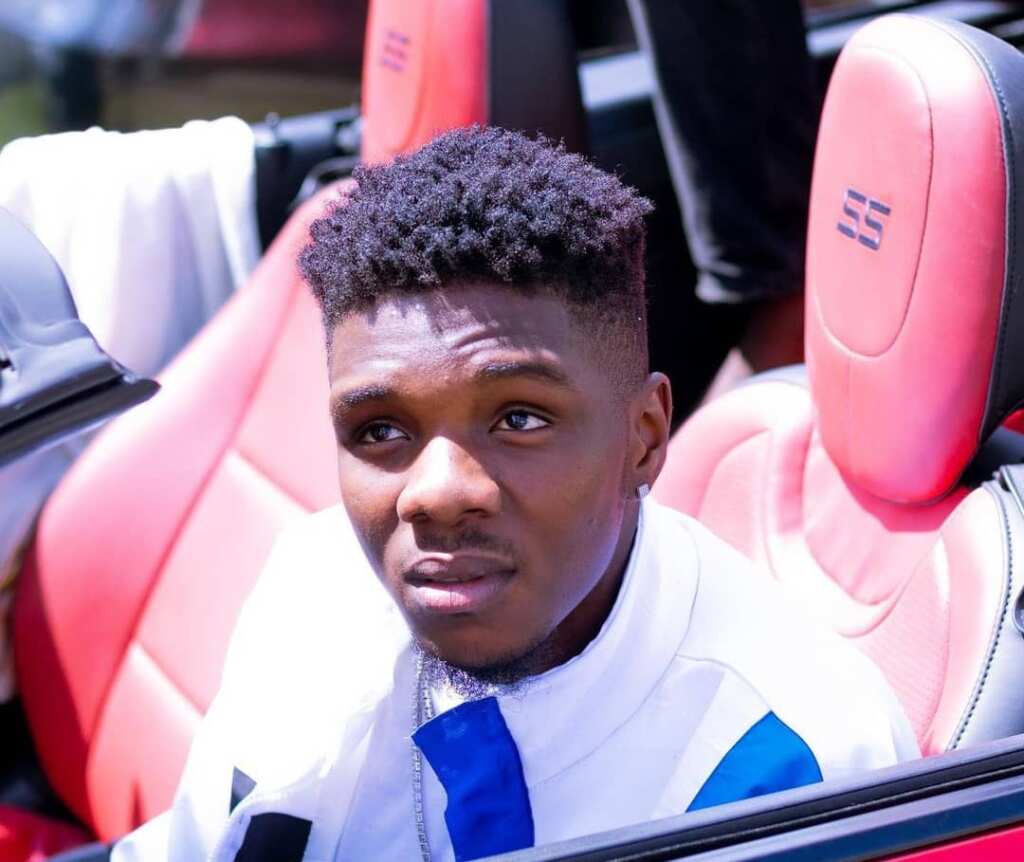 Who is Emo Grae?

EMO Grae is a fast-rising Nigerian musician born on 1st March. He was born Opeyemi Micheal Edebie and grew up in Ojudu, Lagos as he attended Isolo College, Lagos.  He came into the limelight after Naira Marley signed him into the Marlian’s record label. Emo released a single, 0903 after he joined the likes of Zinoleesky, Mohbad, Fabian Blu, and CBlvck in the Marlian’s label.

EMO Grae has to name other singles such as Selense, Need You, Lagos Girls, Collect, but he is popularly known for the 0903 single which featured Boju. He also featured in “Mind Games” which is one of the tracks in a 12-track album “Class of 20” by Ejoya. This makes us believe that EMO is in his 20s.

EMO Grae is new in the music industry, very little is known about him. However, we will keep our eyes and ears for any information about him and update this page. You can send us any tip you have about him via our contact page.