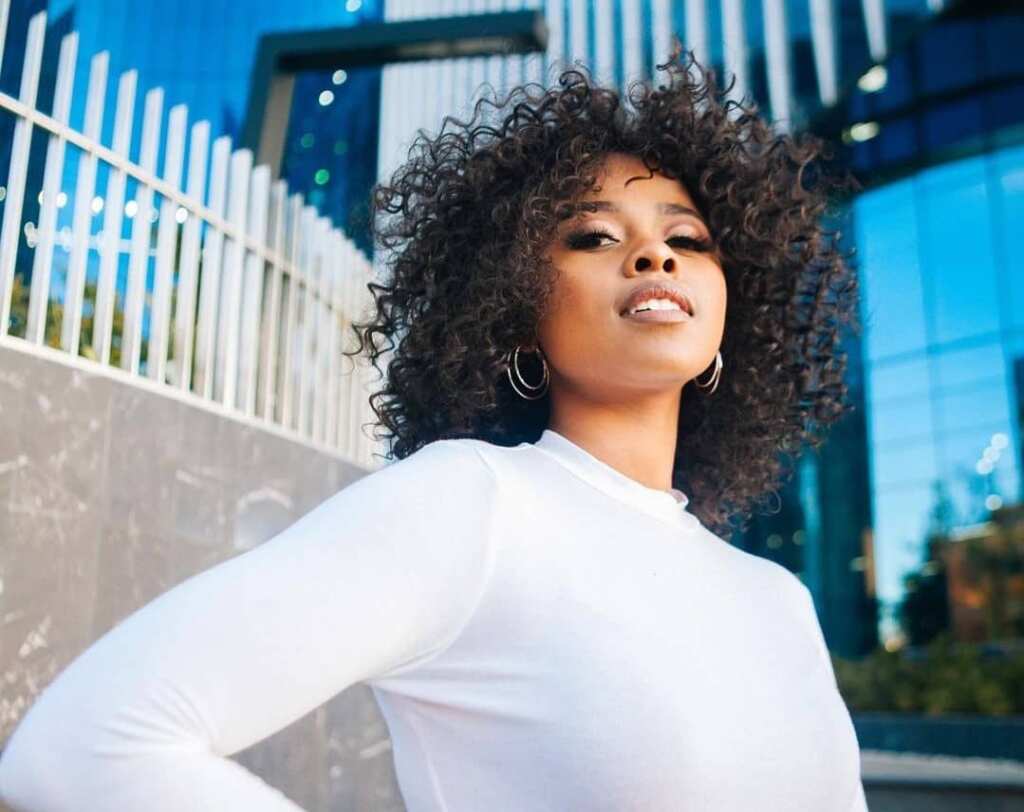 Buntu Petse is a South African actress born on 12th February 1997, in Johannesburg, South Africa. She became popular after she featured in the popular soap opera, Generations: The Legacy, on 2 December 2019, her debut movie. Although “The Legacy” was her first movie as an actress, she has been in the entertainment industry since a younger age. She appeared on SABC1’s science and technology show, “Teenagers on a Mission” (TOMz). Her parents have been supportive of her, encouraging her to follow her passion. In this post, we will be writing about Buntu Petse biography, age, parents, relationships, and other facts about her. First, let’s look at her profile below.

Buntu Petse was born on 12th February 1997, in Johannesburg where she grew up too. As of 2020, Buntu is 23 years old as she celebrates herself on the 12th of February. She attended the University of the Witwatersrand, Johannesburg, where she graduated with an Honours Degree in Dramatic Arts. She got her big movie gig during her final years at the university.

Buntu Petse is not in any relationship, yet. She is good at keeping her relationship off of the media. She looks to get married in 5 years’ time. According to her in an interview, she said

“In 5 years I will be married, with a child, living in a beautiful home that I own. But more importantly, doing what I love the most. Acting,” she says.

Buntu’s emergence into the movie industry began with her appearance as a TV presenter for SABC1’s science and technology show, “Teenagers on a Mission” (TOMz). She later landed a role in the popular South African television drama series, Generations: The Legacy. She played the role of Nontle, Ayanda’s 16-year-old, an only child who never knew her dad. Nontle is enraged after she visits her mother, Ayanda, who has created a whole new life without her.

The teenage actress recalled being at ease during the audition process for the movie role, Nontle. She said she wasn’t perturbed by the number of contestants, but it rather made the screening more adventurous for her.

Buntu seized the opportunity at “The Legacy” movie to put her name on the lips of viewers and lovers of the show.

Buntu is still at the nascent days of her acting career making it too early to determine her net worth. However, the young actress is making many Rands from her movie feature.