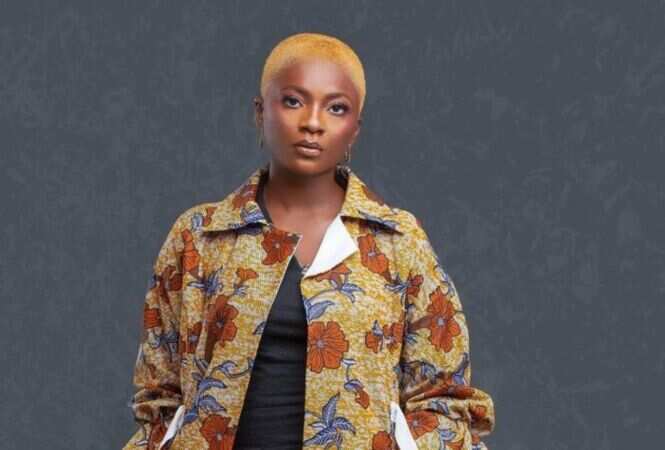 Ahuofe Patri is a Ghanaian actress, model, and brand influencer. She is one of the most popular actresses and philanthropists in Ghana She has over 2.4 million followers on Instagram alone.

Ahoufe Patri is also known for taking a stand against gender-based abuses against the girl child. She is the convener of a non-governmental organization, “She Power”, a mentoring and gender equality organization designed to empower young girls against sexual abuse.

In this post, we will be writing about Ahuofe Patri’s biography, date of birth, age, early life, family, parents, siblings, spouse, education, career, net worth, houses, cars, social media handles, and everything else you’d want to know about her. Let’s look at her profile.

Priscilla Opoku Agyeman, popularly known as Ahoufe Patri was born on the 26th of March, 1991 in Ghana.

Her single mum raised her during her childhood days and it wasn’t rosy. She revealed that she doesn’t have any relationship with her father who abandoned them during her tender age.

Priscilla Opoku Agyeman had her primary education at De Youngsters School, Kokomlemle. She later moved to Swedru Secondary School for her secondary education. The skillful actress holds a certificate from the National Film and Television Institute, Ghana.

She is reportedly in a relationship with Ghanaian singer, Kwabena Kwabena. Due to the fact she chooses to keep her relationships a secret, neither the actress nor her alleged boyfriend has commented on the relationship between them.

Ahoufe Patri revealed that she has a London based boyfriend who goes by the name Kwaku.

For now, she is not married to anyone.

Ahuofe Patri’s journey into the entertainment industry began when she came top 10 in the Miss Maliaka beauty pageant. She went on to attend movie auditions and found her place in the movie industry. She became famous with Boys Kasa’s comedy skits with Kalybos.

She has featured in movies such as

Priscilla Opoku Agyeman makes most of her income from her acting career. Her net worth is not estimated as of the time of this post. However, she is comfortable enough to be the convener of a mentoring and a gender equality organization “She power”.