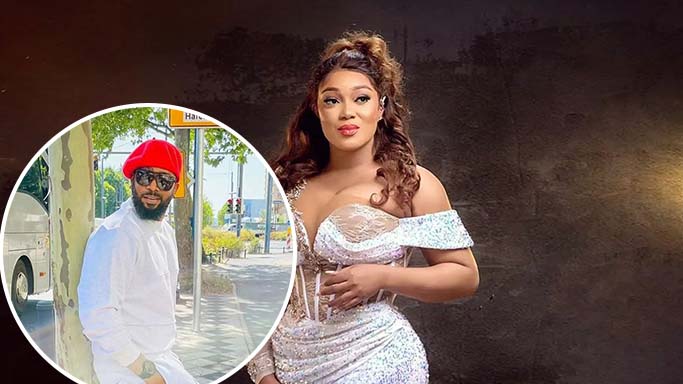 Recall that Freddie Leonard had kept details about his romantic life away from the spotlight. According to our findings, he and his long-term lover, Peggy Ovire, will tie their wedding knot in a ceremony held on November 19, 2022, in Warri, Delta State, Nigeria.

Who is Freddie Leonard? Age

Freddie Leonard was born Frederick Nnaemeka Leonard on May 1, 1980, in his home country, Nigeria, and is 42 years old. He is a famous Nigerian film actor who started his career in the movies in 2001 at 21. Having been actively involved in film acting for two decades and counting, Freddie Leonard has won multiple awards to his name.

Frederick Nnaemeka Leonard was born in his hometown, Anambra State, Nigeria. However, he was raised in Lagos State, along with his only sibling (younger). He holds Nigerian citizenship by birth, with his ethnic history traceable to the Igbo tribe in the South-East of Nigeria.

Upon graduating high school, he relocated from South-Western Nigeria (Lagos State) to the Northern part of Nigeria (Kaduna State). There, he obtained a Higher National Diploma in Biochemistry from Kaduna Polytechnic.

Who is Peggy Ovire? Age

Peggy Ovire was born Peggy Ovire Enoho on October 21, an undisclosed year, in her home country, Nigeria. She is a famous Nigerian film actress, model, and film producer, who started her career in the entertainment industry in 2013. She has been acting for almost one decade and has won many awards.

Speaking of awards, Peggy Ovire is a one-time “Most Promising Actress Of The Year” at the City People Entertainment Awards (2015) award-winner.

Peggy Ovire Enoho is originally a native of Ughelli in Delta State, Nigeria, but she was born and raised in Surulere, Lagos State, Nigeria. Having been living in Lagos state for most of her life, Peggy Ovire grew up there in the company of her five elder siblings — she is the last child of her family.

She had her elementary education at Itire Nursery and Primary School in Surulere and would later attend AUD Secondary School for her high school. Later, she relocated to her home state, Delta State, where she studied for a while and would later obtain a Bachelor of Science Degree in Banking and Finance from Ambrose Alli University.

And well, she started her university education at the prestigious Delta State University, Abraka, Delta State, but completed the program at Ambrose Alli University.

That said, Freddie Leonard and his long-term girlfriend, Peggy Ovire, will make such a good couple. And dear, we at Thrill NG wish them the best in their upcoming wedding ceremony because these are heartwarming stories. And you know, we are into these sorts of stories.