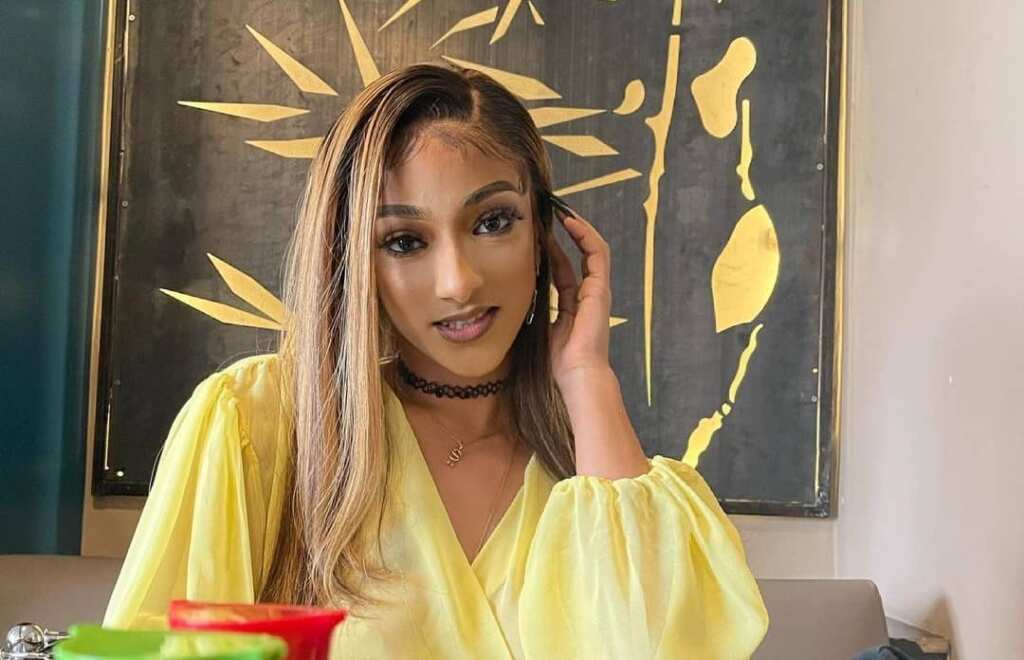 Sophie Alakija is a Nigerian actress and model of Efik (Nigerian) and Lebanese origin. She married Wale Alakija, the son of Folorunsho Alakija, one of the wealthiest women in Africa. Their wedding was celebrated on March 27, 2016, in Surulere, Lagos, and they welcomed a child in the same year.

Sophie Rammal was known as Wizkid’s ex-girlfriend for appearing as the lead dancer in his “Holla At your boy” music video. Sophie Alakija has featured in several Nollywood movies and starred alongside Nollywood top actors and actresses. In this post, we write Sophie Alakija biography, marriage, career, net worth, and other facts about her. First, let’s look at her profile summary.

Sophie Alakija was born into an Islamic family on 7 February 1985. Sophie is 36 years old. She was born and grew up in Lagos and had a lively childhood. Her parents are Efik in Cross River State, Nigeria, and Lebanese. Sophie featured in Wizkid’s first music video, “Holla at your boy,” but broke up with Wizkid, as revealed during an interview with Fruit Tree magazine, where she said she did not do much dancing anymore but enjoyed cooking although it’s not her hobby. Sophie Alakija was formerly named Sophie Rammal before she married Wale Alakija on 27 March 2016. The couple is blessed with two children. Her family was involved in a car accident where their car collided with an incoming one, but thanks to God, they all survived the accident without any scratch.

Sophie was once married to Wale Alakija. She left her marriage in 2020 to enjoy her life single. She walked out of her marriage, leaving behind her two children, and She’s now to be addressed as Sophie Rammal.

Sunkanmi Omobolanle Biography, and Net worth

Sophie Alakija is a popular model and renowned actress in the Nollywood movie industry. She has always wanted to be an actress right from her childhood. She has displayed talent and professionalism in the movies she has featured, which include “Drawing Strands,” “Getting over him,” and “Small Chops.” She also featured in a popular television series, “Assistant madams.” In “Getting over him,” Sophie featured alongside the likes of Desmond Elliot, Majid Michel, Deyemi Okanlawon, Olive Emodi, and Matilda Obaseki.

Sophie Alakija got married to the son of one of the wealthiest women in Africa, and she is also a thriving model and movie actress. Sophie Alakija’s net worth is an estimated $100,000.