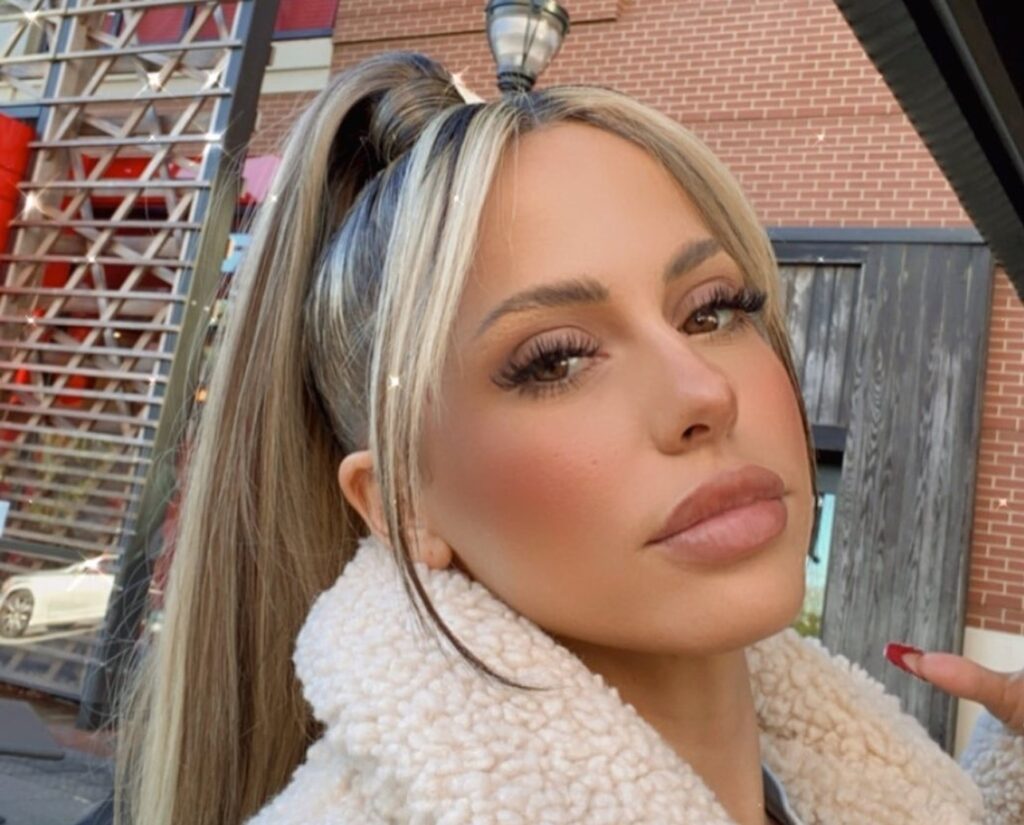 Who is Tay Money?

Tay Money is a popular American rapper and model. She is signed into Interscope Records/Geffen Records and her net worth has skyrocketed since her emergence to fame. Tay Money is best known for her popular rap songs such as “Trappers Delight”, “Bussin”, “Moneyway”, “Imax” and “Nana”.

This post will be writing about Tay Money biography, age, career, net worth, date of birth, nationality, and other facts about her. First, let’s look at her profile.

Tay Money was born Taylor Watson on the 6 April, 1993 in Athens, Texas, United States. Her zodiac sign is Aries, She has an American nationality and of Caucasian descent. She moved to Dallas, Texas later to work at a beauty salon.

Little is known about her family or educational background, keep this page bookmarked, we will update this page once we have information on that. However, she is known to have a little sister.

Tay Money stands at 5 feet 6 inches or 168 cm tall and she weighs approximately 50 kg or 110 pounds. Her body measurement reads 33-25-37 inches, she keeps her hair color blonde and has a brown eye color.

Tay Money started singing when she released her first single, “Lewis & Clark” in 2017 with Dance Dailey, a popular music video director in Dallas. In September 2017, she added another song to her credit, Na Na, which gained her enough recognition to get a chance at fame. She earned her spot in the hall of fame with the song, Trappers Delight. Tay’s “Trapper Delight” currently has millions of streams across various music streaming platforms.

Tay Money released the official music video of the song on the WorldStarHipHip’s YouTube channel, on 25 July 2018.

In November of the same year, Tay dropped her debut EP titled, DUH!. “DUH!” album contained 6 tracks including Souffle Tay, She Won’t, Bih Like Me, New Bae, Hell Yeah, and Trappers Delight, which was already out before the album.

Tay Money received huge fame for her song, Bussin, as it reached #41 on the U.S. Viral 50 February 9, 2020. She was listed on D Magazine’s “10 North Texas Hip-Hop Artists to Watch in 2020. She released a remix version of the song and titled it “Bussin 2.0” featuring Saweetie. A mixtape was released by her on December 11, 2020, titled Blockedt which contained the remix version of Bussin, and Brat featuring Mulatto.

In 2021 Tay signed a record deal with Interscope Records/Geffen Records sealing in with her first single release “Asthma Pump” on March 19th under the record label.

Tay Money has a YouTube channel named after her, where she drops her latest songs and videos.

Tay Money’s net worth has been on the rise since 2020, she has an estimated net worth of $1 million. Her signing into Interscope Records/Geffen Records secures more income for her. She already lives a comfortable life and can afford any luxury she wants.

On Friday, 7 May 2021, She released a new track called “PBJ” where she bragged about getting money and how her haters can’t get to her. She has not revealed any details concerning her salary, but she makes a good amount of money as a model, singer, songwriter, and TV Icon. Her boyfriend, Cole is worth about $10 million.