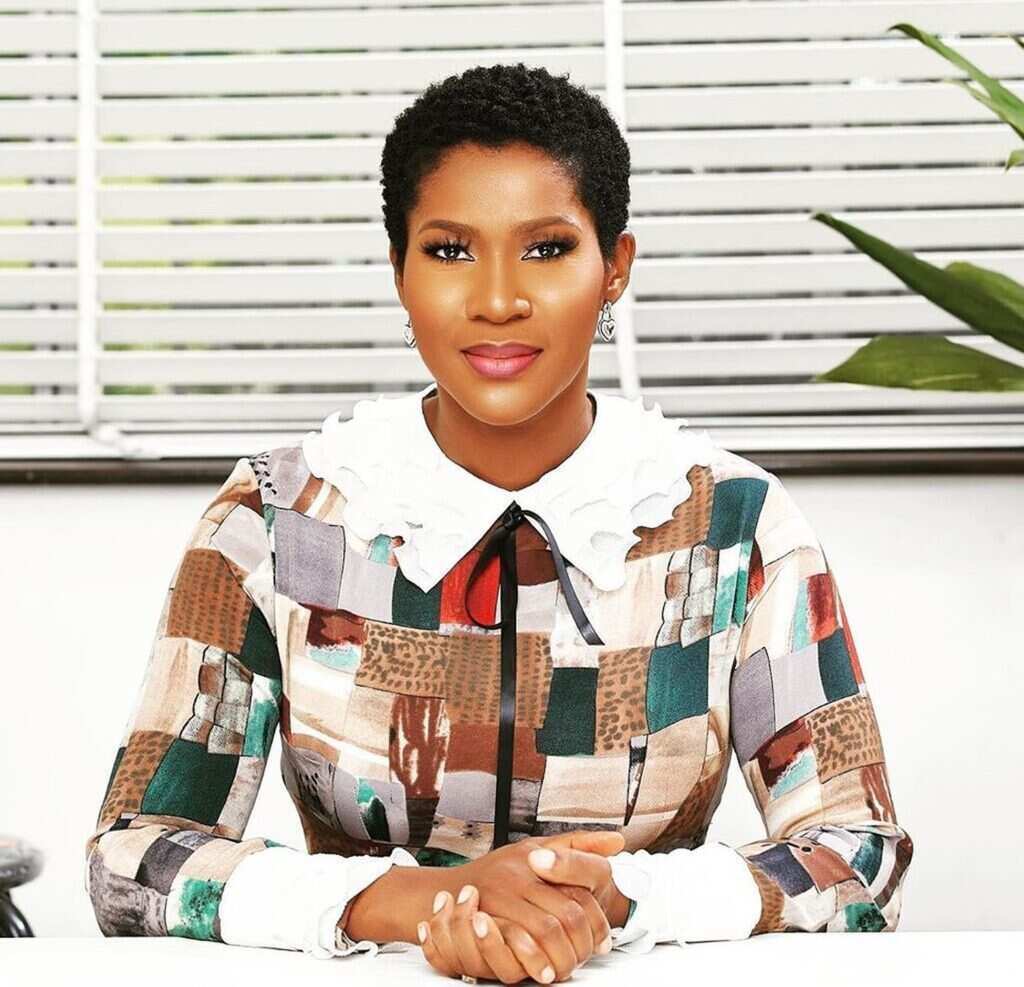 Stephanie Okereke Linus is an award-winning Nigerian actress, film director, and model. She has bagged various notable awards since her emergence in the movie industry. She is one of the most successful actresses in the industry with awards including the 2003 Reel Award for Best Actress, the 2006 Afro Hollywood Award for Best Actress. She has also been nominated thrice as the  Best Actress in a Leading Role at the Africa Movie Academy Awards in 2005, 2009, and in 2010. She has also achieved feats in her modeling career as she was the runner up for the Most Beautiful Girl in Nigeria beauty pageant of 2002. Due to her immense contribution towards the growth of the movie industry in Nigeria, In 2011, she was acknowledged by the Nigerian government with a national honor of Member of the Order of the Federal Republic, MFR.

Stephanie Okereke is an Igbo woman born in Ngor Okpala, Imo State on 2 October 1982. She is going to be 38 in 2020 and 2 October, just the day after Nigeria’s independence celebration, is her birthday. She was born the sixth child out of 8 children of her parents Mrs. Mary and Mr. Chima Okereke’s eight children.

The actress had her primary & secondary education in Delta State before she moved to study English and Literary Studies. at the University of Calabar, in Cross River State. She runs a blog, Stephanie Daily, where she shares her lifestyle and opinion on fashion, food, and relationships.

Who is Stephanie Okere’s husband?

You will wonder who is the lucky man who got married to a successful actress and model like Stephanie.

Stephanie Okereke’s husband is Linus Idahosa, a successful media consultant born in Edo state on 25th August 1982. He is the accredited reporter agent for CNN in Nigeria. The tall, dark, Idahosa is also the founder and CEO of a Del-York International, a division of New York Film Academy in Nigeria.

Linus Idahosa stands as the advocate of African culture in his movies and how they are essential for cultural and socio-economic growth and exchange between countries. He looks to achieve an international audience for native African literature and arts. The media guru was a political hopeful during the Edo State gubernatorial contest in 2018.  He is in support of the view that young Nigerians should be active in the political systems in Nigeria.

Before Stephanie Okereke got married to Linus, she was the Super Eagles player Chikelue Iloenyosi’s wife. Chikelue and Stephanie tied the knot in 2004 but split in 2012 following a scandal that Chikelue was legally married to a woman from the United States.

Stephanie found love after the crashed first marriage, and got married to Linus Idahosa In April 2012, in Paris, France, The wedding was a private wedding ceremony attended by members of their family and a few of Nollywood actresses and actors.

The couple had their first son, Maxwell Enosata Linus, in October 2015.