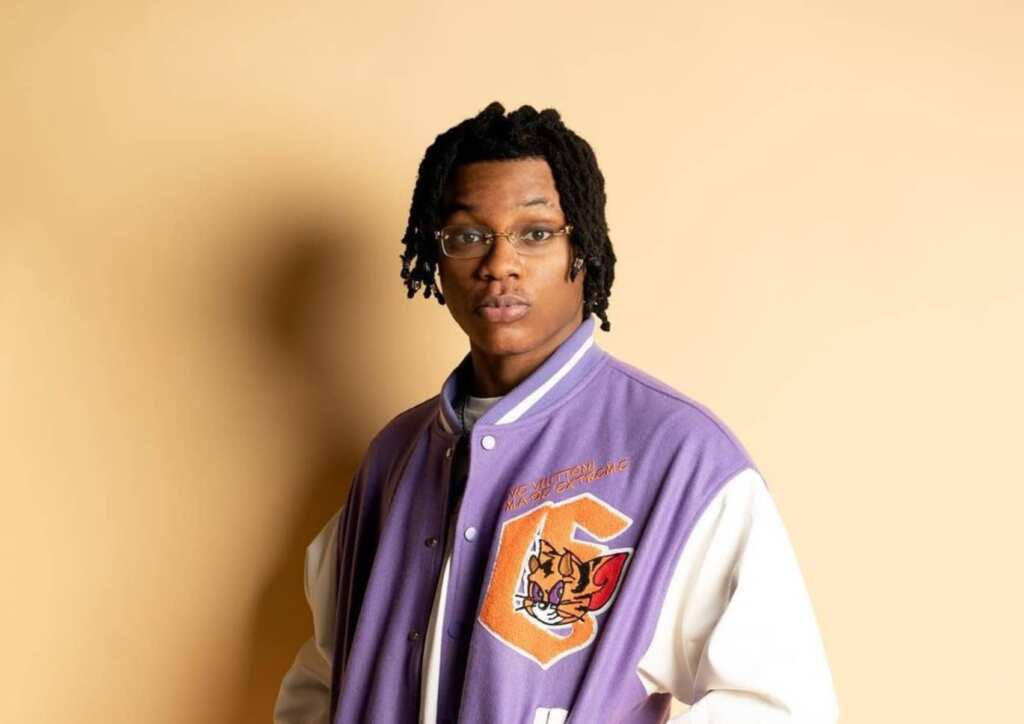 Who is Alpha P?

Alpha P is a musical artist born on February 26, 2002. He was born in Benin City and he’s currently signed to Universal Music Nigeria. The youngster’s started his music career alongside Rema. When you talk about Rema, the budding Nigerian singer, you can’t avoid mentioning Alpha P whose real name is Princewell Solomon Eromosele.

They formed a music crew In 2013, RNA, and won season 2 of Pikolo’s Dream Alive talent show after which they signed a record deal with Peak Entertainment releasing their debut single “Mercy”. In this post, we will be looking at Alpha P net worth, biography, age, record label, and pretty much everything information in his profile.

Alpha P, born Princewill Solomon Emmanuel is from the city of Benin City, in Edo State, a state situated in the southern part of Nigeria. He was born on February 26, 2002, in Edo state into a family of seven, two brothers, and two sisters. Almost like Rema who rapped gospel music, Alpha P wrote gospel music during an early age while he attended Christ Embassy church on Ekenwan Road in Benin city, Edo state.

No, he didn’t sing in the choir, according to him, he wasn’t interested. However, he was a member of the church teens music group called 7th Dimensions up until 2018. During an interview session with Wale Oloworekende, Alpha P recounted performing in big shows in Benin with 7th Dimension.

Alpha P’s sound can be paralleled to that of Jonzing World star, Rema due to the fact they grew up together., but their career path is not the same. Back in the day, he used to run a music group, RNB, with Rema. They won season 2 of Pikolo’s Dream Alive talent show after which they signed a record deal with Peak Entertainment and released their debut single “Mercy”. The song’s music video was directed by Whyte House Pictures and was recorded by Dream Alive studio in Benin City, both artists have not been heard singing together since 2013.

Alpha P’s first single which was titled “Boom” earned him deals with music promoters in Benin city. He was inspired by the likes of Wizkid, Wande Coal, D’banj, Banky W, J. Cole, Kendrick Lamar as well as the Canadian artists, PartyNextDoor and Drake.

His manager introduced him to a guy called Bizzle who linked him to Universal Music. He was signed into the Universal Music group in November 2019. The record label houses other stars such as Tekno, Nasty C, Larry Gaaga, Nonso Bassey, Idahams, KiDi, etc.

After his signing into Universal Music Nigeria, he released a 5-track EP called “King of the Wolves” which included the hit track, Paloma. The song’s remix by DJ Tunez amassed 1.5 million views and still counting. Tunez He also had a collaboration with a South-African artist, Tellaman in a track titled Cross my heart.

We expect a song from Davido and Alpha P following an announcement that Davido made in March 2020. The FEM artist took to his Twitter account to announce that he and Alpha P, made a song – we highly anticipate. Following up on his success in 2019, Alpha P released a single “Quarantine” in September 2020.

Alpha P’s net worth is not yet verified.