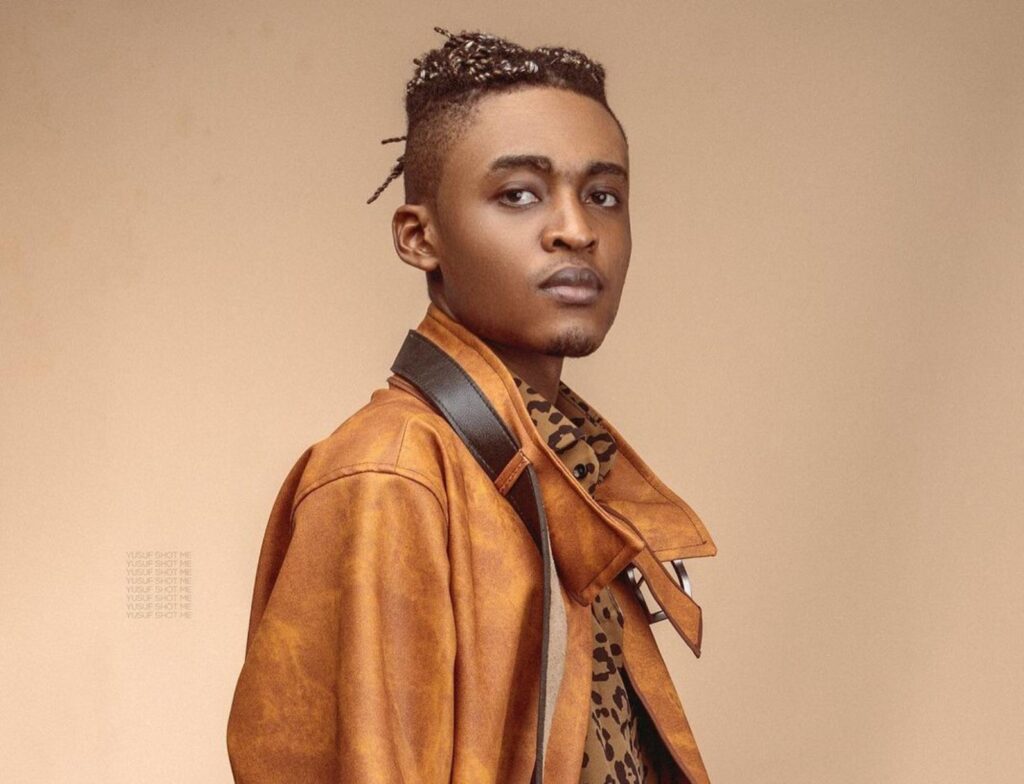 Nigerian popular musician, Cheque, also known as Superboy Cheque, is one of the new artists in Nigeria making their way to the mainstream steadily. He hails from Ondo state and was born on 23rd March 1995. The young artist got signed into Phyno’s record label, PentHauze, in February 2019 an EP album under the label. His emergence in the music industry began in 2015. He was a student at OAU and enjoyed watching rap artists perform in open shows and music events. In this post, we will be writing on Cheque biography, his net worth, age, songs, and music career.

Cheque was born on 23rd March 1995, in Okitipupa, Ondo State and he grew up in Ondo Town, Ondo State. Although he is popularly called Cheque or Superboy cheque, his real name is Akanbi Brett Bamidele. The singer attended Obafemi Awolowo University in Osun State and graduated in 2017 with a degree in Chemical Engineering. He had shown interest in music right from childhood, so he didn’t seem to get a white-collar job with the degree.

Cheque is 25 years old as of 2020. He is focused on his music career, refusing to be lured into being in a relationship. So I think, cause there has been no news of him being engaged to anyone yet. He has been friends with other music stars like Fireboy, Chinko Ekun, Gbasky, Zamorra, and Blaqbonez, since their university days.

Cheque started music in 2015, while he was a student at OAU. According to him, he enjoyed watching rappers and was intrigued by the way they flowed with words. The “satisfied” singer was a first-class student for two years in school until he began admiring Zamorra’s rap that gave him another focus – music. After graduating from OAU in 2017, he migrated to Lagos to build up his music career. He competed in Reminisce’s Murk Reminisce challenge and got a message from Nigerian indigenous rapper, Phyno. 4 years later, Cheque was signed into PentHauze. Before riding into Phyno’s record label, Superboy Cheque was first signed to Cruel Station with the likes of Fireboy. He later released an EP “S.O.O.N” (Something Out Of Nothing) under the label, featuring DML, Virus Zamorra, and Chinko Ekun.

The formalities for his signing into Penthauze were completed in February 2019. The record label owner Phyno made the signing official by featuring alongside Cheque, Rhatti, and Nuno, other artists Phyno had just signed at the time, on a single titled “Nyem Space” by Cheque.

He got the name, Cheque after an event where he had repeatedly said the word “Mic Check”. His audience immediately learned to call him out by the name when they saw him around. Super Cheque came to him out of nowhere when he was brainstorming name ideas for his Snapchat account, so he stuck with it.

Cheque was formerly known as Kyle-B before he got into Penthauze, a name Zamorra gave to him while they schooled at OAU. He continued to build a legacy in the music industry. In March 2020, he featured in Olamide‘s album, 999, on the track called “Warlords”. It was easy for the youngster to land a collaboration with superstar Olamide because Phyno is a close pal to Olamide.

He solidified his grounds with the release of his E.P album, “Razor” on 3rd July 2020. The EP “Razor” is a five-track album and consists of tracks that cut across various music genres inspiring him to call it Razor. Tracks from the Razor EP album include Zoom, Loco, Hollywood, Odun, and Satisfied. Other songs he has released include; Pain Away, Jekasoro, Jeka Soro, Wave, Energy, and Abundance under Penthauze.

Cheque’s net worth is about $200,000. There are a lot of possibilities for him, he has set a record with his Zoom music track. He has been endorsed by popular names in the industry like Phyno, Olamide, and Davido.