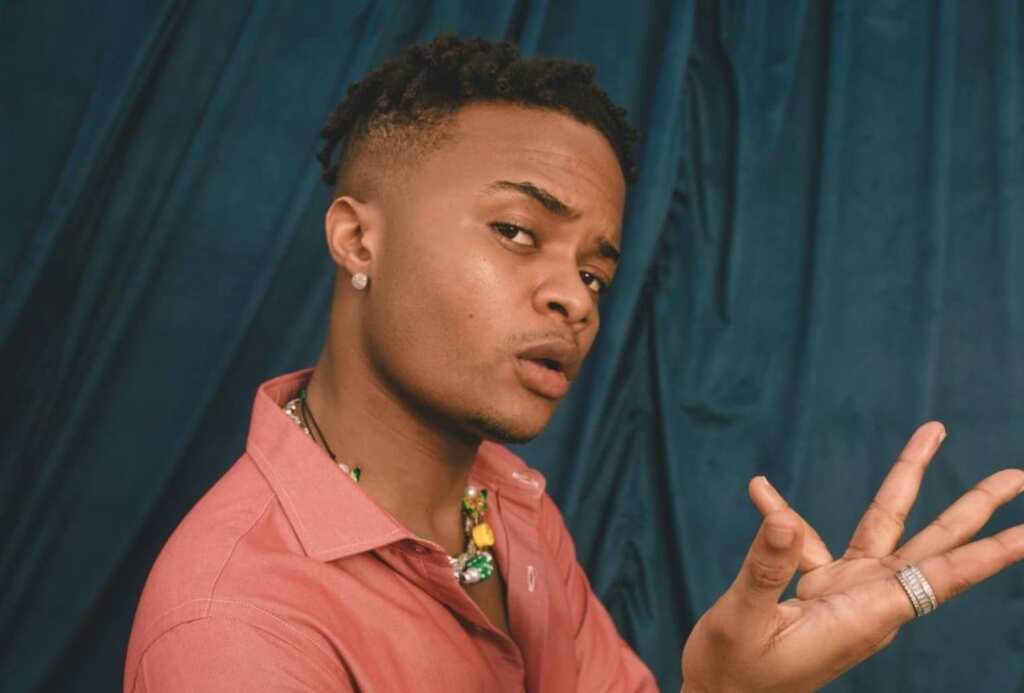 Crayon is a musician notable for his mixture of different music genres to make a new flavor of afro-beat. He is one of the new artists signed into BlowTime Entertainment, a subsidiary of the Mavin records label. He was signed into the record label owned by Don Jazzy, in May 2019.  The youngster is 21 years old as of 2020 and has made a first-time impression since his inception into the music industry in 2019. We will be writing about Crayon biography, music career, age, net worth and we will add up every piece of information about him in this article.

Crayon’s real name is Charles Chibueze Chukwu, but he is popularly addressed by his stage name, Crayon, which is like saying “Cray on”. He was born on 8th July 2000 in Orile, Iganmu, Lagos State, making him 21 years old as of 2020. Pretty young right?, but he has potential just like Rema, Joeboy, Omay Lay, and the list goes on. He was born into the family of two children, him and his younger brother, then his parents – they all live Iba in Lagos after they moved from Orile. Crayon hails from Ebonyi State but grew up mostly with Yoruba-speaking people from the Ojo community. He has always been a lover of music right from his childhood days, his dad owned a CD rent shop where he spends the most time playing the music of his favorite artists such as Usher, Zule Zoo, 50 Cent, Wizkid, Fela, Drake, Justin Bieber, Bryson Tiller, and Davido. His mum was a businesswoman.

Crayon was that child that would be singing as he is on his house chores or taking a bath. His parents encouraged him to join his primary school’s teen choir cause they knew he had the musical gift.

In 2016 he gave up his pursuit for higher education after he didn’t succeed with the JAMB UTME, he tried four times. His educational dreams were halted after a university denied him admission to study Food and Nutrition. He moved on with his music career despite the pressure and frustration that follows not being able to make it to the university “just like your mates”. He passed through an emotional strain for about a year in 2015 until a friend, Nos, urged him to step up his music career.

Crayon’s music career could be described as luck-driven. One day in 2016, the day he decided to record a piece of music in a studio, he met Ozedikus, a music producer who first recognized his potential. He teamed up with his neighborhood friend, Nos, and Ozedikus, to record seven tracks. Initially, before Charles became Crayon, he took the name “July”, because he was born in the month. He would visit every local radio station alongside Ozedikus and Nos, to distribute his songs. He was filled with Joy when a South-African fan recommended one of his first songs, “Orobo Love”.

The ending of 2016 saw a turn up in Crayon’s career. He changed his name from July to Crayon. He met a friend, K.O.B who gave him ample support. K.O.B who had a connection to Mavin through a friend, Seun, gave Seun Crayon’s songs. Seun was carried away by Crayon’s songs that he played loudly most times, this was how Baby Fresh spotted Crayon. Ozedikus later produced the beat for Rema’s Dumebi.

From Baby Fresh liking his songs, he met Don Jazzy and landed a deal with BlowTime Entertainment of Mavin Records on May 31, 2019. He featured in an all Mavin single “All is in order” and later released an EP album which he titled “Cray Cray”. He has released singles such as;

Crayon’s net worth has not been officially estimated but it is expected to be around $500,000. He makes his money from shows, ambassadorship, and music sales.