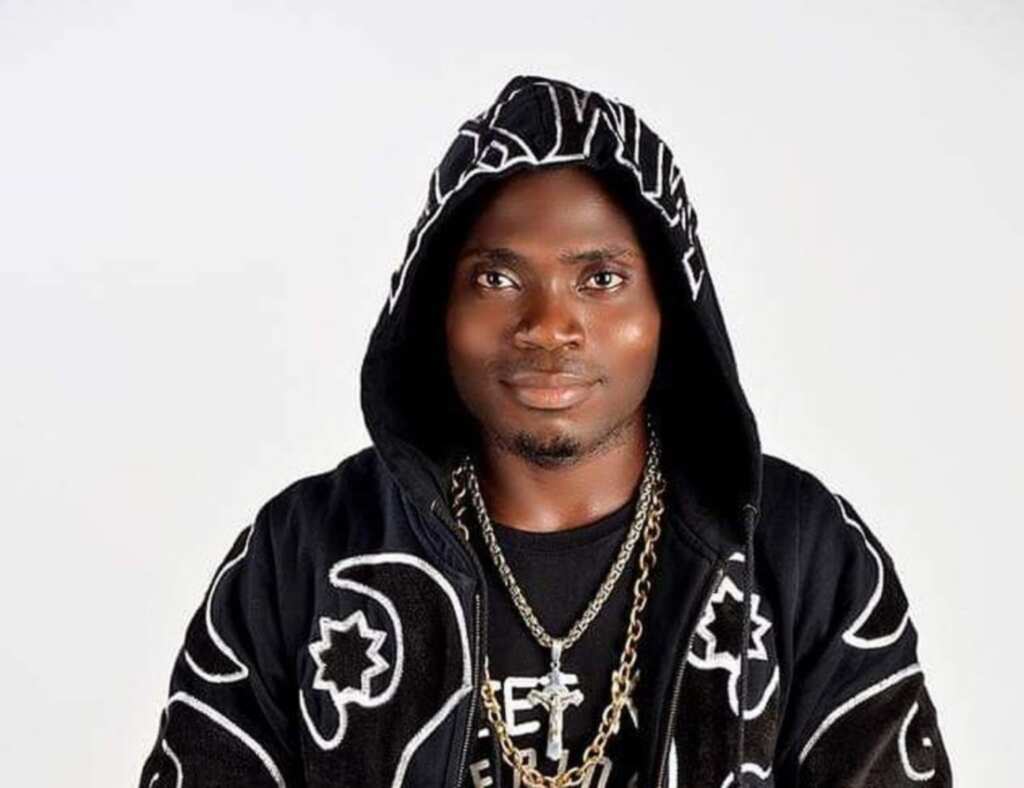 New Future is a renowned Nigerian born singer/rapper and songwriter popularly known for his hip hop music. He was born on 6th July 1989. His real name is Obioma Moses Amanzere Ihugba but he is usually addressed by his stage name, New Future. He loved music since his childhood days and has been working his way through the tough music industry. Since his inception into the music industry in 2018, professionally, he has made a significant impact and has created a fan base for himself.

New Future, born Obioma Moses, is a talented artist New Future Biography, state of origin, real name, and career He was born on July 6th 1989 into a family of 3 children, where he happens to be the first and only son of Mr. and Mrs.Amanzere Ihugba. He grew up listening to music icons such as 50 Cent, 2pac, and 2face and they greatly influenced his style of music.

New Future began his music career in 2018 when he released his first single titled “Thank You”. The young artist is signed into Dollar Wallets Music Group International. He is versatile in Hip Hop and Afro Pop music genres. He released a single titled “Money” featuring Nasty J, on 25th September 2019, and it has received massive air plays over radio stations in and outside Nigeria. The music video for New Future’s money was directed by H2O and it is available on YouTube.

In 2020, he released another single titled “My Story”, which is a lyrical freestyle recounting his true-life story. New Future is already making waves in the music industry and he is not stopping at anything till he makes it to the international levels. New Future’s Net worth is not yet calculated, we will update this page once we have it.