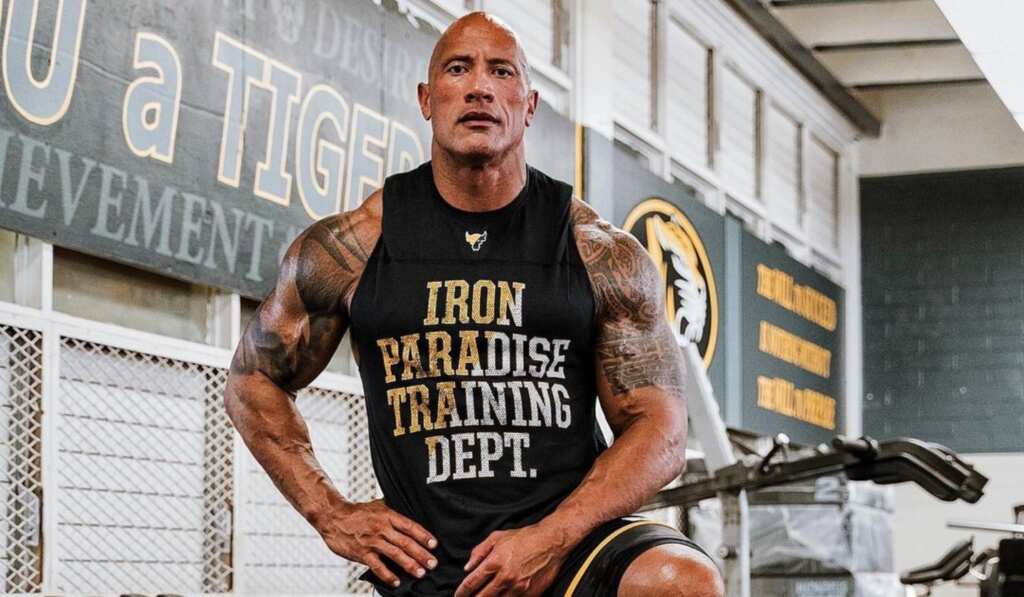 Wrestler and actor, Dwayne Johnson who is popularly known as The Rock has exhibited some superhuman strength ahead of the release of a DC comic movie where he played Black Adam.

The humongous actor ripped his gate out of the brick wall and left it for good, here’s why. A storm knocked out his power supply and his gate is electric-driven. He tried overriding the hydraulics to trick the iron framework to open but that didn’t work out. Furious and late to work, Dwayne Johnson pulled the Mfer off the brick wall – gate service was going to take 45 minutes. Here’s how The Rock recounts it in an Instagram post.

“I tried to override the hydraulic system to open the gates, which usually works when power goes out – but this time it wouldn’t,” Rock said.

“Made some calls to see how fast I can get the gate tech on site, but I didn’t have 45min to wait.”

“By this time, I know I have hundreds of production crew members waiting for me to come to work so we can start our day.”

So … in true ‘Black Adam’ fashion, Johnson used the strength of Amon to rip the damn thing down!!

“I pushed, pulled and ripped the gate completely off myself,” Johnson said.

“Ripped it completely out of the brick wall, severed the steel hydraulics and threw it on the grass.”

“My security team was able to meet the gate technician and welders about an hour later — and they were apparently, ‘in disbelief and equally scared’ as to how I ripped it off”

Sure as hell seems like DC got the right guy to play ‘Black Adam!!’

“Not my finest hour, but a man’s gotta go to work.”

The Rock is almost 2 meters tall and he weighs 118Kg.