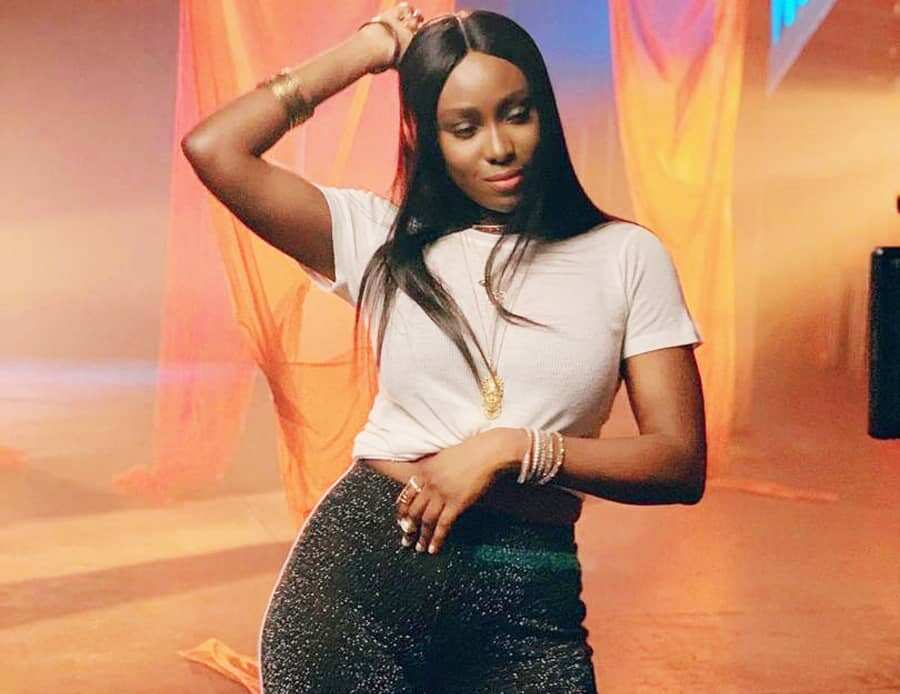 Who is Tolani Otedola?

Tolani Otedola is one of the daughters of the Nigerian billionaire, Femi Otedola. In this post, we will be focusing on Tolani Otedola’s biography, age, music career, relationship status, and net worth. She has become quite a sensation after her father bought her, Temi, and Dj cuppy two cars worth N300 million naira, combined. She is a musician but has not made much of an impact in the music industry despite her father’s wealth, some believe it is due to some family issues since she was born by an unwedded mother. But, trust me, Femi loves Tolani so much that he even bought her a Ferrari worth millions of Naira. Let’s look at Tolani’s Otedola profile.

Tolani started singing in 2017 but her half-sister, DJ Cuppy has made more impact more in the music industry, although cuppy started singing in 2014, before her. But don’t get it twisted, Tolani is an amazing musician who has done a collaboration, “Ba Mi Lo” with top Nigerian act of Mavin Dynasty, Reekado banks. Just so we spill all the information about her in one paragraph, let’s go straight into Tolani Otedola’s biography.

Tolani has a different taste when it comes to fashion. She looks to experiment with diverse styles and doesn’t mind if you care. You don’t get to see most of her personal activities online cause of her reserved personality.

Tolani Otedolo was born on 21st April in 1986 into the family of Mr. Femi Otedola and Mrs. Olayinka Odukoya, her mum. Her full name is actually Tolani Christy Otedola Olawunmi, and she was born out of wedlock. She was the result of Femi’s love affair with Olayinka when he was selling pens and pencils at the Iponri area, Lagos. Femi Otedola’s mum Lady Doja refused Olayinka due to her Islamic status, but took in her baby Tolani and that was how Tolani parted with her mother. It’s a complicated background but Tolani is officially Femi Otedola’s daughter.

She attended her primary and secondary education in Nigeria before moving to the United Kingdom to study a degree in psychology at the University of St. Andrews, Scotland. She is single, not officially married to anyone but there have been rumors she is a relationship with Reekado banks, however, don’t carry that, Tolani has already debunked that.

Tolani said she had an interest in music from a tender age, while in school. She sang in church during her young age and developed strong vocals over the years. She wrote her own song and has released five music singles, two of which she featured two top Nigerian musicians, Reekado banks and Skales. Tenderoni was her first single and it was released in December 2017, and Bad Man is her most recent, released on July 29, 2020.

Some of her songs include;

Listening to Tolani’s Badman, I think she is underrated and she obviously has more vocal strength than Cuppy. Her video craft is unique and expressive. She performed at the Palmwine Music Festival in October 2019 in London and the 2018 edition of Pepsi Rhythm unplugged.

Tolani’s net worth is not yet official, we can’t round it up yet. But she rakes in money from her music and probably has a full-time income source by her educational status. In September 2020, her father took her shopping and bought three Ferrari Portofino estimated to cost $218,750 for the three daughters Cuppy, Temi, and Tolani.