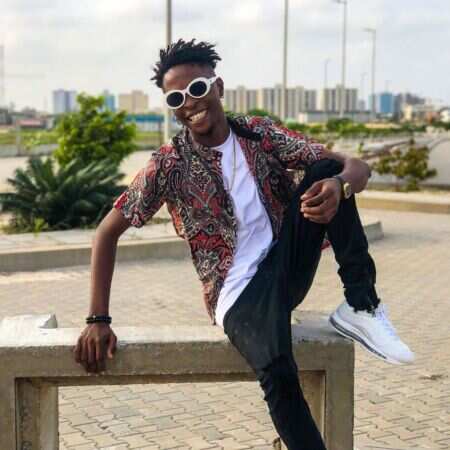 Seventy-one (71) days long BBNaija season 5 is over and Laycon emerged as the winner of the N85 million grand prize. The 26-year-old Lagos State-born young artist entered the reality TV show alongside 20 housemates on 19 July 2020, lived in a restricted building, interacted, played games, had fun, and wonderful experience. He emerged winner, Dorothy Lynda Bachor as runner-up and Erica Nlewedim as second-runner up. In this post, we will look see how Laycon won BBNaija season 5 and how much he won in total.

How did Laycon win BBNaija season 5?

He had Celebrities backing him

Well, we saw it coming right from Day 1, It happened at the time of Efe, the winner of BBNaija 2017 edition. Laycon was announced the winner of the show after he accumulated a record-breaking 60% of the votes while the first runner up, Dorothy, had 21.65% of the votes.

These people go behind curtains to root for their own. They ran voting campaigns both online and offline to make sure Laycon won the show, not for any gain in particular.

He played by the rules

However, having celebrities on your side is not enough – Almost every BBNaija housemate had some celebrity support. You need to win the viewers’ love. Laycon was one of the housemates who abstained from any unnecessary drama that will hinder him from winning. He did not lose his head in the game. He followed game rules and most of all, he was fun to watch.

During the late eviction night, I expected Nengi to emerge winner or at least runner-up. When it turned out that the voting wasn’t in her favor, I didn’t trouble anyone. She got %15 of the votes.

How much did Laycon win in total?

Aside from the N85 million Grand Prize and the media fame, Laycon went home with the sum of N6.6 million and other prizes. Here is the list of prizes he won during the show.

He also got a special date with music baron, Don Jazzy. He is on the fly. All Laycon’s fans (Icons) can now have a nice night’s rest and expect more from him.