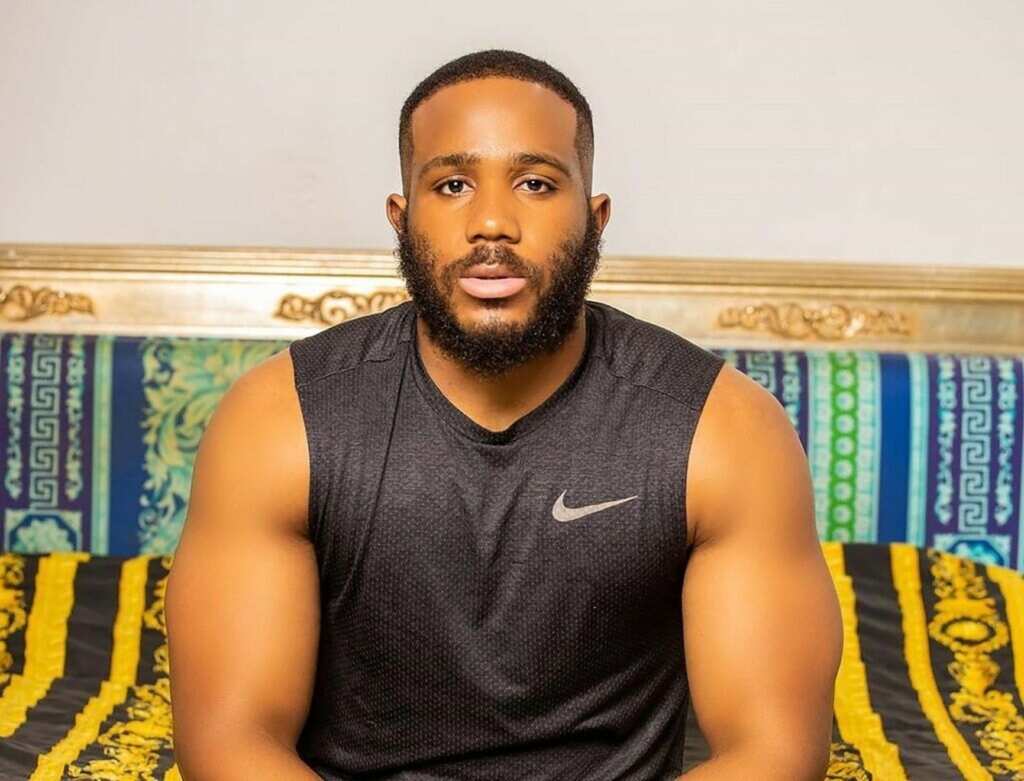 Terseer Kiddwaya is one of the housemates in the BBNaija 5th edition. He is also the son of a Nigerian billionaire businessman, Chief Terry Waya.

In this post, we will be writing about Kiddwaya biography, his stay at the BBNaija house, age, net worth, relationship, girlfriend, and any other facts there is to know about Kiddwaya. First, let’s look at his profile.

Kiddwaya lived in the United Kingdom for about six years until he began shuffling between Nigeria and London. He attended Nottingham Trent University for his First Degree. He also obtained a Masters’s Degree in Business Sciences from the same university.

Kiddwaya lives in his father’s house at the age of 27 and has no problem with that.

His father, Terry Waya is a renowned businessman known for his love for Versace. He is fond of the fashion brand, hence the moniker “Mr. Versace”, which he is often called. Terry Ways, a 45-year-old billionaire who is obsessed with Versace shared images of his multi-million-dollar mansion on social media of which the interior decor was an art Versace logo designs.

Kiddwaya’s mum, Susan Waya, who is one out of Terry Waya’s wives is a philanthropist, businesswoman and analyst, housing practitioner, and politician.

Kiddwaya has been in several relationships, thanks to his handsome appearance. However, his longest relationship lasted for only four years until Erica.

The BBNaija housemate loves a confident, energetic, well-mannered, and humble woman. Also, in the BBNaija house, he had a thing for Erica Nlewedim. But As of 2021, Kiddwaya confirmed that he has split from Erica.

Before Kiddwaya enrolled in the Big Brother reality TV show, he was the CEO of Valley Agriculture and Foods Company based in Nigeria. He also co-founded AK Exports, an export company. It didn’t take long for other BBNaija housemates to understand Kidd Waya’s personality. Few days in the BBNaija show, he has already been described as a perfect combination of ego and confidence. He has received ample support from fans and celebrities such as 2face and DJ Cuppy.

Kiddwaya intends to run an organization to empower youths and enhance their talent. He loves to hit the gym for fun and he prefers Snapchat and chooses IOS phone over android. He revealed during a session at BBNaija that he used to be a fat guy but the gym shaped him into a more masculine look.

Being the son of a billionaire comes with a lot of perks, some of which include ready-made assets and capital. Kiddwaya was born into luxury, his net worth is estimated to be around $200,000. His sources of income include agro-business, Valley Agriculture and Foods Company, and export business, AK Export.