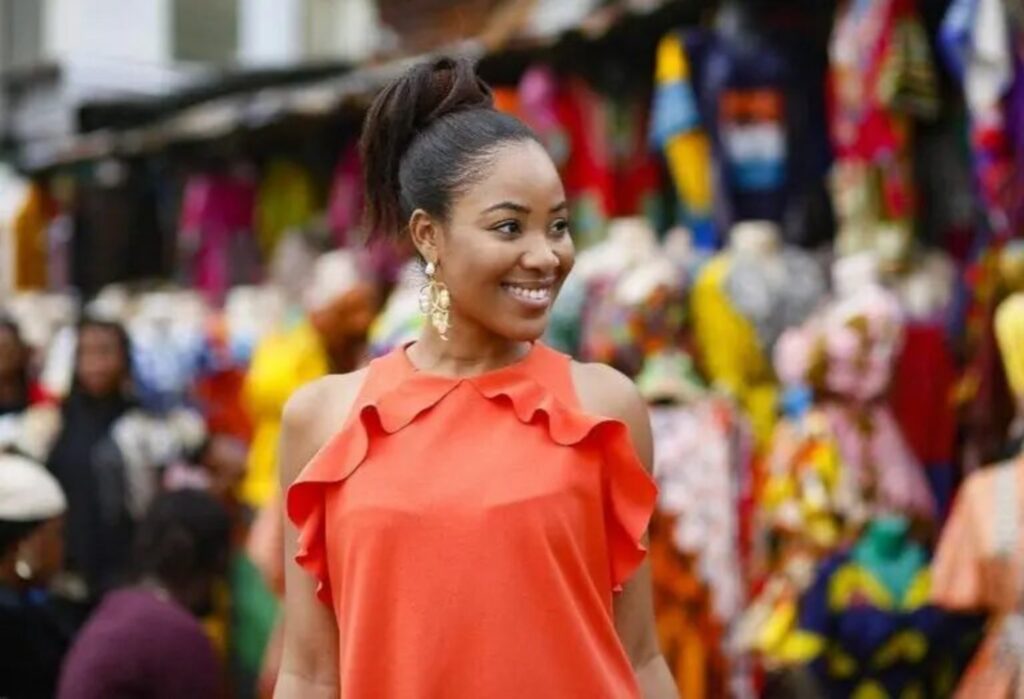 Who is Erica Nlewedim?

In this article, I will write down facts about Erica Nlewedim biography, age, career, net worth, relationship, and other interesting things you want to know about the BBnaija reality TV show star. First, let’s look at her profile.

Erica BBNaija was born Erica Ngozi Nlewedim on 13th March 1994, into the family of Oby Nwokolo and Eric Christian Nlewedim in Lagos. She is a 27 years old Nigerian actress and model based in London.

She hails from Umuahia therefore her stage of origin is Abia state, a state situated in the southeastern part of Nigeria and pre-dominated by the Igbos. She was born Erica Ngozi Nlewedim but she prefers to go by Erica.

Erica actress was undoubtedly in a relationship with Kiddwaya but they have broken up. We don’t have the details on who Erica is dating now.

Erica started her modeling career at a younger age. In 2013, when she was 19, she was the brand Ambassador for Natures Gentle Touch; a personal style brand that provides hair solutions using natural ingredients. In 2014, she competed in the Most Beautiful Girl in Nigeria (MBGN) pageant and won the MBGN Miss Photogenic award. Her success at the MGBN awards gave her fame in the modeling industry. She featured in a Peak Milk TV commercials alongside Falz, a popular Nigerian music artist.

Her acting career began in 2015 when she was 21 years old and landed a lead role in Secrets and Scandals. The young model and actress also featured in the TV Series, Royal Castle in the same year. She starred in a 2016 movie titled Poka Messiah, directed by Ernest Obi. Other movies she has featured in includes;

Erica has worked with top brands within and outside Nigeria, including Glo, Jumia, and MyZotoApp. In 2015, She signed a 2 years ambassador contract with Zaron Cosmetics, Access Bank, and Maltina.

Her acting prowess can be traced to MetFilm School, London, where she underwent a professional film-making course in 2019. She produced a short film with a group in Birmingham after she graduated from MetFilm school. She also featured in a movie titled “Hire a woman”, where she played the character, Nifemi. “Hire a woman” is a 2019 Nollywood movie directed by Ifeanyi Ikpoenyi and featured other movie icons such as Alexx Ekubo, Nancy Isime, Uzor Arukwe, and Mike Godson. Erica played the role of Nifemi in the “Hire a Woman” movie.

The beautiful model joined the 5th edition of the BBNaija reality TV show and has become the talk of the house already. Erica read motivational books and enjoyed real estate sales videos on YouTube during the lockdown, she revealed in a short interview. Her favorite quote goes like this;

At the end of your life be satisfied because you have achieved all your goals, touched so many lives, and loved greatly.

Erica Ngozi Nlewedim founded Erica Nlewedim Foundation in 2018 to aid orphaned children to give them hope. In December 2019, her Foundation launched its Hunger Heroes Campaign which fed 1000 persons on the streets of Lagos, Nigeria.

Erica Nlewedim a model and the CEO of a luxury hair brand, Beluxia Hair, her net worth is about $200,000.

That’s it for Erica big brother Naija biography. We appreciate you coming by and we are pleased you got to know the following.