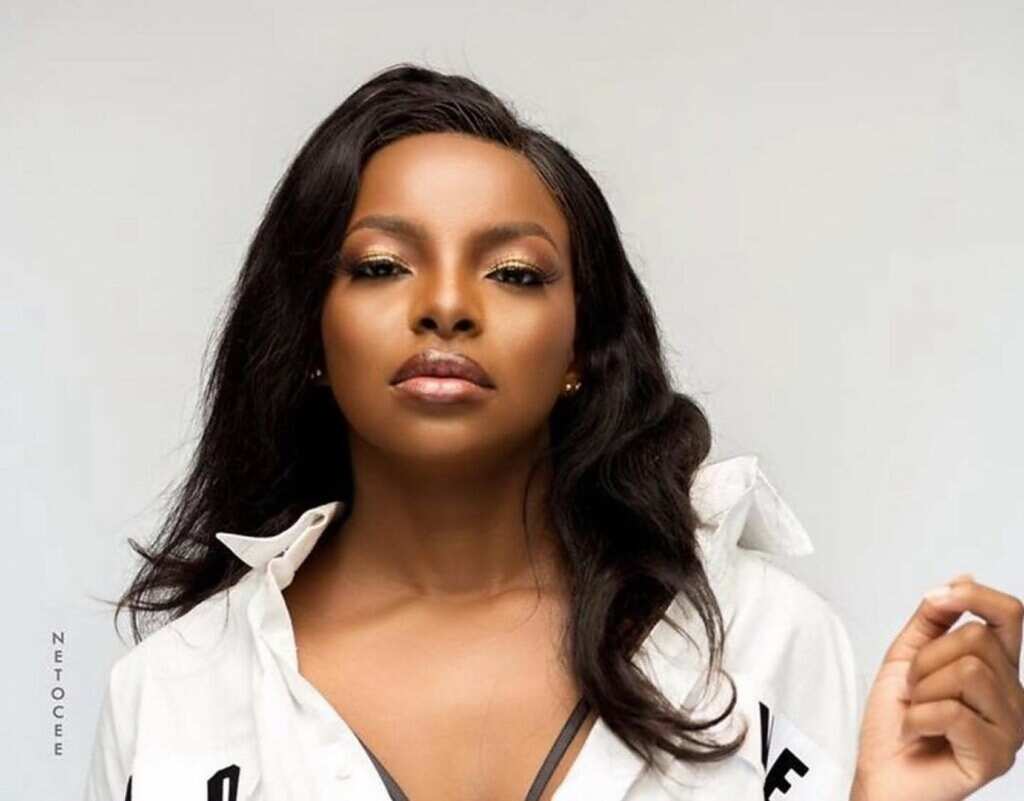 Florence Wathoni Anyansi is one of the BBNaija housemates in the 5th edition of the BBNaija reality TV show which is dubbed, “Lockdown”. Wathoni, a single mother and a fashion entrepreneur is a half-caste, born by a Nigerian father from Igbo and a Kenyan mother. She was born on 18th April 1991 and she is 29 years old as of 2020. Speaking of her background, Nigerian popular journalist hinted that Wathoni is barely a Nigerian, that she will soon be evicted from the show if her true origin comes to light. For this post, we will be writing about Wathoni BBNaija biography, age, child, and career.

Wathoni was born on 18th April 1991. She is 29 years old as of 2020. She is fluent in Swahili but attended the University of Lagos where she read sociology. Aside from being a fashion business-woman, she runs a parenting Instagram blog based on her experience as a single mum. In 2014, she got pregnant for her lover, she was 23 years old and a virgin. She gave birth to her 5-year-old son, Kent, on 5th February 2015.

Wathoni is a Christian, a catholic, and she formed the habit of praying up to 5 times daily with her rosary over the lockdown period, according to her in an interview session.

She counts herself accomplished, being able to raise her son and land a job at Julius Berger construction company as an undergraduate. The BBNaija season 5 housemate has worked as a sales representative, a Public Relations Officer, Receptionist, usher, and currently, she is a fashion entrepreneur and blogger.

She entered the BBNaija show as a mum, meaning she has been in relationships before the show. However, she got lovey-dovey with Kiddwaya during a Saturday party in the house. She is not one to mess with, at least that is how her fellow housemates see her. She engaged in a physical argument with one of the BBNaija housemates, Kate Jones also known as Ka3na.

Wathoni’s net worth has not been calculated but it is believed to be figuring up to thousands of dollars.