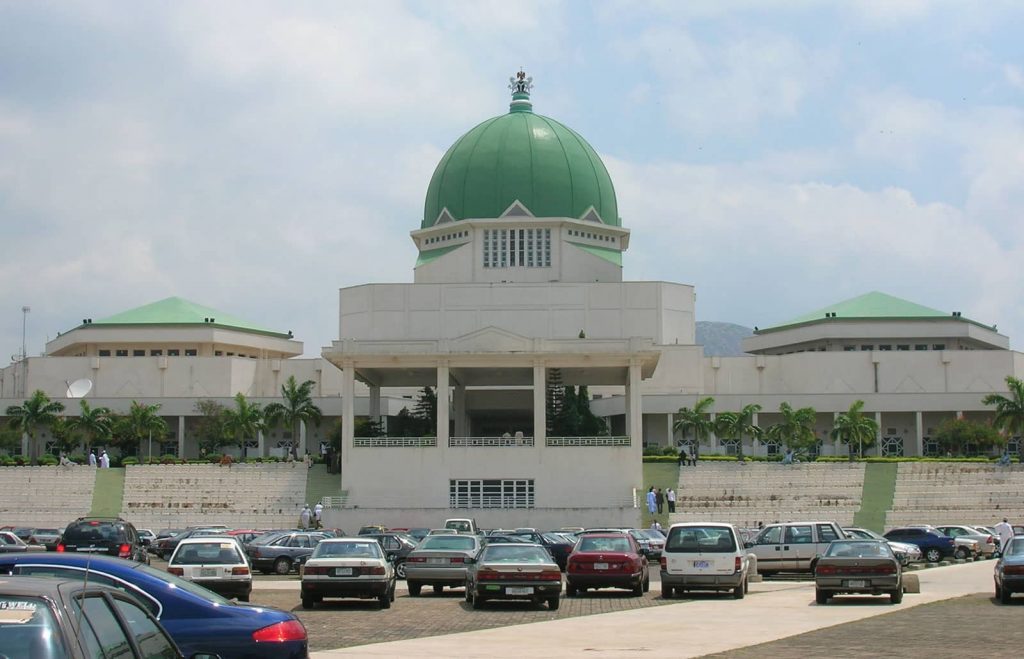 NBC to shut down BBNaija…

The Nigerian Federal Government has ordered the Nigerian Broadcasting Commission (NBC) to take down the ongoing Big Brother Naija (BBN) reality TV show. The reason for the move by the federal government of Nigeria is fears of possible spread of COVID-19 among BBNaija housemates, IgbereTV revealed. Recall that the organizers of the BBNaijs season edition said that the housemates were quarantined and tested for any signs of COVID-19 before they kicked off the show.

However, the order to terminate the show was reportedly given by Lai Mohammed, Nigeria’s minister of information and Culture. On 22nd July, Wednesday, Armstrong Idachaba, the acting director-general of the NBC, told senior management members that he had been directed by Lai Mohammed to shut down the reality TV show, according to The cable. The NBC wants to use fears of the spread of COVID-19 as the judgment, summoning directives from the presidential task force (PTF), insiders said.

Lai Mohammed reportedly craved the letter to shut down the show from NBC because of the overall opinion that he is inclined on sending MultiChoice Ltd, producers of the show, out of Nigeria. He is reportedly taking political steps against MultiChoice. 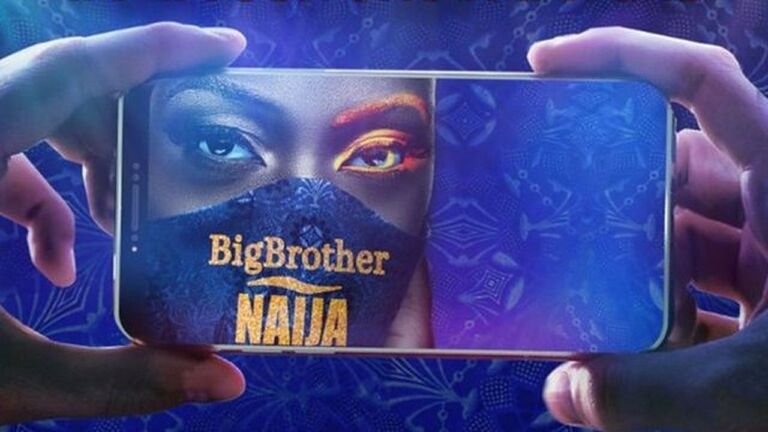 It is reported that NBC is reluctant to shut down Big Brother Naija, stating that there was no basis for it. One of the board of directors reminded during a meeting that NBC had already sought an explanation from Multichoice Ltd on the violation of COVID-19 protocols with the housemates during the show.

A letter concerning that was sent on July 1, before the show began.

MultiChoice Ltd the media company behind the BBN reality TV show responded with detailed specifications on measures taken in agreement with the Lagos state government, whose agency, Lagos State Safety Commission, gave the go-ahead-order for the show.

Also, the South African company that operates the DStv Satellite Television service, MultiChoice said in the letter that housemates were thoroughly screened before the show and that the BBNaija House was ultra-decontaminated and adapted to ensure sufficient physical distancing. The added that the show will run without a live audience.

The company added that all housemates went through compulsory two-week isolation, which gives them enough room to check if any COVID-19 symptoms had manifested. A top director in the company stated that BBN participants maintained the all necessary safety protocols which include the sufficient use of hand sanitizers.

Armstrong Idachaba, acting director-general of the NBC who is on course to be confirmed as the director-general, was asked to request the minister of information, Lai Mohammed, for a written directive. However, the acting DG said he would have no option than to carry out Lai Mohammed’s order.

A similar event played out when he altered the broadcast code to please the minister of information despite public objection.