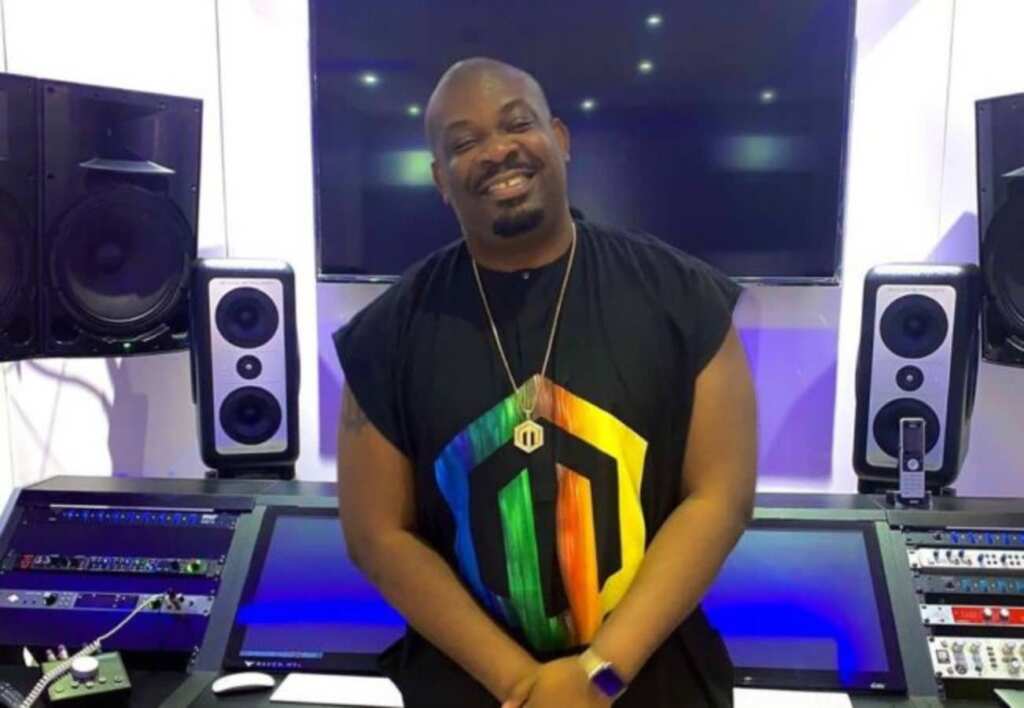 Nigeria’s popular music producer, Don Jazzy, has shared his opinion about the ongoing scrutiny of the Niger Delta Development Commission (NDDC). In an Instagram post where he gave his opinion, the Mavin record boss remarked that the fabulous opportunity which would have made the Niger Delta region in Nigeria an example to the entire nation was wasted by a few selfish people.

Don Jazzy who expressed displeasure reminisced of how Ken Saro-Wiwa lost his life struggling for the region’s cause. He said the late activist would be so discouraged to see how the region has become a mockery figure. NDDC is just one of the mishandled government agencies, Don Jazzy beckoned as he added that it is predictable that government agencies are flawed likewise.

THOUGHTS ON NDDC: I read through this to know the Senate’s resolution on the back of the #NDDCprobe in the National assembly and so many things come to mind. NDDC’s birth in 2000 during former president Obasanjo’s regime was supposed to right the wrongs made under OMPADEC in the 90s but here we are, still digging the hole we found ourselves after two decades.

Corruption has now become so endemic in our nation that we pilfer huge public funds with reckless abandon. We like to blame the elite and the govt for the sorry state of the country while so many of us are just waiting for our turns to be in public positions and become rogues. Let’s be clear here – 20 years of NDDC have had many key grassroots’ actors from the Niger Delta region who would supposedly understand the plight of the people. A very great opportunity for this region to be a model for the entire nation was wasted by a few selfish people whose intention was to convert Nigerians’ patrimony to their personal wealth. We keep talking about unimplemented and abandoned projects by unidentified contractors that were not rightly procured.

Are our consciences so untouched that we continue treading this disastrous path even with the rising poverty level and the dearth of infrastructure across the country? How would future generations of Nigerians feel when they read this history of unabated rot? Ken Saro-Wiwa of blessed memory, lost his life for this region’s cause. If the dead could see after their demise, would he be proud of how things have turned out? NDDC, with this huge financial recklessness over the years, is just one of many government agencies. I can’t even imagine how surprised we would be if many other government agencies are perused this way? This isn’t just sad but also very unfortunate. My people, we have a very long way to go.