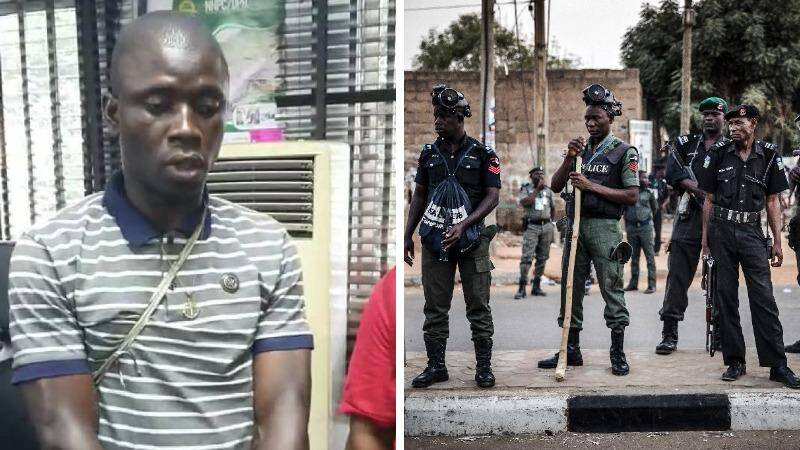 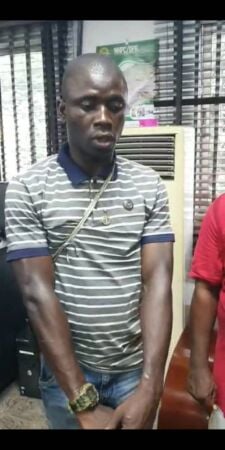 The Nigerian police are yet to release an official statement on this matter.

The Port-Harcourt serial notorious killer according to reports is known for a fetish kind of murder. He lures young women to a hotel, kill them and tie a white material on them. The Nigerian police came under fire for not apprehending the killer after three women were found dead in the same manner.

The 26-year old killer from Buguma LGA of Rivers State, who is also a member of the Degbam cult group was arrested along East-West Road enroute to Uyo from Port Harcourt. He has since made useful statements to the Police.

This led to a peaceful protest in Port-Harcourt by a group of young women urging the Nigerian police to step up. Meanwhile, a lady known by her controversy has a piece of advice for young ladies. 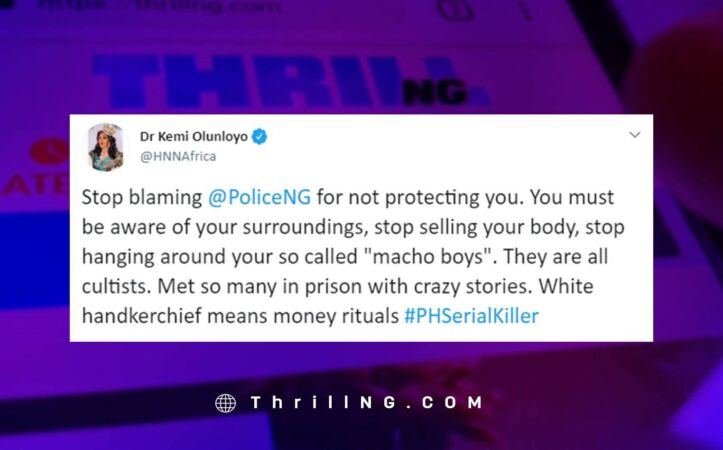 The arrest of the serial killer by the Nigerian police, however, is not void of skepticism.

A Nigerian thinks the Nigerian police has the wrong person because the report doesn’t give enough details.

As much as I want to agree to this story, I also find it hard to believe they av found the right person or if another person will not become a copycat. Am just saying our @PoliceNG is not detailed enuff to conclude this man is the killer. Where are the evidence?.