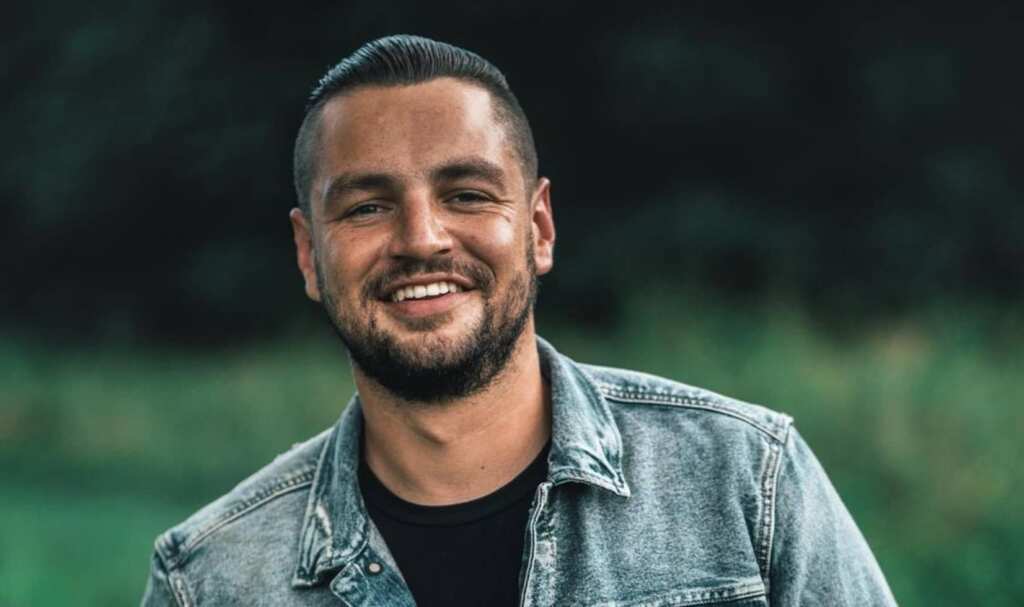 Who is Chayce Beckham?

Chayce is known for winning the nineteenth edition of the popular American reality TV show, American Idol. In this post, I will share with you Chayce Beckham biography, age, career, height, net worth, and some other interesting things you probably didn’t know about him. Before we continue, let’s take a quick look at his profile.

Especially famous for his emotional performance in the season 19th edition of the American Idol reality singing show and winning the edition, Chayce Beckham was born on the 18th of July 1996 in his home country in the United States of America.

Attended Carmel Elementary School in Hesperia for his elementary education, Chayce Beckham had part of his high school at Vanguard Preparatory School and Sitting Bull Academy in Apple Valley.

Completed his high school at Whitcomb High School in 2014, information about Beckham’s University education is inaccessible.

Upon graduation from high school, Chayce Beckham worked as a heavy machinery operator for a while. While still working in the automotive sector, Beckham formed Sinking Sailors, a reggae band.

Getting his first guitar in 2000, Beckham was between 18 and 19 at the time he founded Sinking Sailors. Because he always derived motivation from popular reggae and country singers like Bob Marley, Johnny Cash, Hank Williams Jr., Johnny Cash, Jim Morrison, Waylon Jennings, Bob Dylan, and the likes, there were some of the singers he referenced mostly in his reggae band.

Whereas Windie Petersen is Chayce’s mother, Terry Beckham is his step-dad. Terry and Windie have been so supportive of Chayce as they were the people that signed him up for this—American idol—show.

Chayce Beckham has an estimated net worth of about $500,000 thousand. He earns his net worth from his career as a singer and from gigs he takes up quite often.

The country music performer who got to the steepness of his career and bagged fame at a young age was involved in a ghastly car accident in 2020. Thrillng.com learned it was an incident that attempted to claim his life just a few weeks before auditioning. He employed music for therapy and got the inspiration to write his original song “23” which crawled its way to the top of the country music chart upon its release.

The Nineteenth Season of the singing reality show, American Idol, staged her audition in Los Angeles California. Chayce being present, sailed through and after surviving Hollywood week and Climbing to the top 5, the Chayce movement was emboldened by a collection of votes that crowned him the winner, on the 23rd of May, 2021, of the reality singing contest, after he bested his competition, and runner up, willie Spencer.

He performed his original song “23” on American Idol, after his performance his song hit the top list on Itunes and was released as a single.