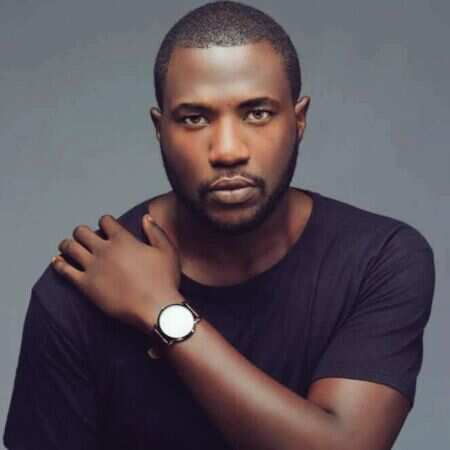 Deinde is a Nigerian singer and songwriter born in Lagos in 1988. He was one of the contestants in the MTN project fame in 2015. The budding artist is best known for his cover of Olamide’s Melo Melo, which he performed on the MTN project fame state. He is signed into Davido Music Worldwide in September 2020, Davido announced via his Twitter account. You will get to know about Deinde biography, age, early life, record label, and net worth.

Mayorkun Biography and Net Worth 2020

Deinde Okubajo was born in 1988, he’s 32 years as of 2020. He has a degree in Business Management which he gained from the University of Leicester. Encomium.ng reported that he started singing in his Junior secondary school. He joined a choir as a means to evict punishment. He was best known for his music covers, especially his cover of Melo Melo Olamide.

Deinde finished in 6th position at the MTN Project Fame Season 8 in 2015. After the show, he released a single “Marry You” in 2016 and was addressed as Ibinu. His music career took a better turn with his recent signing into the DWM record label on the 26th of September, 2020. He has worked with various artists in the music industry, including Olamide. On April 23rd he released a single titled “Stay” which is available on Audiomack.