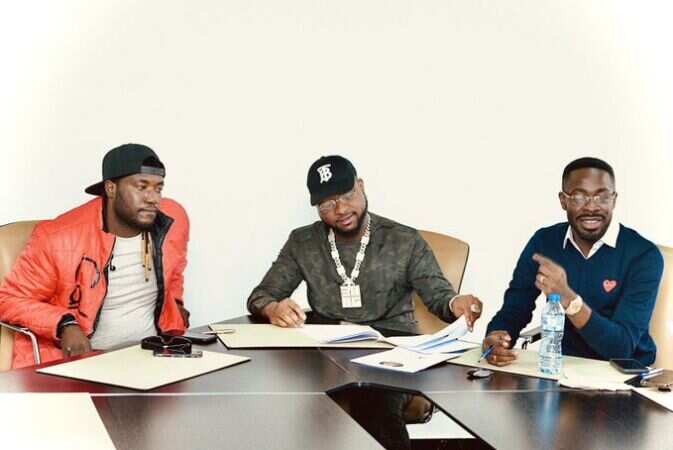 Everyone join me in welcoming my new artiste to the DMW family !
@deindeofficial
! A real gem with the mic and pen. Trust me when I say watch out for what’s to come ! Time for you to soar bro ! Everyone go over to his page show him some love for me! #DMW shit! #Stay tuned!! 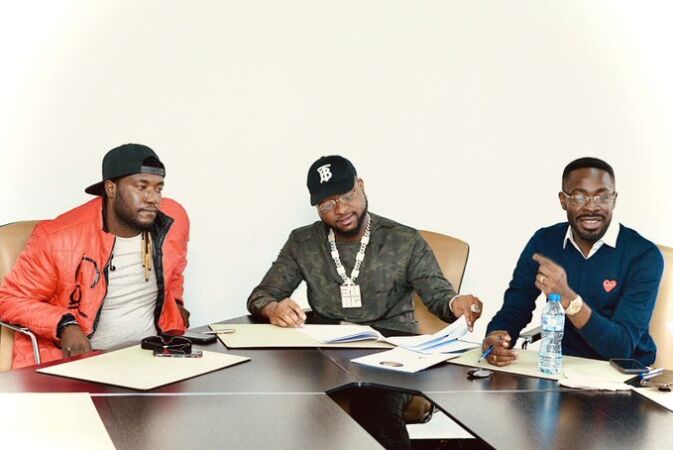 Deinde aka Ibinu was one of the contestants in the 2015 edition of the MTN Project Fame show. He released a song titled “Marry You” in 2016 after MTN project fame. On April 23rd he released a single titled “Stay”