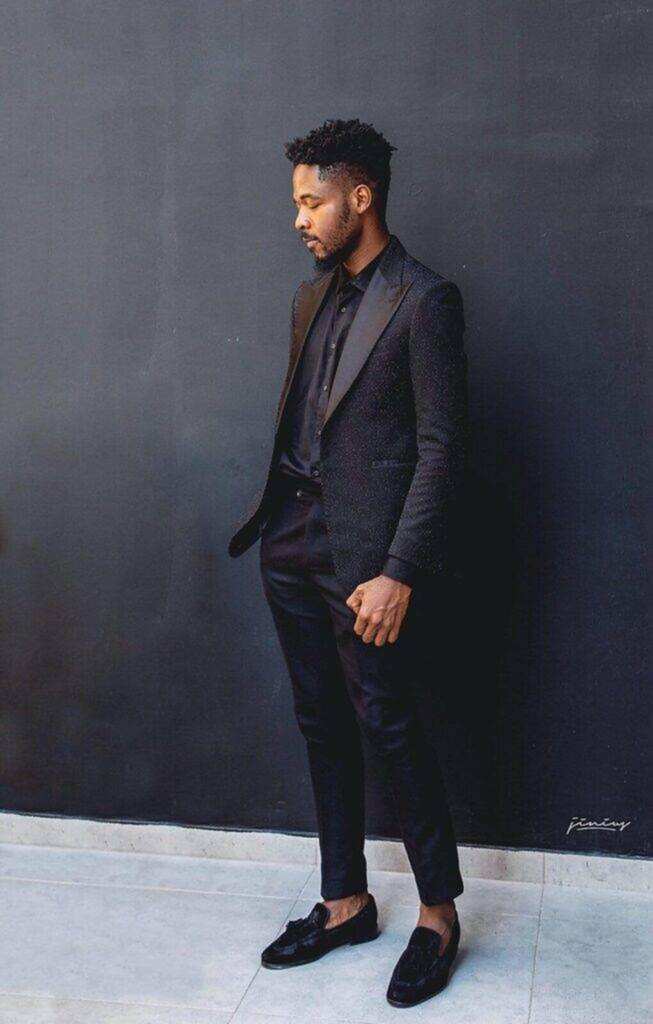 Which gender do you think listens to Johnny Drille most? You know Johnny Drille’s music is generally described as different though unique and the type of music for ladies. But if this data shared by Johnny Drille is anything to go by, the acoustic genre-based musician has more male fans than female fans.

Johnny Drille took to his twitter page @johnnydrille to share his followers’ stats and it reveals to us that Johnny Drill has 67% male fans and 33% percent female fans. That’s a whopping 34% difference and it’s unbelievable, why?

Johnny Drille is a Nigerian contemporary artist who decided to make a shift from the regular afro-beat music and hip-pop music genre which has saturated Nigeria’s music industry. His type of music was not immediately welcomed by Nigerians, but thanks to his uniqueness and the fact that he brings it home with pidgin English, he carved a niche for himself. 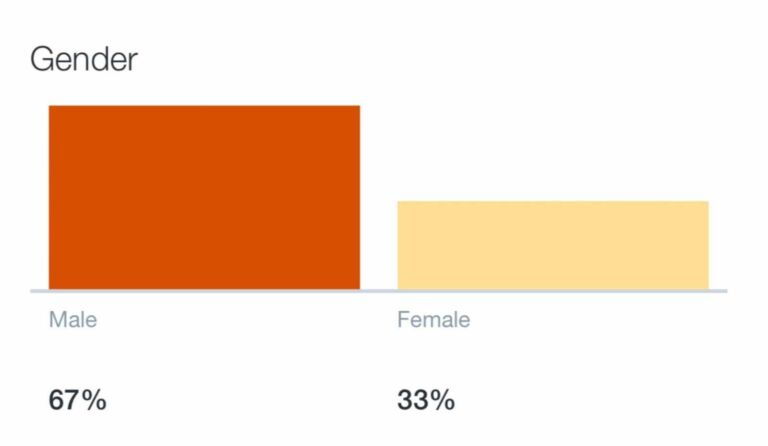 However, many would think that since afro-beat and hip-hop and “gbas gbos” type of music is what is widely accepted, Johnny Drille’s fans would likely be females or some men who love being emotional all the time. But the stats above say different.

Do you wonder how a music genre that few people are adapted to is still making waves? Well, this is entertainment and one kind of soup cannot satisfy. Someone who loves afro-beat and or hip-hop can also be a big-time lover of acoustic. Music, is food to the soul, so listeners tend to eat based on their appetite at the moment. Sometimes mood and situation can drive out music taste too.

Johnny Drille explains that even when people listen to the “gbas gbos” music, his music is what they play when it is time to have some peace of mind or enjoy some solitude. This is true owning to the fact that Johnny Drille’s kind of music is something to calm down the rush.

You’d think I have more female followers. I bet some hard guys you know listen to my music. After boasting about listening to gbas gbos, they go home, crawl in their beds, listen to some Johnny Drille, and cry tears of joy. They need my music.