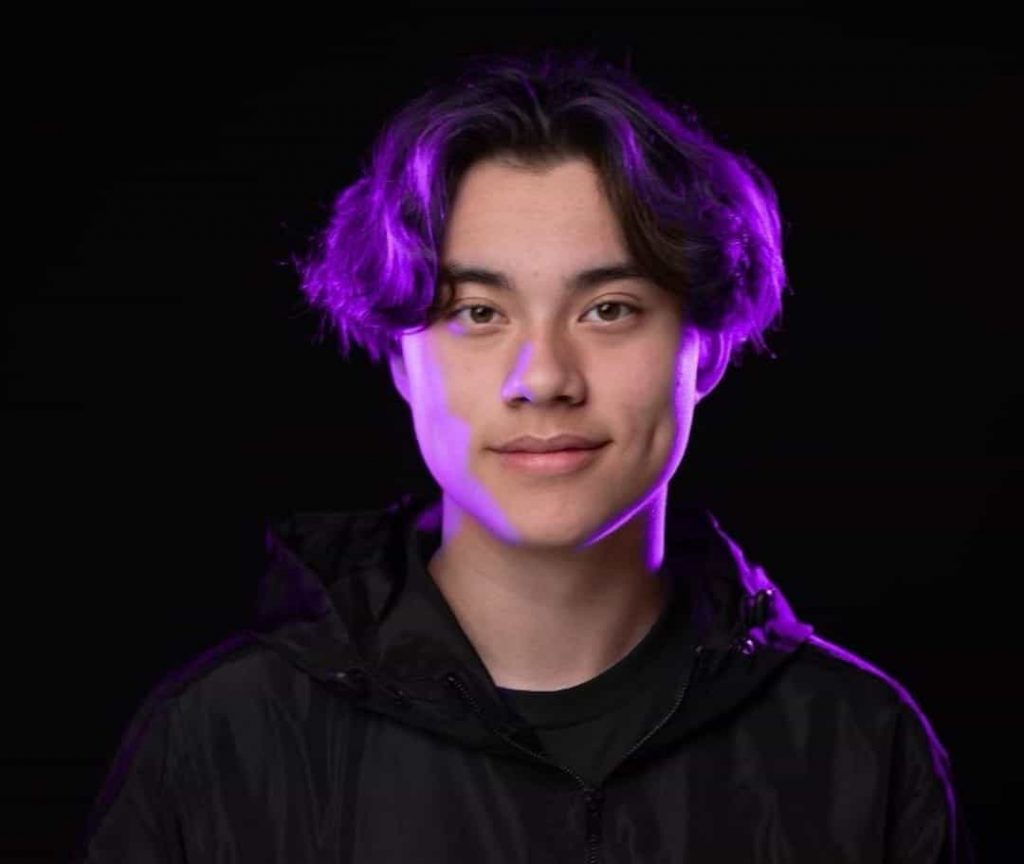 This article will be about EvanTubeHD biography, age, sister, real name, height, weight, net worth, and other facts about him. First, let’s take a look at his profile below.

EvanTubeHD was born Evan Moana on December 6, 2005, in Pennsylvania, USA, with the birth sign Sagittarius. He is of Chinese and European descent. His father’s name is Jared, while his mother’s name is Alisa, and much is not known about them, except that they support their children’s YouTube Channels. Evan’s sister Jullian is also a Youtuber.

Evan enjoys playing the drums and sketching and aspires to become a videogame developer.

Video creating runs in Evan’s family. Evan’s father, Jared, is a self-employed filmmaker known for The Fixits (2016), Jillian’s Mystery Craft Box by Pocket.watch (2020) and Neon Arcade (2015). He helps his son create content for YouTube and is popularly known as DaddyTube. Jared’s channel is DTsings, where his content focuses on him on stage singing, dancing and acting. He uploads covers of popular songs, and his voice is fantastic. Jared started his DTsings YouTube channel on August 1, 2017, and has more than 100k subscribers.

Evan’s mother, Alisa, worked as an elementary school teacher and is also a name on the YouTube space, as she is popularly known as MommyTubeHD. She sings song covers with her husband on the DTsings YouTube channel.

Evan’s sister, Jillian, runs the channel named JillianTubeHD. Her channel became famous because of her brother’s own, and she uploads vlogs, toy reviews, skits, DIY, crafts, and music videos on her channel. Jillian started on March 11, 2013, and has more than a 1.5million subscribers.

Evan started his first YouTube channel, EvanTubeHD, on September 21, 2011, his first video being titled Angry Birds Stop Motion by EvanTubeHD – My very first YouTube Video!. He started by showcasing toys and gadgets on this channel and doing social challenges and science experiments. His sister, Jillian, often appears in his videos during most challenges.

In December 2021, EvanTubeHD and The Tube Family’s YouTube channels were hacked, and the hacker unlisted all the videos. In the light of the hack, YouTube removed the EvanTubeHD after Jared, Evan’s dad, later recovered it. After much reaching out to YouTube, the account was reinstated on January 14, 2022. However, the YouTube channel, TubeEverything was created on January 12, 2022, to serve as a backup for EvanTubeHD and The Tube Family videos.

Evan’s YouTube fame landed him an opportunity to act as a voice actor in the animated movie ‘Beyond Beyond’ for the main character, Jonah.

Evan is currently single, and his relationship status is currently under review. He is more focused on his education and video content creation.

Evan runs multiple Youtube accounts where he does multiple reviews and pranks alongside his family. He has an estimated net worth of $1.5million, which he accumulated from sponsorship deals and YouTube video revenue.

During an interview with Fast Company, Jared revealed that EvanTubeHD and The Tube Family YouTube channels generated more than $1.3 annually. Evan also shot a Spy Gear commercial in Toronto in 2014. In 2017, Evan’s family signed a deal with Pocket.watch, a digital-first studio building franchises for families.