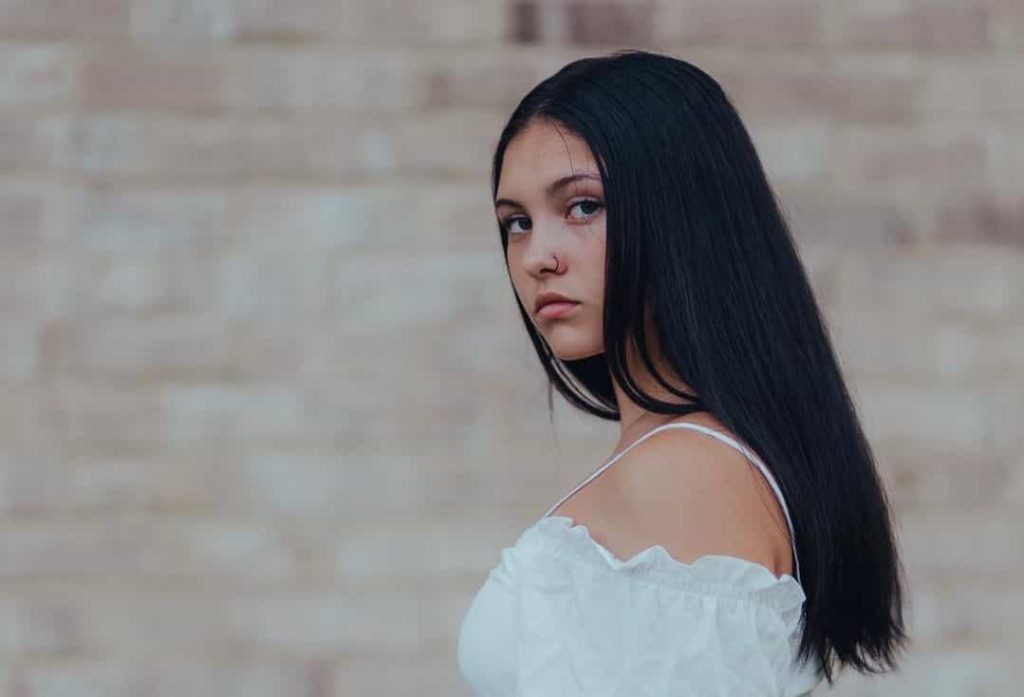 Jayla Cookie Walton is an American model, actress, and content creator. She is popular across social media platforms such as Instagram and TikTok, with more than 1 million followers. On September 12, 2004, she was born in Atlanta, Georgia, to DJ and Jessica Walton. She generates income from her social media activities by promoting brands and products.

In this post, I will be writing about Jayla Cookie Walton biography, education, age, career, net worth, and other facts about her. First, let’s take a look at her profile summary.

Jayla Cookie Walton was born on September 12, 2004, to DJ and Jessica Walton. She grew up in Atlanta, Georgia, and she has three brothers, of which one is an actor and gymnast named Javon Wanna Walton. Jayla is from America, and she had a passion for acting as far back as when she was a child.

Apart from acting, she is also a gymnast and a model, and she enjoys dancing. She has played different roles in various movies and TV series and has also done advertisements for Nike.

She was part of the minor cast for the Utopia TV series and played a self-role in the No Days Off documentary. She is still single as she has yet to announce her relationship officially.

She has over 1million followers on her Instagram handle with less than 50 posts.

She joined tik-took in 2018 and has gained over a million followers on the short video application with her funny videos and lip-sync. She Has been recognized in America as one of the fastest-growing stars on TikTok, and she gets over 700m views on her TikTok videos.

She tweets her view about social issues and uses this platform to endorse different brands for commercials on Twitter.

At a young age, Jayla Cookie Walton has a passion for modeling and acting. She’s an American actress, and she has been part of the ‘No Days Off documentary” and appeared in “Utopia.” She will be playing the role of Kelly in “1-800 hot nite”.

She was previously in a music video for famous musician Alicia Keys’s “Love looks better,” She was also in the Nike commercial “Better.” Apart from acting and gymnastics, we can see that she also has participated in music videos and directed advertisements for some global companies.

Jayla Cookie Walton’s parents are DJ and Jessica Walton; she has three brothers, of which Javon and Jaden are twins, while Daelo is the last child.

She’s an excellent gymnast and actress, just like her brother Javon. Her family lives in Atlanta, Georgia, and her parents have been supportive of their children’s careers.

Jayla Cookie Walton is yet to officially announce anyone as her partner, but as an epitome of beauty, we all know she might have young men making approaches. But for now, we can say she is single and trying to focus and put all the energy she has into her career.

She is 18 years old, and every 12th day of September, she gets to celebrate her new age.

Jayla Cookie Walton is multi-talented because she is not just limited to acting in movies, but she is also an excellent gymnast and a model. And she has proved to be good in all her diversification.

Jayla Cookie Walton attended a private school back in her hometown and acquired a bachelor’s degree from the University. As of this research, we could not get the names of the school she attended, but she has shown a high level of education.

Her net worth is estimated to be over $500,000, and as a social media influencer, she generates her income from TikTok, Instagram, Twitter, and her acting career.