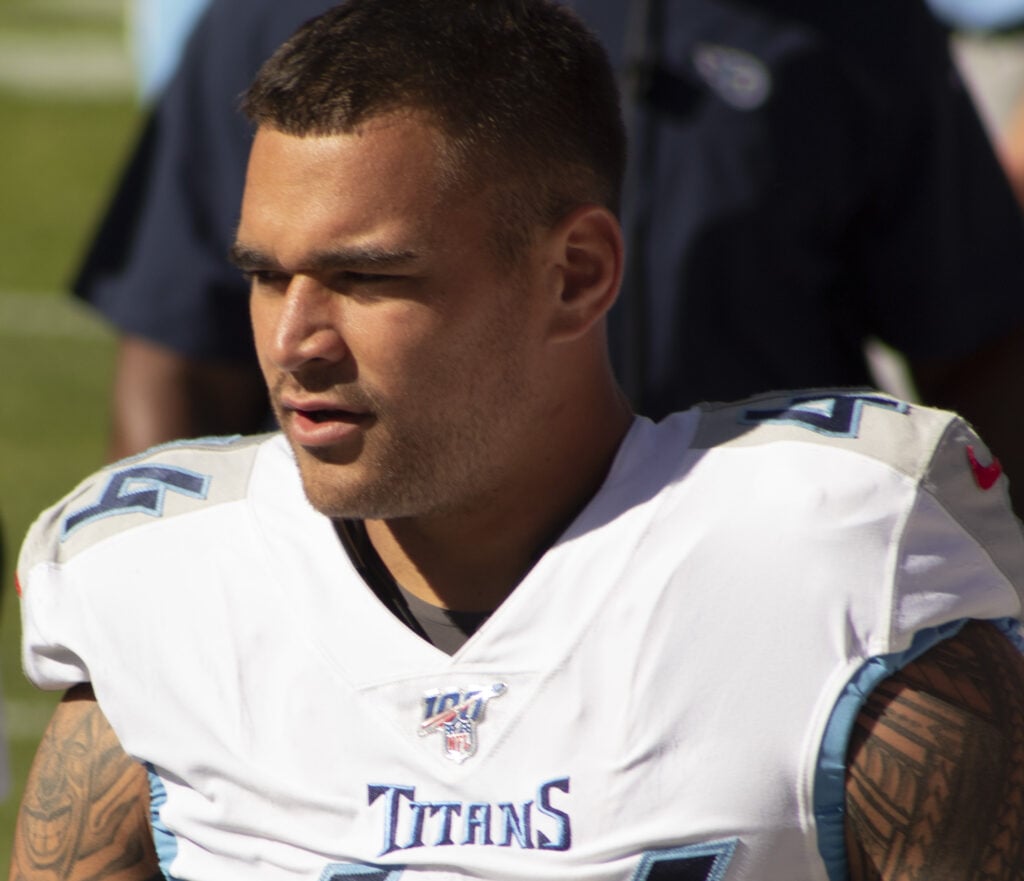 Who is Kamalei Correa?

Kamalei Correa is an American football outside linebacker and a free agent. He is known to be good in his pass rush and he also plays well in the clutch. He is signed by the Kansas City Chiefs. In this post, I will be writing about Kamalei Correa biography, age, career, nationality, wife, net worth, and other information about him. First, let’s look at his profile.

Kamalei Correa was born on 27 April 1994 in Honolulu, Hawaii, in the United States of America. His hometown, Honolulu is on the island of Oahu’s south shore and it is the capital of Hawaii and also serves as the gateway to the U.S. island chain. His father is Weston Correa, and his mother, Leilani Correa. Little is known about his siblings. He attended Saint Louis high school and graduated from Boise State University in Boise, Idaho.

Kamalei started his football career at Boise State University in Boise, Idaho in 2013.

Kamalei is single at the moment, as there is no news about him in a relationship with anyone. He has no children and chose to keep his private life off of the media. He is 6 feet and 3 inches tall and he weighs about 241lbs, which converts to 109kg.

Kamalei Correa is not active on social media as we couldn’t find any account associated with him.

Kamalei Correa is the recent pick of the Kansas City Chiefs. He is notable in the NFL as a linebacker and believed to put great effort into the new team. He began his career in college football at Boise State. Later, he was drafted by the Baltimore Ravens in the second round of the 2016 NFL Draft.
When Kamalei joined Boise State in 2013, he played in all the team’s 13 games and had 12 tackles and one sack. In his second year in 2014, he featured in all 14 games and had 59 tackles and a Mountain West Conference-leading 12 sacks.
Moving on the next year, Kamalei started all 13 games, recording 38 tackles and a team-leading seven sacks. He graduated from Boise State University and was named the defensive MVP of the 2015 Poinsettia Bowl after recording two sacks. After his university days, and his final season at Boise State, he entered the 2016 NFL draft.

In 2016, The Baltimore Ravens recruited Kamalei Correa in the second round (42nd overall) of the 2016 NFL Draft. He recorded 16 games, notched eight tackles, a pass defensed, and seven special teams stops in his first year at The Baltimore. He was placed on injured reserve on December 24, 2016. In 2018 he recorded 19 tackles, 3.5 sacks, and a forced fumble. He left the team on 28 August 2018 for Tennessee Titans in the sixth-round pick in the 2019 NFL Draft.

On 10 April 2020, Kamalei Correa re-signed his contract with the Tennessee Titans on a one-year deal worth $3.5 million. On October 14, 2020, Tennessee Titans traded him to the Jacksonville Jaguars where he played in three games before ending his season on injured reserve with a hamstring injury. The Jaguars later released him in February.

On 6 May 2021, Kansas Chiefs signed Kamalei Correa as a defensive end.

Kamalei’s net worth has been growing significantly in 2019 – 2020. His income source is mostly from being a successful Player. His net worth is estimated to be around $3 million.