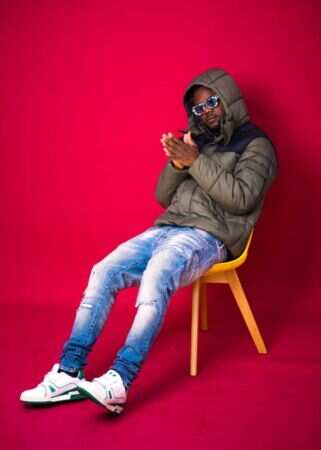 Obrigado is a popular Nigerian music producer. He is the founder and CEO of Obrigado Empire Records, a south-African based record label. He was born in the ancient Benin City in Edo state. He had loved music since his childhood days, his passion for it made him leave his father’s automobile car dealer shop. His record label has signed in popular artists such as TeeFreeze. We will be writing on Mr. Obrigado’s biography, career, and his net worth for this article.

Obrigado whose real name is Uchenna Mike Oweka was born on 17th June 1993 in Benin City, Edo State. He hails from Kweja in Delta state. He was born into a family of four children where he happens to be the second child. He is the only son of Mr. Francies Oweka, a notable car dealer in Nigeria.

Check out: Masterkraft biography, studio, record label, and net worth

Before Mike began his music career which he longed for, he worked as the Managing Director at his father ‘s automobile shop (Fridays Motors). In 2018, he established Obrigado Empire Records, one of the fastest rising and diverse music record labels in Nigeria and influence in South Africa. His record label houses talented musicians such as – TeeFreeze, Sizzle Manizzle, and still counting. He first signed in a young singer and songwriter Bamigboye Adeola Peter aka TeeFreeze, before he signed in another talented artist Sizzle Manizzle.

Obrigado won the Music personality of the Year award at the Africans Social Entertainment Award (ASEA) in 2019.

Obrigado’s net worth is not yet official, but he is reportedly worth more than $120,000. He is one of the music producers in South Africa with much influence in the music industry.