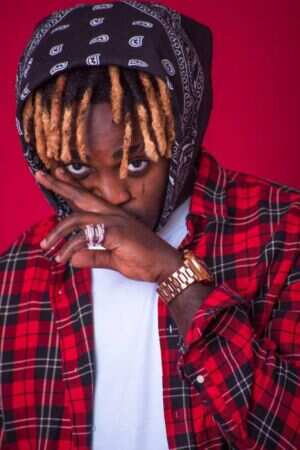 TeeFreeze is a renowned Nigerian born singer and songwriter based in Johannesburg, South Africa. He was born on 6th July 1993. His real name is Bamigboye Adeola Peter but he prefers to go by his stage name. His music talent can be described as inborn as he started singing from an early age. 12. Since his inception into the music industry, professionally, he has been releasing hit tracks consistently.

TeeFreeze is a talented artist from Nigeria but his music has crossed the border of the country. His music is played in other African countries such as South-Africa. He has also shared the stage with the top artists who dominate the African music space, speaking of the likes of Davido, Ycee, ice prince, and Djmaphoria.

The young artist is signed into Obrigado Empire Records. He is the front artist of the record label and he plans to make an unforgettable impact in the industry. He has tracks that have been played on-air in radio stations around Nigeria and South Africa.

TeeFreeze is not stopping at anything, he released a much-welcomed hit track titled Gidi Vibes. He is super keen to take his energetic Afro-pop sound to the world. Follow TeeFreeze on Instagram, or Twitter.