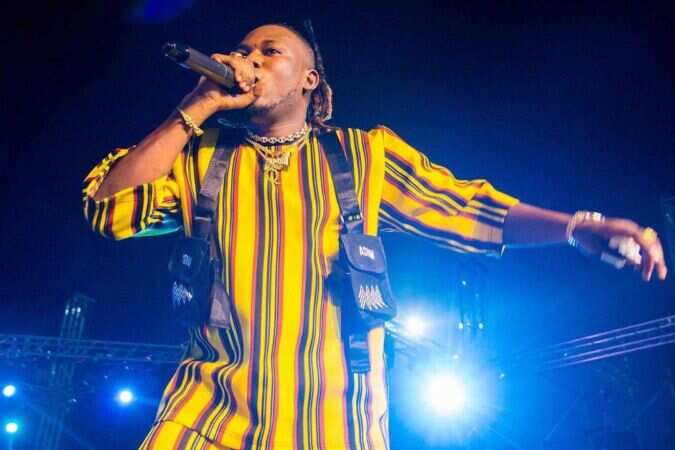 One of Yoruba’s favorite musicians will be in our scope today, Qdot Alagbe. Qdot is a Nigerian singer and songwriter. He is popularly known for his Yoruba style of music. Qdot Alagbe was born Fakoya Qudus Oluwadamilare but goes by his stage name, Qdot. Qdot is a name he coined from Qudus. He rose to fame with his hit song “Alomo Meta” in 2013.

Fakoya Qudus Oluwadamilare attended United Senior High School during his secondary school days. He forwarded his education studying General art at Yaba College of Technolgy, Yaba, Lagos state. Qdot Alagbe is versatile with the musical genres including Hip hop, Afro-beat all themed in his indigenous language – Yoruba. Creating a niche for himself with his style of music that is a blend of Afrocentric and African songs.

Qdot Alagbe is one of the talented artists in the Nigerian music industry. His music started in secondary school when he was doing rap before he switched to commercial music. He started his music career in full by 2010 when he released his debut single “Story of My Life”. During his career he has worked with notable producers such as D’tunes, Antras, Indomix, and Citi Boi, the list goes on. Qdot Alagbe is fondly called  “Yorubboi Music” and has continued to remain one of the most loved indigenous Yoruba singers.

Qdot Alagbe has also shared the stage and worked with top music acts in Nigeria such as Seriki, Olamide, Patoranking, Reminisce, Jhybo. He came into limelight in 2013 with his hit single called “Alomo meta” following up with an impressive outing in 2014. Subsequently, he released another single “Ibadan” featuring Olamide, which was a hit.

Qdot remained consistent in 2014 with the release of the top-charting song “Ibeere” (Question) with an accompanying video that was produced by HG2. In 2016, Qdot Alagbe released another party jam “Turn Up” and a street banger “La La Lu” where he featured Lil Kesh. 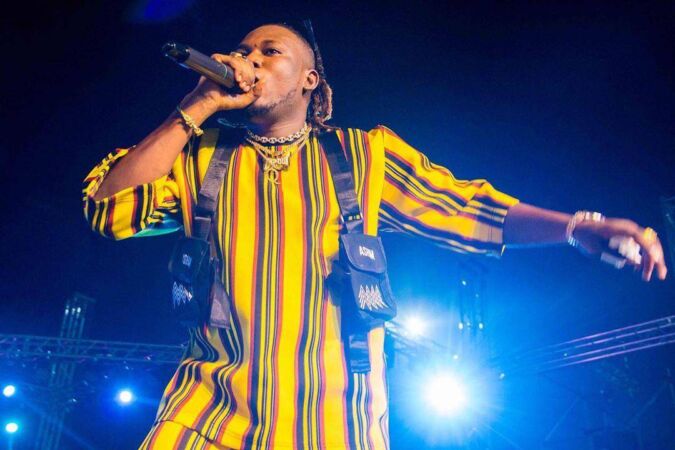 Qdot Alagbe recorded massive success in 2015 from dropping a Nigeria pop freestyle single titled “Alhaji”. He was once featured on one of the biggest Fuji artist Hip-hop album called “My World” by Pasuma. he featured in a track called “Olohun Oje” which was one of the fan’s favorite and the hit song on the album. Qdot was signed with the Omo Ita Entertainment record label before he left prior to his contract expiry.

Qdot continued to dish out hit songs. As of 2017, he released “Apala New School” which had massive airplay across Nigeria. In 2016 and 2017, Qdot Alagbe hosted a concert “Qdot and Friends” in Ikorodu and Ikeja. “Qdot and Friends” was organized by “Billy Q Ent” a music promoter based in London. The event was also backed by Pakotunez and Naijaloaded. He became daring in the Nigerian music industry after the release of “Gbese” – a blend of street slangs and Zanku Zanku.

Qdot Alagbe is an influential Yoruba artist, he is believed to have an estimated Net worth of $50,000.