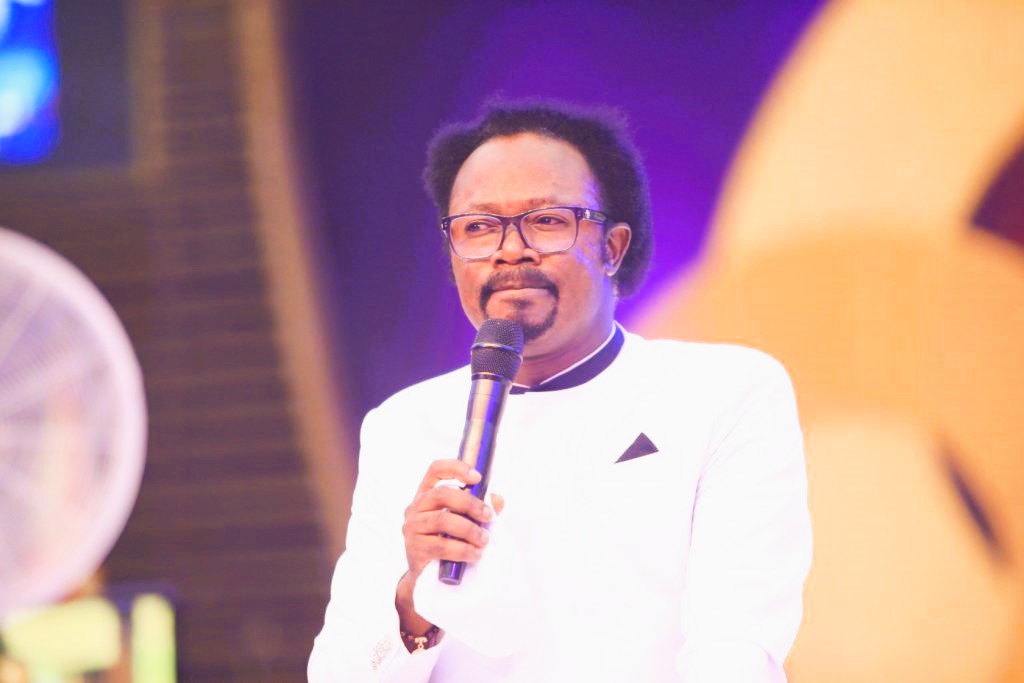 Who is Joshua Iginla?

Pastor Joshua Iginla is a gospel minister and general overseer of Champions Royal Assembly. He is also the founder of the church, which has its headquarters at Plot 1133/1134 Chikakore, Kubwa, Abuja, in Nigeria. He is also known as a role model by his church members, philanthropist, and mentor. Like in most Pentecostal churches, Pastor Joshua Iginla is addressed as “Papa” because of his philanthropic gestures.

Joshua Iginla was born on May 21st, 1969, in Ado-Ekiti State. He was born into a Muslim home, but he accepted Christianity as his religion and became a pastor. He is 53 years old. His switch to Christianity was not without resentment from his parents and relatives. According to Pastor Iginla in an interview, he was treated like an outcast. He faced difficulties being a Christian from a Muslim home. He carried out gospel outreach and crusades in his village when he was a member of the Evangelical Ministry (OPEM).

After many years under the Evangelical Ministry (OPEM), Pastor Iginla established his ministry, which was God’s will. He drew an illustration from the bible where God asked Abraham to leave his father’s land for another land. Pastor Iginla said he left Ibadan for Abuja when he got the revelation on a borrowed transport fare.

Pastor Joshua Iginla was once married to Yemisi and blessed with 3 lovely children. However, things went south with his marriage. In March 2019, Prophet Joshua Iginla announced the end of his marriage with his wife, Yemisi, over infidelity issues.

Pastor Joshua Iginla is currently one of the wealthiest and most influential pastors in Nigeria. His church has branched all over Nigeria, including Rivers state. He is called a philanthropist due to his car donations to celebrities. Pastor Iginla presented several cars to celebrities and actors in 2015 – He gave out 22 cars and also presented 32 cars as a gesture of generosity. As one of Nigeria’s most affluent and influential pastors, Pastor Joshua Iginla has an estimated net worth of $4.2 million.