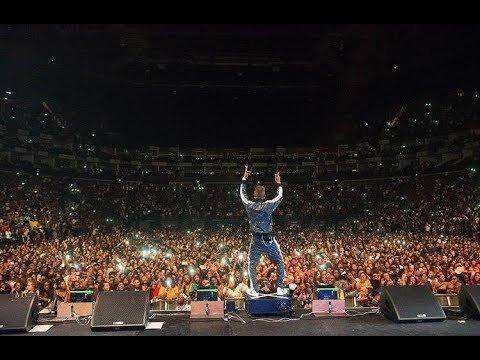 I almost got killed, Wizkid’s fan who attended StarBoy Fest laments. StarBoy Fest is a music event/concert hosted by Nigeria’s international act, Wizkid. The event held at Eko Atlantic, Lagos State by 5:00am.The fan who attended the Starboy Fest, 2019, pens down her life-threatening encounter after the boom event. She was nearly robbed or worse, killed by unidentified gunmen. Transportation services were a total fail, none could contain the number of requests at that early hours after StarBoy Fest in Lagos.

I ALMOST DIED THIS MORNING. It was after the show ended everyone was outside trying to order rides. It was taking forever & my phone was low. When it was 1%, my friend and I saw people running and we started running too. It was CHAOS! After we ran to a certain extent, we stopped and continued trying to get a ride. I tried to download the bolt app from the store on my friend’s phone four times but it didn’t work. After a while, we started asking people if they could help us order a ride & they couldn’t even get a ride themselves. P.S it was Starboy Fest. 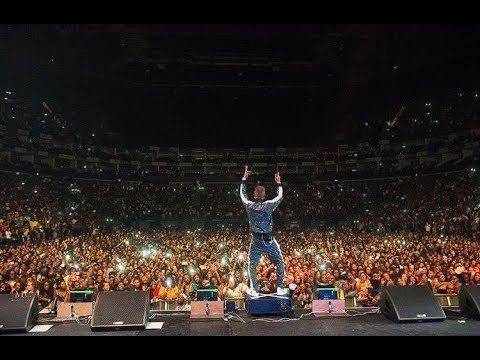 She almost got killed

We were thirsty and we went to get water and we started hearings gunshots. Omo, we crouched and starting running for our dear lives. Everyone around us staring running too. After a while, we stopped and tried to download the app again & it didn’t work. People were shouting about how a police man shot a civilian and his friends retaliated by killing the policeman. And that they were going around shooting people so we kept on running. And then we heard more gunshots behind us and a girl proper crying and screaming “they shot him, they’ve killed him”.

We were scared shitless so I hailed a keke and told the driver to take us to a place in Lekki and we hopped in. The driver then said that he wasn’t going to Lekki so my friend hopped out. As I was about to hop out, the guy started driving and turning, I told him to stop but he didn’t listen to me. When I was ready to jump out of the moving keke, he stopped and I got out. When I came down, one man tried dragging the phones, mine & my friend’s out of my hand but he wasn’t able to cause I was holding them tight asf. I dragged them back and then his backup came through, one from my back and one from my front. Then he told them to shoot me once I heard that,omo JP, I tried to run away. They tore my bag off my shoulder and they tried to search my pockets and I ran. That was the third time someone tried to steal the phones that night during our escape. We kept on running and then people from the other side of the road were shouting “SHOOT ALL OF THEM”. 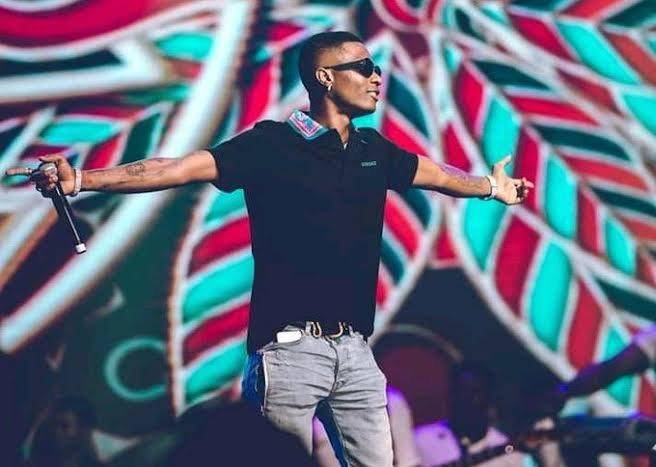 Everyone was so scared and trying to run faster. We continued hearing gunshots & finally we entered a keke that took us to Lekki bus stop for 2k. We had no money, no card, no fucking phones. We eventually got there and we walked to some people and one random guy helped us pay the keke driver, thank you Dami, God bless you. Then he gave us his phone and I called my sister & and told her what happened. Dami and his friends let us enter their Uber and my sister sent money to one of them. We went to withdraw money from an atm and before we even stepped out three men in black stepped out from the shadows. I quickly locked my door cause it was open and told the driver to step on itttt. These people ran after the car and we got away by the grace of God. This night was the worst night of our lives, we went for a fucking concert ffs and almost got killed. After almost being trampled in front of the fucking stage! F*ck this shit…