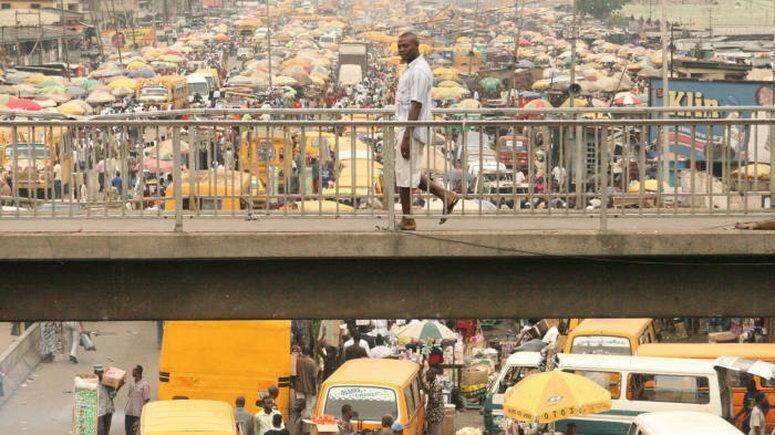 Lagos the commercial core of Nigeria is a nice place until you read this. There are many things anyone would love about Lagos – its the fastest-growing state in Africa, 70% of Nigeria’s economic growth it contributed by Lagos.

Most blue-chip company in Nigeria have their headquarters in Lagos, including Yahoo Boys. This means job and greener pastures is assured. Aside from the attractive features of Lagos, there are some annoying facts/reasons you will hate Lagos.

This is coming from a Lagosian who has lived in Lagos for more than 20 years. 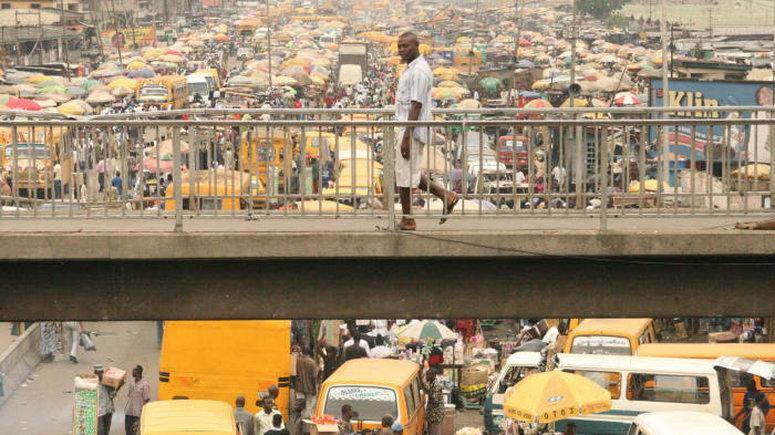 Lagos traffic is as long as the river Nile

Forget New York times square, nowhere in the world is as busy as Mushin or Ketu. These places are the densely populated suburb of Lagos city, and its inhabitants are mostly Yoruba people. Constant expansion from 1950 led to problems of overcrowding, inadequate housing, and poor sanitation in these areas. However, the overcrowded places also house booming commercial enterprises include spinning and weaving cotton, shoe manufacturing, bicycle, and motorized-cycle assembly, and the production of powdered milk.

Read also: Raining season struggles only Nigerians can relate to

They’ll want to kill you with pepper

Before you get all jittery about Lagos food, take it easy, pepper dey too much. Yoruba women are known to make the chilliest of foods in Nigeria – it’s an inherent culture. You’ll get used to it after a while but you must feel it first.

Noise is too just much

Noise pollution is disturbing in Lagos, this is because of the overcrowding. Many Nigerians migrate to Lagos to find greener pastures, its a 50/50 move. These inter-country migrations to Lagos have made the state the noisiest in Nigeria. However, it is the most developed city in Nigeria too.

Agbero boys, as they are locally addressed crawl the streets of Lagos posing threats to normal people in Lagos. A special Nigerian police unit- SARS always are poised with apprehending them in their numbers daily. Avoid mainland shaa.

Read also: If you have these bad habits in Nigeria, you have to stop