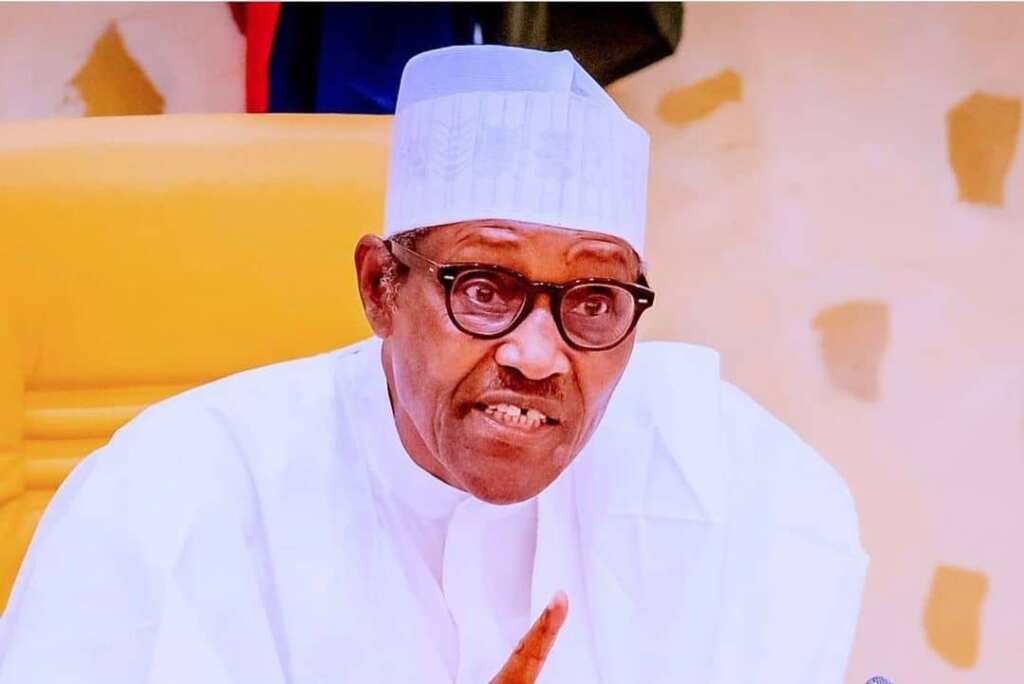 Something is going on at the Nigerian federal government house, Aso rock and it’s shockingly funny. There are rumors that the President of Nigeria, Muhamadu Buhari is set to get married to a second wife, Ms. Sadiya Farouq, on Friday, 11th of October, this year.

What Happened to the marriage between Aisha Buhari and Muhamadu Buhari?

Well, according to insider sources in Aso Rock, President Buhari wants to get married in a very quiet ceremony to Sadia Umar Farouq who is the current Minister for Humanitarian Affairs Disaster Management on Friday. we have noticed the sudden closeness between Buhari and Sadia, not to mention the promotions Sadia has been receiving lately.

But what of Aisha Buhari? Is President Buhari getting married? Is the wedding on Friday?

Aisha Buhari has no been focused in affairs concerning her husband as a first lady, she has been engaged outside the country and has not returned for a long time now. She is either busy at UNICEF, WHO or any humanitarian organization that has to do with women. Not that she doesn’t care about Nigeria, but we think she is not on the same page with her husband, Muhamadu Buhari, due to the way the country with nose-diving in all sectors. or maybe Buhari doesn’t find her attractive any longer after seeing Sadia and winning his second term as President.

Read also: What people had 5 years ago that they don’t have now

This speculation might just be confirmed, especially after Nigerians raised concerns over the continued absence of the current First Lady who has stayed off-grid since her trip to the UK.

Now, the first lady, Aisha has returned from her trip, but she is not allowed into her section of the villa.

Is Buhari attracted to Sadia?

According to an anonymous source who spoke to PointBlankNews, 44-year-old Ms. Sadiya Umar Farouq is a very close friend of Buhari and the Cabals accept her. Sadia has been the cook behind all the delicious meals Buhari and the Cabal members have been eating especially during political gatherings, rallies, and campaigns – now you get the point.

While Aisha Buhari was away, Sadia cooked for Buhari and his cabal.

The anonymous source also revealed that President Buhari loves getting massaged by Farouk Sadia, an experienced and good massager. This is why Aisha Buhari who runs a Cosmetic business, was forced to include massaging services to regain the heart of her husband, but that didn’t work.

Aisha Buhari, however, discovered the relationship between Sadia Farouq and Muhamadu Buhari and she kicked heavily against it, but all to no avail.

Her first attempt was when She allegedly made confrontations with her husband and pleaded with him to stop his affairs with Sadia. Even Buhari’s uncle, Mamma Daura has allegedly advised her to accept her faith, but she loves being the first lady.

Another trial was her confrontation with President Buhari during the Hajj in Mecca, but that was in vain as President Buhari has already made up his mind and was making plans to marry a second wife. The Cabals observed Aisha Buhari could not be trusted adding that she is a native of Adamawa which is not a core Muslim state. However, Sadia, on the other hand, is from Zamfara State – a core Muslim.