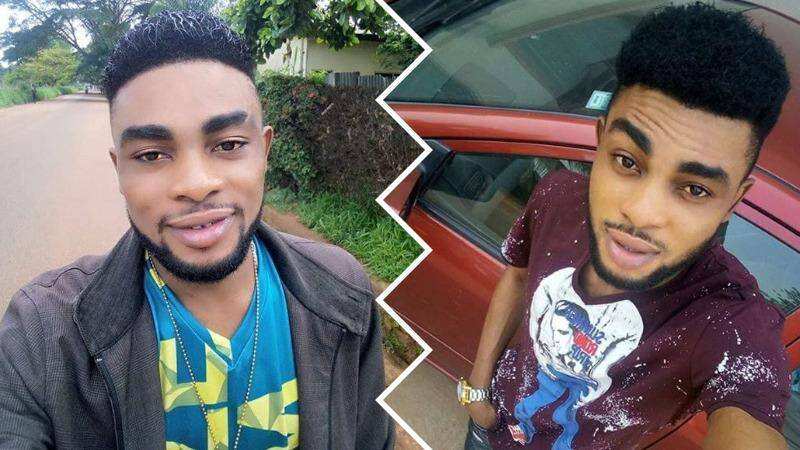 Sadness filled the occupants of Alfred’s lodge on Wednesday, this week, after a final year student-occupant identified as Mbah Chuks Stephen lost his life over N200 electricity bills he refused to pay.

Mbah as a result of the injury sustained during a struggle with his lodge president died in Bishop Shanahan Hospital where he was rushed to by his younger brother and some other residents of the lodge.

Mbah was a occupant of Alfred’s lodge, one of the off-campus lodge close to the University of Nigeria, Nsukka in Odenigwe community plagued with lack of power supply.

Report has it that EEDC officials told Alfred lodge occupants that a former bill paid was only for downstairs not upstairs. Occupants of Alfred’s lodge had to contribute the sum of N1,000 to clear the bill as agreed in a meeting organised by the president.

Last week, electricity was restored in the community but Alfred’s lodge electric cables where still disconnected, so they had to pay for re-connection. Occupants were asked to pay N200 each but Mbah refused to incline.

Various report to newsmen has it that Mbah’s refusal to pay a mandatory sum of N200 infuriated the lodge’s president – Asogwa Nnamdi, popularly called Tiny. 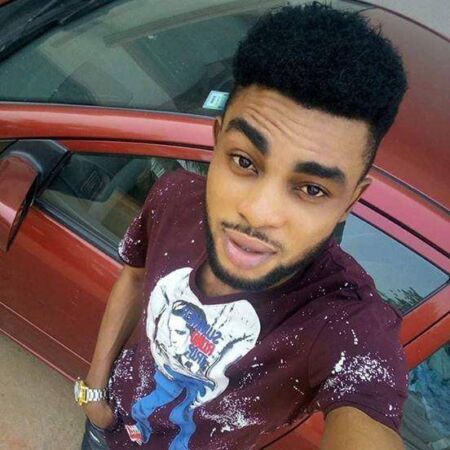 When the lodge president, Nnamdi aka Tiny, got to the Mbah’s room to collect the bill, Mbah refused to pay which led the president threatening to disconnect his line, then a fight ensued. Tiny and Mbah got into a heated argument where Mbah reportedly attacked Tiny with a stone and Tiny retaliated.

An occupant of the lodge, Helen Okereke, narrating the incident that happened on Wednesday said that it was “unusual”, unexpected” and a “brief moment of anger” which turned sour. Occupants said that both parties were usually at peace until the alleged N200 electricity bill scuffle.

Mbah Chuks Stephen, the deceased, was a student of Public Administration and Local Government Department in UNN. He had less than 8 weeks to graduate from the university, but now lie lifeless at Bishop Shanahan mortuary. The suspect, Affred’s lodge president, Asogwa Nnamdi is a 200 level student at the Department of Combined Arts (English/Theatre and Film studies in UNN). He is now held in police custody aiding ongoing investigation.