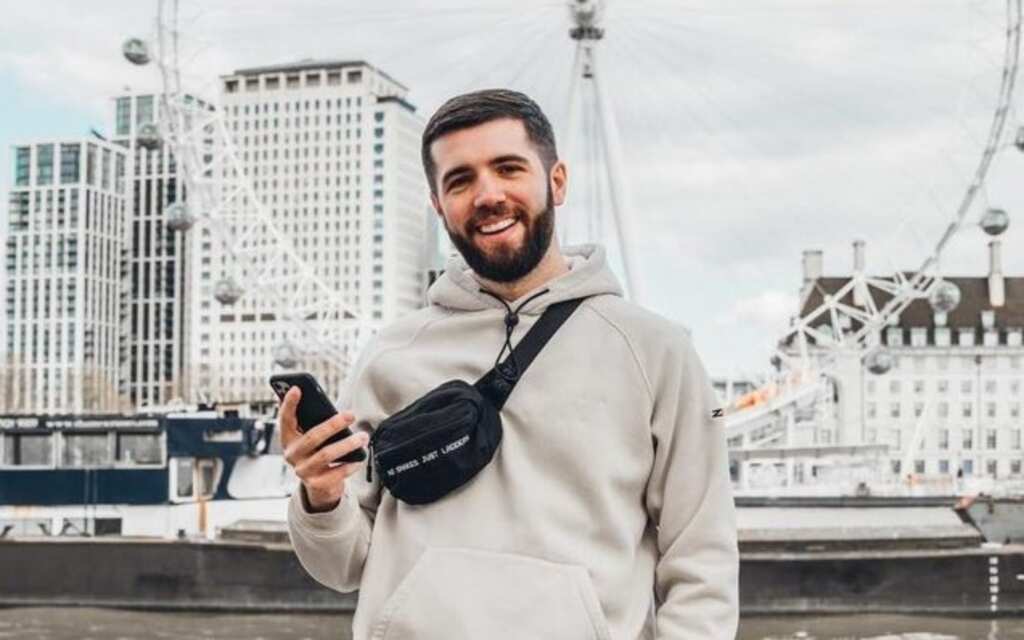 Zerkaa is a British Youtuber whose real name is Joshua Bradley and his channel is famous because of the FIFA-related content he uploads on the channel. He is a member of the Sidemen Group and he is often referred to as daddy because he is the oldest member in the group. Apart from being a gaming fan, he is also a football fan and he is among one of the Sidemen members that finished from the University.

In this article, I would be writing about Zerkaa biography, age, nationality, girlfriend, height, Youtube, net worth, and other facts about him. First, let’s take a look at his profile below.

Joshua Charlie Joseph Bradley was born on September 4, 1992, in Bermondsey, a district in South East London. He is one of the cofounders of Sidemen and he is often called Daddy by members of the group but he also has nicknames like Josh, Josh Zerker, Dad, Daddy Zerk, Big Josh, and Young Money Josher.

Zerkaa is one of the members in Sidemen that completed his studies from primary to tertiary level and he attended Bexley Grammar School from 2004 and 2009. He wrote GCSE and had 1A*,10Bs, and 3Cs thereafter, he wrote the Advanced Level examination popularly known as A level and he had 2Bs and 2Cs. Zerkaa furthered his education by attending Ravensbourne University where he graduated with a Second class Upper(2.1) honors in Digital Film Production. Josh handles the organization and deals with businesses in Sidemen and he stands at 5 feet and 11inches tall.

Zerkaa is in a relationship with fellow YouTuber, Freya Julia Grace Nightingale and she was born on August 31, 1993. She runs the channel Freyz Playz which has over 100,000 followers and she also appears on Zerkaa’s videos. They started dating in 2011 and she used to run the Sidemen clothing range alongside Lewis Redman who is also known as The Merch King.

Zerkaa runs three YouTube channels but his main channel Zerkaaplays was created on August 24, 2012, and the channel contains videos of him playing random games. The channel has over 2 million subscribers and has amassed over 900million views. Other channels like @Zerkaaclips and @Zerkaashorts have more than 400k and 200k respectively.

Zerkaa is one of the most influential British content creators and he has an estimated net worth of $4million with most of his earnings coming from his Youtube ads displayed on his YouTube channel, sponsored content, and affiliate marketing.