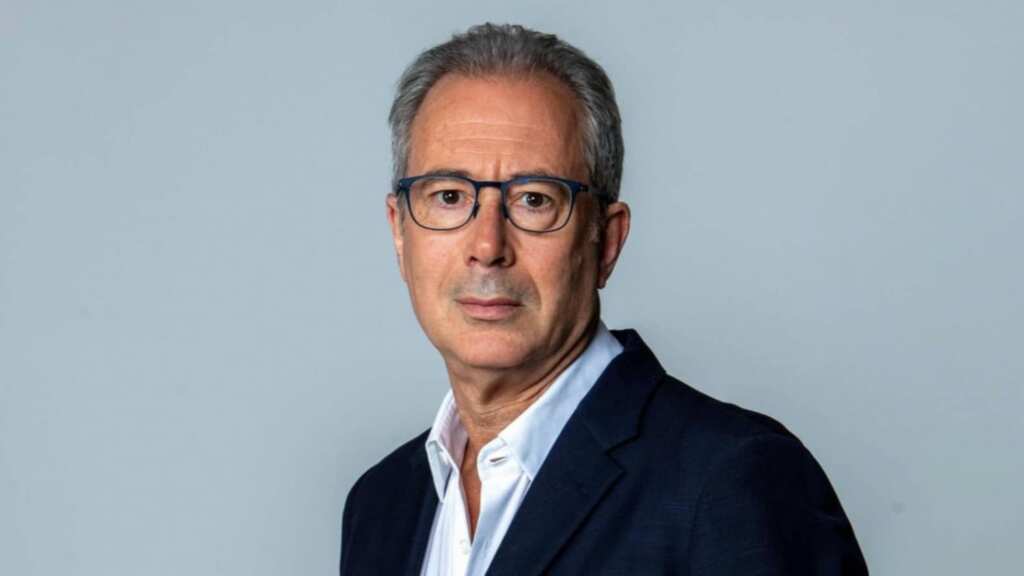 Who is Ben Elton?

Ben Elton is a British stand-up comedian, writer, actor, writer, screenwriter, and director who was a writer for the comedy shows The Young Ones, and Blackadder. He started comedy in 1981 when he was just 22 and today he has become one of the veteran comedians in the United Kingdom and he was a screenwriter for the movie Mr. Bean.

In this article, I would be writing about Ben Elton biography, books, TV shows, movies, wife, net worth, and other facts about him. First, let’s take a look at his profile below.

Benjamin Charles Elton who is recognized by the name Ben Elton was born on May 3, 1959, in Fitzrovia, London England to Lewis Elton and Mary Forster. His father was a Physicist and researcher and he was a member of the American Institutes of Physics, and also a fellow of The Society for Research into Higher Education.

Ben was born in University College Hospital in London and he grew up in Catford, South London before his parents moved to Guildford Surrey in 1968. He studied theatre at South Warwickshire college in Stratford-Upon-Avon at age 16 thereafter, he proceeded to study Drama at the University of Manchester and this is where he met fellow stand-up comedians Rick Mayall and Ade Edmondson.

Ben is the son of a renowned academician Lewis Elton and his mother was also a teacher. His father was awarded a Lifetime achievement award in 2005 at the Times higher ward. His uncle Sir Geoffrey Elton was a historian and he is a cousin to four-time grammy award musician Olivia Newton-John.

Ben Elton got married to Australian Bass player Sophie Gray and they have three children together. They got married in 1994 and they reside in Australia with their children. Ben had made it clear that he would love to relocate to London after his kids had completed their school.

Ben is a good writer and he has written more than 10 books. His first book, Stark, a Dystopian and environmental fiction novel, was released in 1989 and it sold over 1 million copies. Some of his popular books include:

Apart from being a writer and comedian, Ben is also a screenwriter, actor, and producer. Some of the movies where he played an important role include Mr. Bean, Three summers, All is true, Black Adder the third, Black adder goes forth, and Maybe baby.

Ben Elton has several streams of income and his estimated net worth is $3million with most of his earnings coming from his standup comedy shows, books, and movies he has produced.