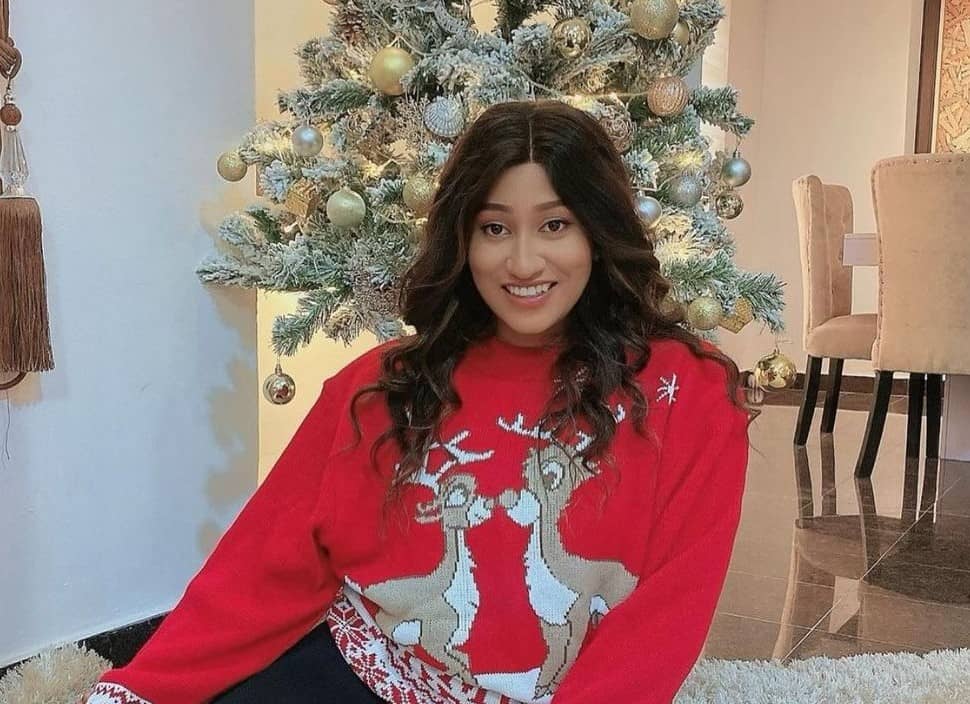 Brunella Oscar and Williams Uchemba made the headlines last month when the two tied the knot in a beautiful wedding ceremony. As for Williams Uchemba, you may already know him, but if you don’t read this. We will write about Williams Uchemba’s wife’s biography for this post. So let’s jump right in.

Who is Brunella Oscar?

Brunella Oscar is a Physician at Hull York Medical who lives in England but hails from Anambra State, Nigeria. However, she is best known as the wife of a famous Nigerian actor, Williams Uchemba.

She got married to Williams on November 15th, 2020, and like with getting married to a celebrity, Brunella now has some media attention. So let’s look at Brunella Oscar’s biography, age, marriage, career, and net worth. Before that, let’s look at her profile.

Brunella Chinelo Oscar was born on April 20th, 1992, into the family of Mr. and Mrs. Oscar Nwaolisa, who hails from Alor, a town in Idemili, South of Anambra State. She grew up outside Nigeria. She has a brother and two sisters. She is from Igbo, her state of origin.

In 2018, she graduated from Hull York Medical School with a Master’s Degree. While celebrating her birthday, Williams revealed that at some point, Brunella suspended her Medical career so he could help him build his career.

Williams Uchemba is Brunell Oscar’s husband. They married on November 15, 2020, at a traditional wedding and then had a white wedding on November 21.

William first announced his engagement to Brunella Oscar on Saturday, October 31, 2020, via his Instagram page.

How did Williams Uchemba and Brunella Oscar meet? We have a story from Brunella.

On November 22, 2016, Brunella Oscar was surfing through Facebook randomly and landed on a video of Williams Uchemba doing his usual gospel preaching and advising young people. She was hooked on watching the video. Thirty seconds into the 15 minutes video, she heard a voice say, “This is your husband.”

Then, Brunella had no idea who Williams was; she had never even heard of his name before, but she felt the urge to send him a message on FB messenger to appreciate him for his video.

She clicked on the name but noticed it was a “parody page.” She sent a message but was not expecting a reply.

She didn’t overthink it because she assumed that Williams was a motivational speaker. Excited, Brunella went to school the next day and told friends she had met her husband, but they thought she was crazy.

At the time, she had just started her MSc. Degree at Hull York 2 months ago. The parody page was connected to Williams, who later sent a reply. Wiliams sent her a reply on November 23, 2016, and he asked her where she was from.

One thing led to another, and a relationship between them began.

They video-called regularly and got to know each other more, which was fun and easy because they felt like we’d known each other for 10 years or more.

Brunella said they clicked instantly, and she didn’t want to scare him off by saying, “oh by the way the Holy Spirit told me you’re my husband.” She let the friendship grow naturally and patiently waited for God to reveal that to Williams.

So that’s how they built the relationship till they walked down the aisle and tied the marital knot.

Brunella and her husband, Uchenna, are blessed with a child named Chikamara Isabella Uchembah.

Brunella is a Physician in England, and she earns more than £40,000 per year, according to Glassdoors’ information on doctor’s salaries in the UK. That amount in Naira is about NGN20.2 million.