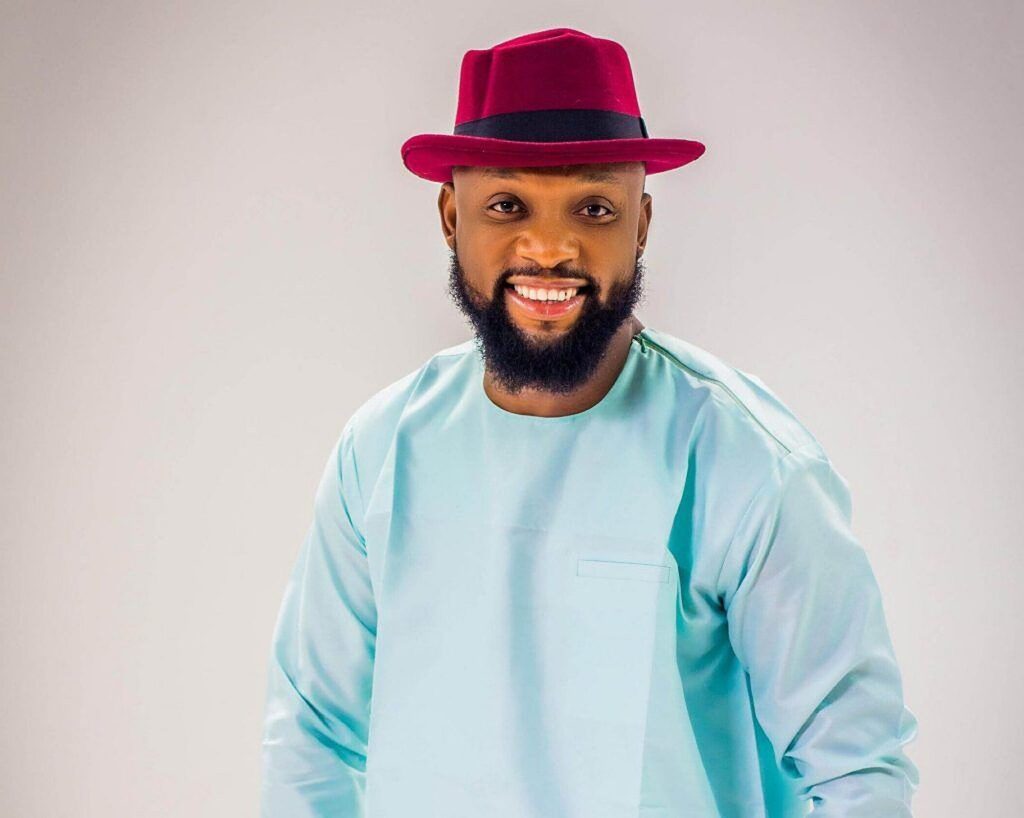 David Jones David is a Nigerian musician, sound engineer, songwriter, and actor. He is best known for his anti-drug campaign songs like his hit single “Onye ara” which was a music-campaign against drug abuse. He has also featured in Nollywood movies such as Betrayal (2016), Cruel Intentions, Living With Alfred’s, On the Real (2016), and Hotel Majestic (2015). He earned a spot in the list of top Nollywood actors after he played the role of Timi in Hotel Majestic telenovela which aired on African Magic. The 2015 television drama was written by Tunde Aladese and featured other actors and actresses such as Oge Okoye, Sadiq Daba, and Ivie Okujaye. In this post, we’ll be writing about David Jones David’s biography, all the songs he has sung, his relationship status, his age, and his net worth.

David Jones David was born into a Christian family on June 21st. He is from Akwa Ibom State, a state situated in the coastal southern part of Nigeria. He attended Unity Comprehensive College, Kano for his primary and secondary education. His mum is Aret Cyril, a legal practitioner, and property consultant. He also attended the Federal College of Education, Zaria, where he read English and Social Studies. David Jones David is in a relationship with Enose Oriarewoh, a Beautician.

Jones David started his anti-drug campaign in October 2017 after he posted his first song on Instagram, “Onye ara”, which garnered massive views. He specializes in creating voice-overs from any song’s beat. The first soundtrack he did a voiceover of was from the popular cartoon movie “lion king”.

David worked with Rockhouse Media limited in 2006 – 2007, as a music producer and sound engineer. He also worked as a Studio Manager for Angels Media, from 2008 till 2009. He currently runs a media company, David House Limited which he established in 2009. David who has no drug-abuse history revealed that he started his drug abuse campaign due to the alarming rates of drug abuse by Nigerian youth.

In 2018, he released a piece of pop music featuring Onuegbu Nwakaego Lillian “Even Though”, a piece of music that went viral and preached against drug abuse. In 2019, He performed in a comedy event, Pencil Unbroken. In 2020, he featured Kenny Black & Emma Oh Ma God in a single titled “Check on Someone”. Some of his singles include;

David won the Best Actor in a Drama Series award during the Africa Magic Viewers’ Choice Awards, 2017. He has performed in big stages at Universities, running a campaign promoting moral behavior in youths. He played a role in the popular Nigerian movie, Living in Bondage Sequel: Breaking Free. His anti-drug abuse history landed him an opportunity with big companies such as MTN. He was one of the Judges during a talent show, HiLife Fest 2019. He has also used the opportunity to visit a couple of universities in Rivers State and Imo State.

He is one of the best actors in Nigeria who doubles as a music producer. His net worth is an estimated $100,000. His media company generates income by running commercials on TV and Radio for brands. He also has a large following in social where he promotes brand products.