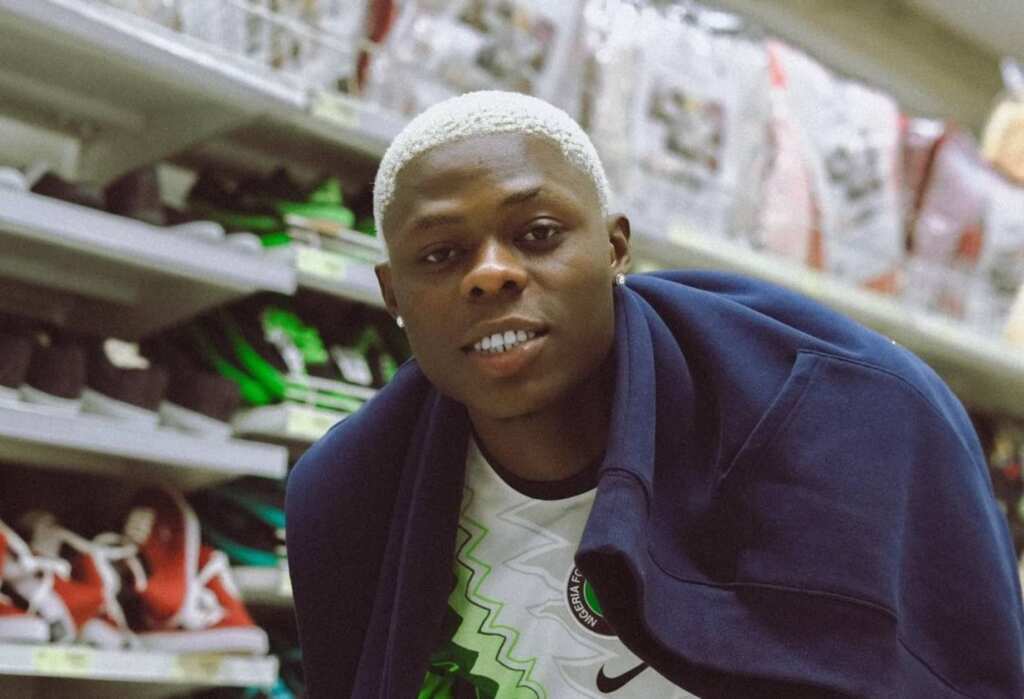 Mohbad is a fast-rising Nigerian artist born on 8th June 1995. He is one of the new artists signed into Naira Marley‘s record label, Marlian Record. He is 23 years old as of 2020 and he was born in Lagos. He became a popular name in the Nigerian music industry by making freestyle music and song covers which got the attention of the Marlian Record’s owner.  Let’s look at Mohbad biography, net worth, record label, age, and other facts about him.

Mohbad’s real name is Ilerioluwa Oladimeji. He is a Nigerian musician born on 8th June 1995 into a family living in Lagos. He was born into a Yoruba lineage in Lagos. His primary and secondary education was in Lagos state, where he grew up. He is 23 years old as of 2020.

Mohbad is not married at the moment, he is focused on building a strong foundation for his music career. He was listed amongst the young artists to look out for in 2020 including the likes of Rema, Joeboy, and Fireboy DML.

Mohbad’s profile defines him as a singer, songwriter, rapper, and recording artist. He started his music career in 2016 but rose to considerable fame in 2020. He is fondly addressed as Oba Imole, a Yoruba word that means king of light in English.

Mohbad cultivated an interest in music at a very tender age which caused him to release freestyles on Instagram as he seeks attention. He was later signed into the Marlian Record in January 2020. He got the attention of Naira Marley with the freestyles and song covers he shared. He has featured top artists in the Nigerian music industry such as Naira Marley, Zlatan Ibile, Lil Kesh, Ola dips, Dollipizzle, Small Doctor, and Ghanaian midget Shatta Bandle.

Mohbad since his music career has released single tracks such as;

Listening to Mohbad, you would think Zlatan Ibile was singing cause they sing and rap in Yoruba, they have the same voice match and lyrics style. He has performed on grand stages of major music events such as Marlian Fest and Zlatan Ibile’s concert.

Mohbad judging by his social media display of wealth is already living in affluence. He is not in the same struggle as an upcoming artist with a low income. He poses as one of the richest new acts in the music industry. He is either seen on an expensive ride or he is on a vacation in an expensive hotel. Mohbad’s estimated net worth is $100,000.